Can a Pill Combat Climate Change? 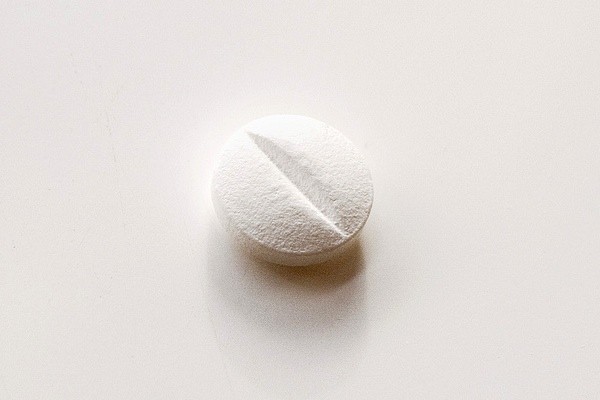 Climate change is expected to adversely affect people all over the world in the not-so-distant future. Geoengineering (aka climate remediation) is considered a pretty risky mitigation strategy, and market solutions may not make enough of an impact. At least this is the premise behind a new paper by S. Matthew Liao, an associate professor at NYU’s Center for Bioethics.

Noting the potential consequences of climate change and the limitations of existing solutions, the study authors consider a new type of solution to the problem — something they call human engineering. Human Engineering and Climate Change proposes four biomedical human modifications to help mitigate climate change. The proposed interventions include:

Given the considerable environmental impacts of livestock rearing, even minor reductions in the demand for meat could significantly reduce our carbon footprint. The study authors suggest imposing a mild meat intolerance (e.g. nausea) via a pharmacological “meat patch” worn much like a nicotine patch.

In the case of beef, this intolerance “could be induced by stimulating the immune system against common bovine proteins. The immune system would then become primed to react to such proteins, and henceforth eating ‘eco-unfriendly’ food would induce unpleasant experiences.”

The authors believe this engineering solution could be helpful for individuals who wish to stop eating meat but lack the willpower to do so.

If you thought the first solution was controversial, check out #2! The authors suggest using genetic screening to select for shorter children. Why? Smaller people have a smaller ecological footprint, of course. They eat less, use less fuel, and wear out products less quickly.

Liao suggests reducing median heights for men and women by 23 and 25 percent, respectively, with corresponding changes in metabolic rate of 15 and 18 percent.

An added benefit: individuals with greater cognitive ability may be more willing or able to seek out education. Higher educational attainment has also been associated with lower fertility rates, not to mention higher quality of life.

4. Pharmacological enhancement of altruism and empathy

“Many environmental problems are the result of collective action problems,” the author notes. In other words, we often act in self interest and therefore do not cooperate for the common good.

What if we could take a pill that would make us more thoughtful and considerate? Liao believes if we were able to increase our innate sense of  human empathy, we would be more inclined to make sacrifices that benefit the greater good.

While this paper certainly raises concerns about safety, side effects, messing with nature, and the use of resources, it also raises an equal number of interesting questions.

Is meat consumption really about willpower? Is meat an addiction? And what does it say about human nature if we need a pill to coerce us into cooperating for the common good (i.e. to save us from ourselves)?