The Vitamin Everyone Needs on a Plant-Based Diet 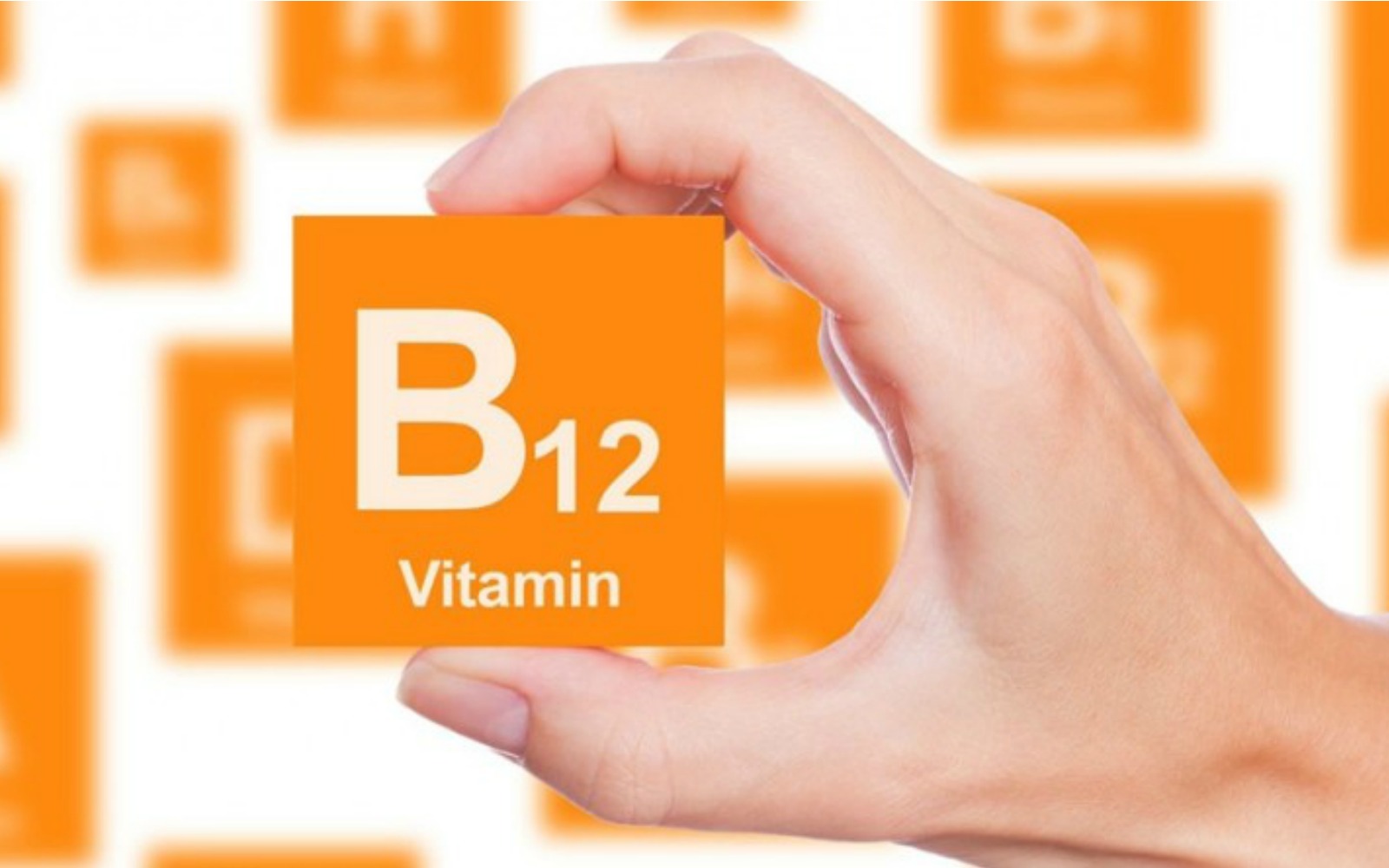 Lead Image Source : The Vitamin Everyone Needs on a Plant-Based Diet
Subscribe to Newsletter
FoodMonster App
Buy our Cookbooks
Sign Our Petitions

A new study from China found that compared to omnivores, those who ate egg-free and meat-free diets had all the typical benefits of eating more plant-based: lower body mass index, lower blood pressure, lower triglyceride, lower total cholesterol, lower bad cholesterol, less free radical damage, etc. Having said that, if those on plant-based diets don’t get enough vitamin B12, levels of an artery-damaging compound called homocysteine can start to rise in the bloodstream and may counteract some of the benefits of healthy eating.

In a study profiled in my video, Vitamin B12 Necessary for Arterial Health, a group of Taiwanese researchers found that the arteries of vegetarians were just as stiff as the omnivores and both had the same level of thickening in their carotid arteries, presumably because of the elevated homocysteine levels. The researchers concluded:

“The negative findings of these studies should not be considered as evidence of neutral cardiovascular effects of vegetarianism, but do indicate an urgent need for modification of vegan diets through vitamin B12 fortification or supplementation. Vitamin B12 deficiency is a very serious problem leading ultimately to anemia, neuropsychiatric disorders, irreversible nerve damage, and high levels of artery-damaging homocysteine in the blood. Prudent vegans should include sources of vitamin B12 in their diets.”

One study of vegetarians whose B12 levels were really hurting found that they had even thicker, more dysfunctional arteries than omnivores. How do we know B12 was to blame? Because once they were given B12 supplements they got better. Their arterial lining started to shrink back, and the proper functioning of their arteries returned.

Without B12 fortified foods or B12 supplements, omnivores who were switched to a vegan diet developed vitamin B12 deficiency. Yes, it may take our blood levels dropping down to around 150 picomoles per liter to develop classic signs of B12 deficiency, like anemia or spinal cord degeneration, but way before that, we may start getting increased risk of cognitive deficits and brain shrinkage, stroke, depression, and nerve and bone damage. The rise in homocysteine may attenuate the beneficial effects of a vegetarian diet on cardiovascular health. The researchers concluded that while the beneficial effects of vegetarian diets on cholesterol and blood sugars “need to be advocated, but at the same time efforts to correct vitamin B12 deficiency in vegetarian diets can never be overestimated.”

Check out this video to see the safest source of vitamin B12:


For a quick cut-to-the-chase see my Q&A What is the best way to get vitamin B12? and for some context Vegan B12 deficiency: putting it into perspective. Vitamin B12 supplementation with fortified foods or supplements is critical on a plant-based diet.

Lead Image Source: The Vitamin Everyone Needs on a Plant-Based Diet