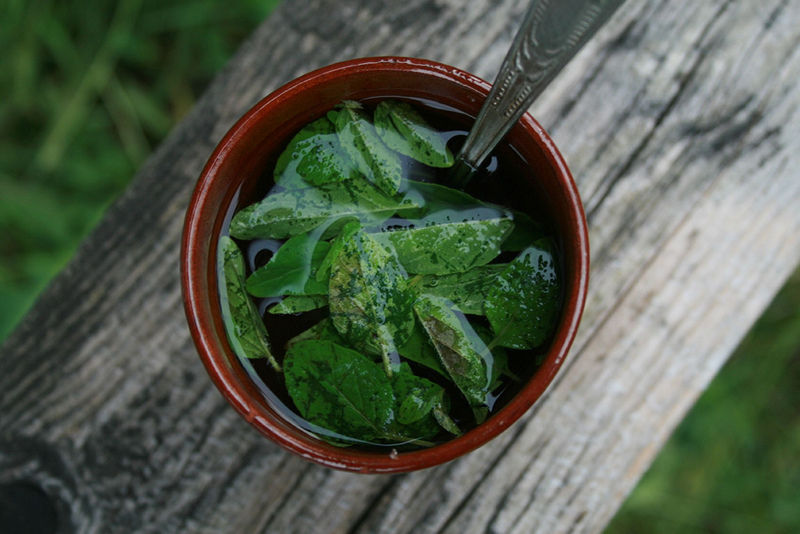 You are out with a group of friends and just enjoyed a great meal and all of a sudden you start feeling bloated and your stomach is burning inside.  You even start to feel a bit nauseous.

Some of the factors that might have caused this feeling are overeating or eating to quickly.  Now that is something you would never do, you are never in a hurry, life isn’t that busy right?  Or you might have eaten some fatty, greasy or spicy foods like the super spicy bean burrito you polished off for dinner.  And this would never happen, consuming too much caffeine, alcohol, chocolate or carbonated beverages.  Since you definitely would never do any of the above, then it could be the antibiotics, pain relievers or iron supplements you are taking.  It could also be the anxiety that you are feeling that could be causing indigestion.  Even smoking can cause it, so if you smoke you shouldn’t for more then just the indigestion.

Some ways to ward off indigestion is eat your food slowly, eat smaller meals, avoid late night snacking, avoid spicy food, avoid or minimize coffee intake and alcoholic beverages.  If you are experiencing a lot of episodes of indigestion keep a food diary to help identify what triggers it.

According to Dr. Andrew Weil, “to many American’s are taking a dubious short cut to digestive health: 1 in 10 American’s were prescribed (GI) gastrointestinal tract medication on an outpatient basis in 2007 compared to 1 in 15 in 1997 (most recent figures available).  Such medications often do more harm than good — masking imbalances that can lead to more serious conditions, and causing numerous side effects, including lower B12 levels, increased risk of fractures and even increased risk of infections.”

If you get carried away when your out with friends for dinner and end up with indigestion, here are some natural remedies to ingest:

Ginger has more recently been shown to support digestive health and may be effective in the prevention or relief from nausea and upset stomach.  In addition, Ginger is a powerful antioxidant, containing a number of free radical-scavenging compounds.  Now Foods Ginger Root Vcaps contain no sugar, salt, yeast, wheat, gluten, soy, milk, egg, shellfish or preservatives and they are Vegetarian/Vegan Product.