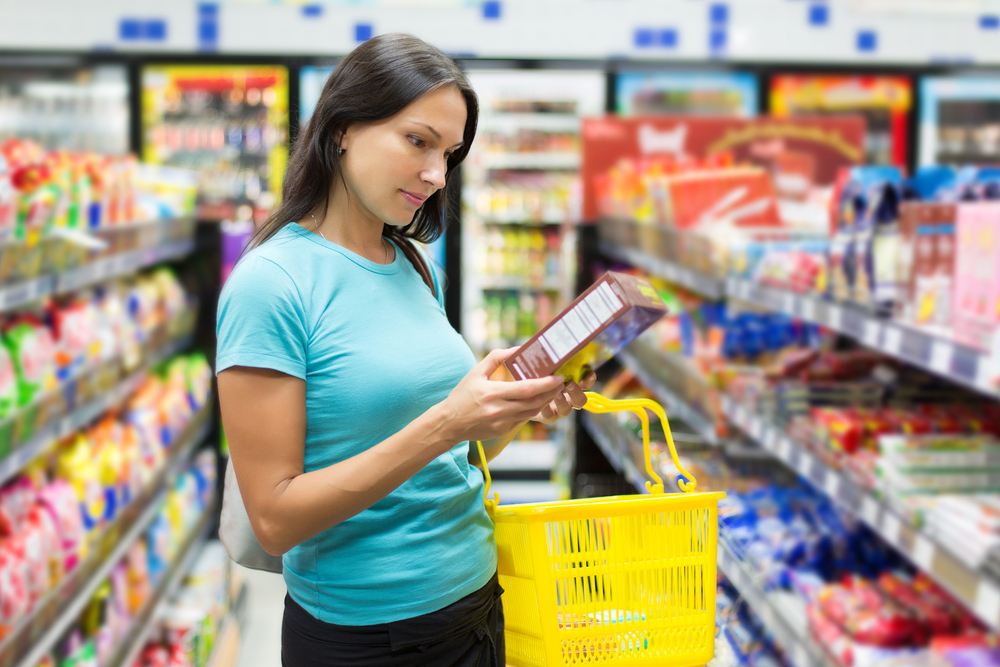 The renegotiation of the North American Free Trade Agreement, or NAFTA, is at the center of a debate over food labeling and public health.

NAFTA, started in 1994, is an agreement regulating trade between the U.S., Canada, and Mexico. The agreement removed taxes on goods traded between the three countries. President Donald Trump has called NAFTA “the worst trade deal in history” and threatened to take America out of the agreement, leading to renegotiations that are now taking aim at food labels that could improve consumers’ ability to make educated decisions about healthy eating.

Since 2016, Chile has been at the forefront of efforts to place simple labels on foods in order to better educate consumers. The country places symbol-based warning labels on junk foods in order to easily communicate to consumers that they have high in calories, salt, sugars, or saturated fat. 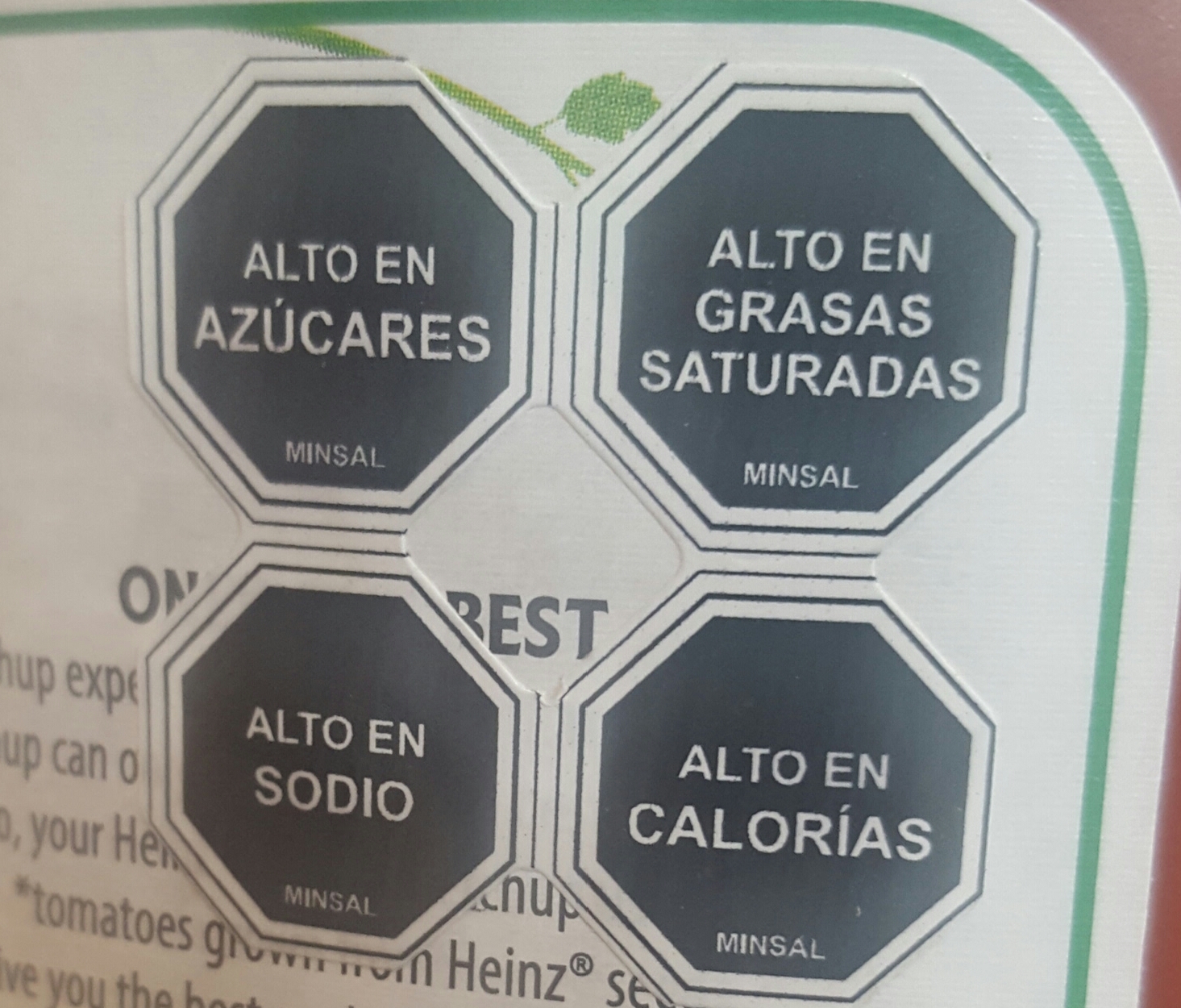 Canada and Mexico are reported to be considering a similar system of warning labels. Canada has recently started taking comments on which of four labels do the best job of communicating information about sodium, sugars, and saturated fat to consumers.

But renegotiation for NAFTA under the Trump administration could stop these efforts to improve food labels in their tracks.

The administration is using the trade talks to limit the ability of Mexico, Canada, and the U.S. to label foods the way that Chile does, in order to protect the interests of American food and beverage companies, according to confidential documents, reports the New York Times.

“The industry doesn’t like its foods being called not healthy,” said Barry Popkin, a nutrition policy researcher at the University of North Carolina.

“So what you have is an obesity lobby, trying to work across the three countries to force the NAFTA negotiators to accept this language versus all the public health and medical interest groups which are saying we’re in a big crisis now in our countries,” added Popkin. “And we really need to do something to change the diet.”

The Office of the United States Trade Representative has drafted a proposal looking to curb efforts to institute any warning symbols that “inappropriately denotes that a hazard exists from consumption of the food or nonalcoholic beverages,” the Times reports.

The Grocery Manufacturers of America has backed voluntary labeling efforts rather than the mandatory labeling of fats and sugars like in Chile.

Some products in the U.S. already carry voluntary labels like the Facts Up Front label for foods and beverages, which show the amount of saturated fat, sodium, and sugars in a product alongside calories, vitamins and other nutrients.

University of North Carolina researcher Shu Wen Ng, who studies global anti-obesity policies, said that labels like Facts Up Front are “confusing” for consumers and that there’s “too much information to digest across nutrients.”

“Consumers are not dietitians,” said David Hammond, a professor at the University of Waterloo who’s working to help Canada develop their new food labels. “We have study after study showing how people don’t know how to use the numbers [in traditional food labels].”

The provision could have a chilling effect for new labeling efforts in the Americas and elsewhere, according to the Corporate Europe Observatory’s Lora Verheecke.

“It kind of kills a law before it can be written,” Verheecke said. “And once you put it in one trade agreement, it can become the precedent for all future deals with future countries.”

Democratic Texas representative Lloyd Doggett argued that the attempt to curb labeling is a threat to public health.

“Today, I questioned U.S. Trade Rep Robert Lighthizer in a Ways & Means hearing on the public health impacts of current NAFTA negotiations,” Doggett said in a tweet. “We must not let private interests, like Big Tobacco, Big Pharma & the Obesity Lobby subvert public health through such agreements.