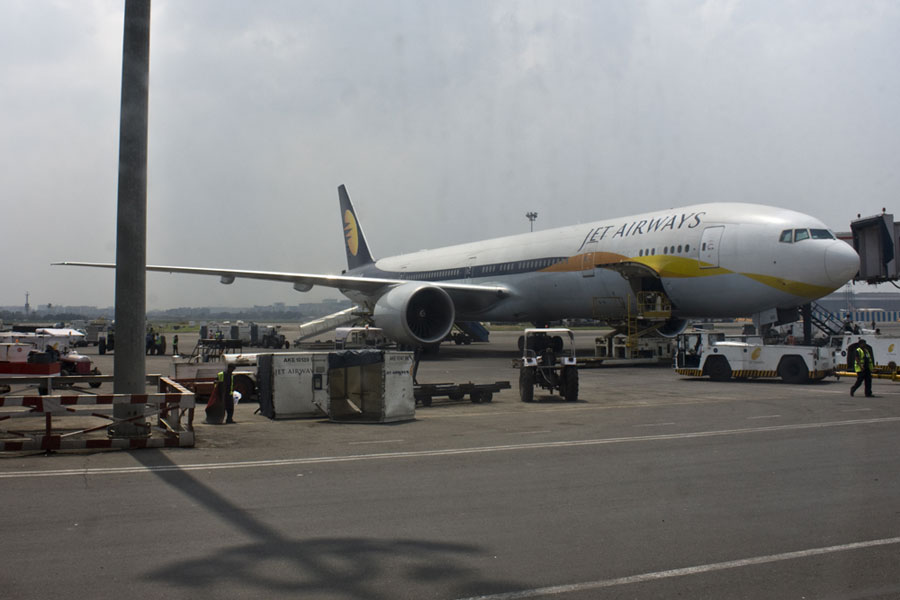 Flying is something vegans dread, but it doesn't have to be such a hassle. Whether you choose to rely on airline food or pack your own grub, here are a few tips and tricks to ensure your trip doesn't get off to a poor start due to a rumbling tummy."> Vegans on a Plane: Staying Well Fed En Route - One Green Planet
Food Monster App Tiny Rescue Shop Newsletter Support Us Cookbooks Petitions

Flying is something vegans dread, but it doesn’t have to be such a hassle. Whether you choose to rely on airline food or pack your own grub, here are a few tips and tricks to ensure your trip doesn’t get off to a poor start due to a rumbling tummy.

First of all don’t forget to take into account the inescapable time you’ll spend waiting around in airports, especially if travelling with children. The time between leaving your front door and stepping on that plane is likely to be several hours, so before you even think about what to eat on board you should consider what you might eat while waiting. After all, an airport picnic won’t just fill your belly but will also help to pass the time!

Ideally meals should consist of mostly vegetables with a little protein, but protein is key to staying full for longer so make sure your travel snacks are packed with it! I frequently make journeys totalling 15 or more hours by the time I account for getting to and from the airport, waiting time, and flights. For such a trip my lunch box might include a peanut noodle salad or a sandwich to eat while I wait to board. A few hours later, mid-flight, I’ll dig out a couple of small portions of high protein foods, like tofu or bean salads. Wraps packed with meat substitutes or quinoa are also a winning option. Finally I keep some dry cereal or fruit bars for a snack should I need one later in the flight or after landing.

An important issue to keep in mind with any packed food is whether or not it will make it through airport security checkpoints. Due to the 3 oz (or 100 ml) limit it’s clear you’ll want to avoid dishes with thin sauces, but here’s a tip for stews and casserole type foods: strain them before packing or add rice (or another grain) to soak up the liquid. This traveller has employed such methods throughout Europe, North America, and Asia on multiple trips and has not once had food confiscated at security. That said, be sure to check the customs regulations of your destination because something that was okay to carry on board may not be permitted to enter your arrival country. When/if this happens, dispose of food on the plane before disembarking or declare it on your customs form to be safe.

Packing your own food is the only fool-proof method of knowing you’ll eat a good vegan meal on board, but it’s not always possible to do so (on the inbound flight home from a hotel based vacation, for example).

If you opt for the in-flight meal provided by your airline, you’ll need to make a special vegan meal request before travel travelling. Carriers have different rules regarding the amount of notice a passenger must give for a special meal, but in general it’s best to request the meal a week or more in advance. Follow that up two to 3 days before travelling by calling again to ensure the meal request is in the system.

Many airlines provide a list of meal types on their website, but for general reference most specified vegetarian meals (labelled VGML) are vegan, whereas standard vegetarian meals are referred to as lacto-ovo vegetarian (labelled VLML). Raw vegetarian meals are also offered by some carriers (RVML) and the Indian Jain option (VJML) sometimes available usually doesn’t contain animal derived products. Always verify the meaning of an airline’s meals as the definitions sometimes, though rarely, vary between carriers.

Last but not least, know that airline staff don’t necessarily prepare the dinners, instead utilising  third party airline catering services for the job. This is worth a mention because it shows the divide between cabin crew and food preparation, so it’s probably not worth getting too angry with a flight attendant over the inclusion of dairy in your supposedly vegan dinner. Preferably write to the airline and perhaps even the catering company to express your suggestions for how they could improve their vegan offerings.

Most vegans already know the importance of carrying snacks, so keep the same concept in mind to avoid stress when flying. Even if you’ve ordered a vegan dinner from the airline, always pack a filling treat (or five) just in case the meal doesn’t turn up on board or looks a bit suspect when it does.