8 Tips for Time Sequencing Your Garden for Continual Productivity 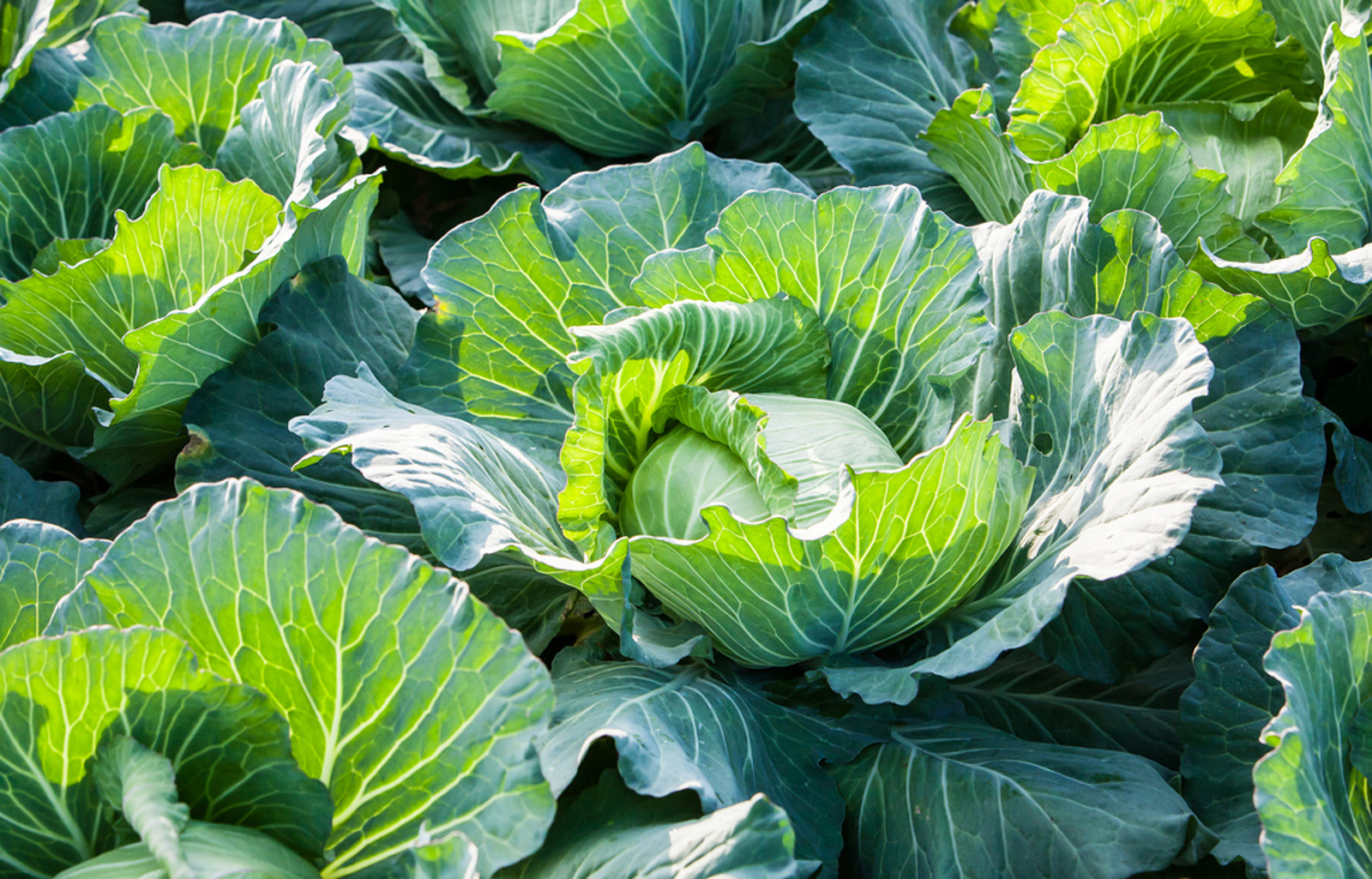 When we dream of gardens, we tend to do so with enduring abundance in mind. We like to think of a summer of tomatoes or months of lettuce. Unfortunately, in our excitement over this prospect, we often forget about the importance of timing. Namely, if we plant everything at once, filling the garden to capacity in one weekend, our harvest won’t be long and continuous but abrupt and far more than we can handle.

Experienced gardeners, though, know that the goal is the end result — the harvest — rather than the sowing. Instead, they plan and plant their veggies with a strong consideration as to when crops will be ready, using mental might before physically getting into the garden. Doing so can result in extended harvests through the season, plentiful picking in the garden and constant variety on the table. And, that’s the dream.

For plants that we know will do well and that we want throughout the season(s), it’s important to sow a small crop every two or three weeks. Then, there will always be something maturing instead of everything maturing at once. Of course, this technique will also require some responsible bookkeeping and devotion.

Some plants — beans, onions, root veggies — prefer to be sown right in the ground where they will grow, while others — tomatoes, peppers, lettuce —  are quite happy to be started in pots and planted as seedlings. Using seedlings means cultivation can begin earlier in the spring, and it also means later that little plants rather than seeds can be waiting to replace expired crops, which will result in a faster turn around of production.

3. Get a Greenhouse or Cold Frame

Having a place that allows cultivating earlier in the spring, later in the fall, and possibly through the winter means that we can grow something to eat throughout the year. Plus, using the greenhouse or cold frame to get plants going before outside temperatures might allow means we can sequence them into the garden for more production.

Generally, companion planting is approached with an eye towards beneficial relationships. For example, carrots repel moths from leeks and leeks deter carrot flies, making them great partners. This can also work on a time level. Radishes mature in about thirty days, while carrots take much longer. The radishes will loosen up the soil for the carrots and be gone in time for the later bloomer to spread out.

Many vegetables, such as corn, carrots or cauliflower, grow one-time harvests, which results in the plant dying off, but others — tomatoes, green beans, loose-leaf lettuces, cucumbers, chard — can be harvested time and time again, often only increasing their production as a result. These crops keep the veggie bins full for longer while the others provide exciting influxes of something specific.

Experimenting is one of the great, exciting parts of gardening. It’s a good idea to keep a bed or two for hodge-podge planting, where an unfamiliar and different variety can be sown each week. This helps with discovering new things to grow en masse, as well as provides diverse flavors to enjoy amongst old standards.

The moon can be a very simple and effective guide. Seeds like to be planted on the waxing moon, when the gravitational force of the moon is pulling things upward, which causes the seed to swell for faster germination. The full moon is well-suited for root vegetables, as it forces moisture back into the soil. The waning moon is the best time to transplant seedlings. Planning the succession of sowing to take advantage of this will have a positive impact.

Overlooked by many beginning gardeners, good timing can make a huge difference as to how a garden grows. Coming up with a thoughtful schedule can be the difference between having lulls in cucumber crops or missing out on an extra harvest of beets. In other words, it’s most definitely worth our time to time our gardens well.