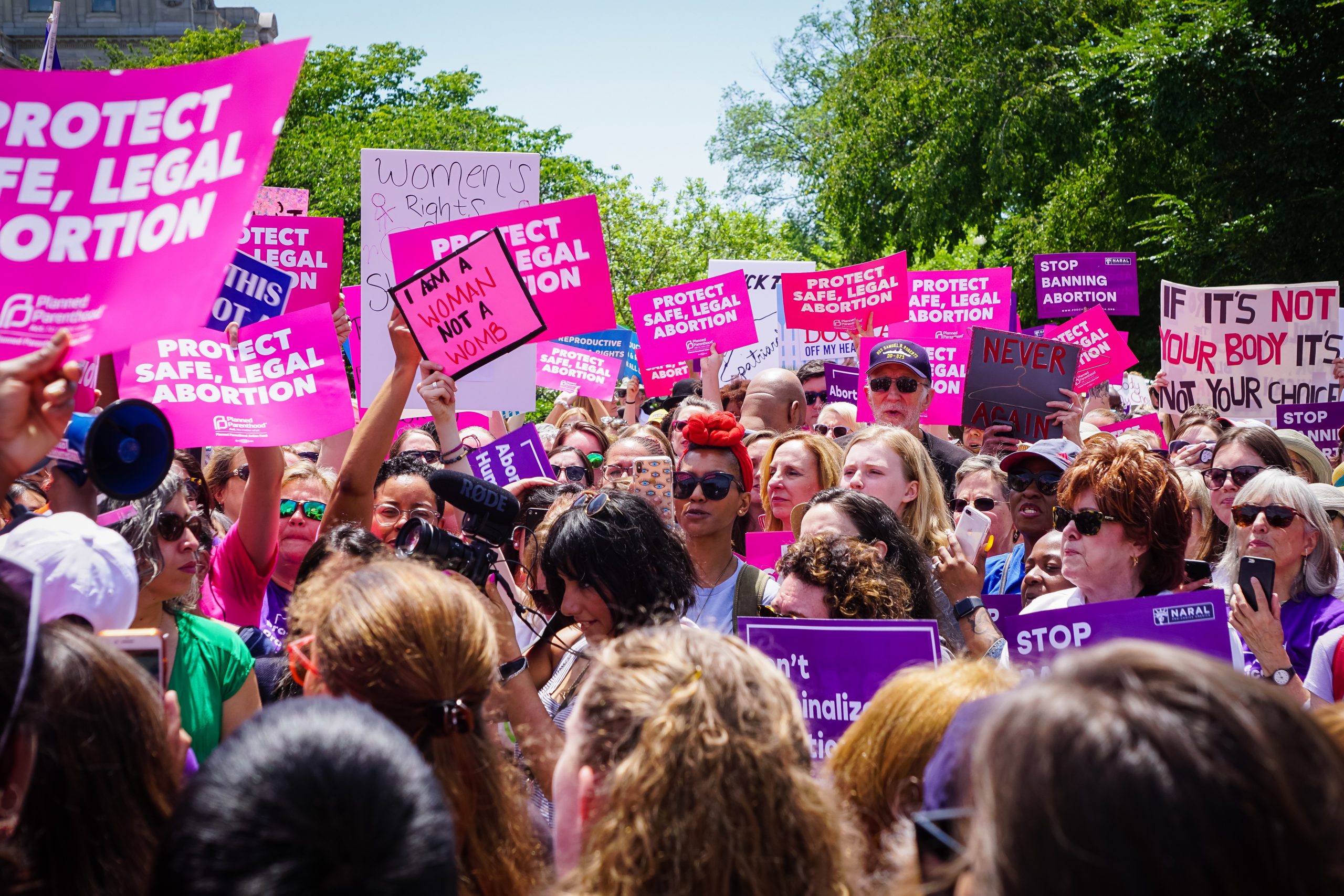 As of September 1st, Texas officially banned virtually all abortions after the Supreme Court voted not to challenge Senate Bill 8. The vote was 5-4, with Chief Justice John G. Roberts Jr. joining the three liberal justices in challenging the law. The decision now has pro-choice activists worried about the effects that this could have on other states as well as the 1973 Roe v. Wade abortion ruling.

The bill technically bans abortions starting at 6 weeks, hence the name “heartbeat bill;” however, most people don’t even know that they are pregnant by then. Furthermore, the law does not include exceptions for incest or rape.

Clinics have already reported huge declines in the number of patients. Simultaneously, the number of people seeking out-of-state abortions has increased.

Not everyone wants or is able to carry out a pregnancy to term; nor does everyone want or have the ability to care for a child. Nobody should be forced to carry out an unwanted pregnancy regardless of the reason. People should have the right to choose what happens with their own bodies. Sign this petition to tell the Texas Legislature to do what’s right for their people and repeal this law now!