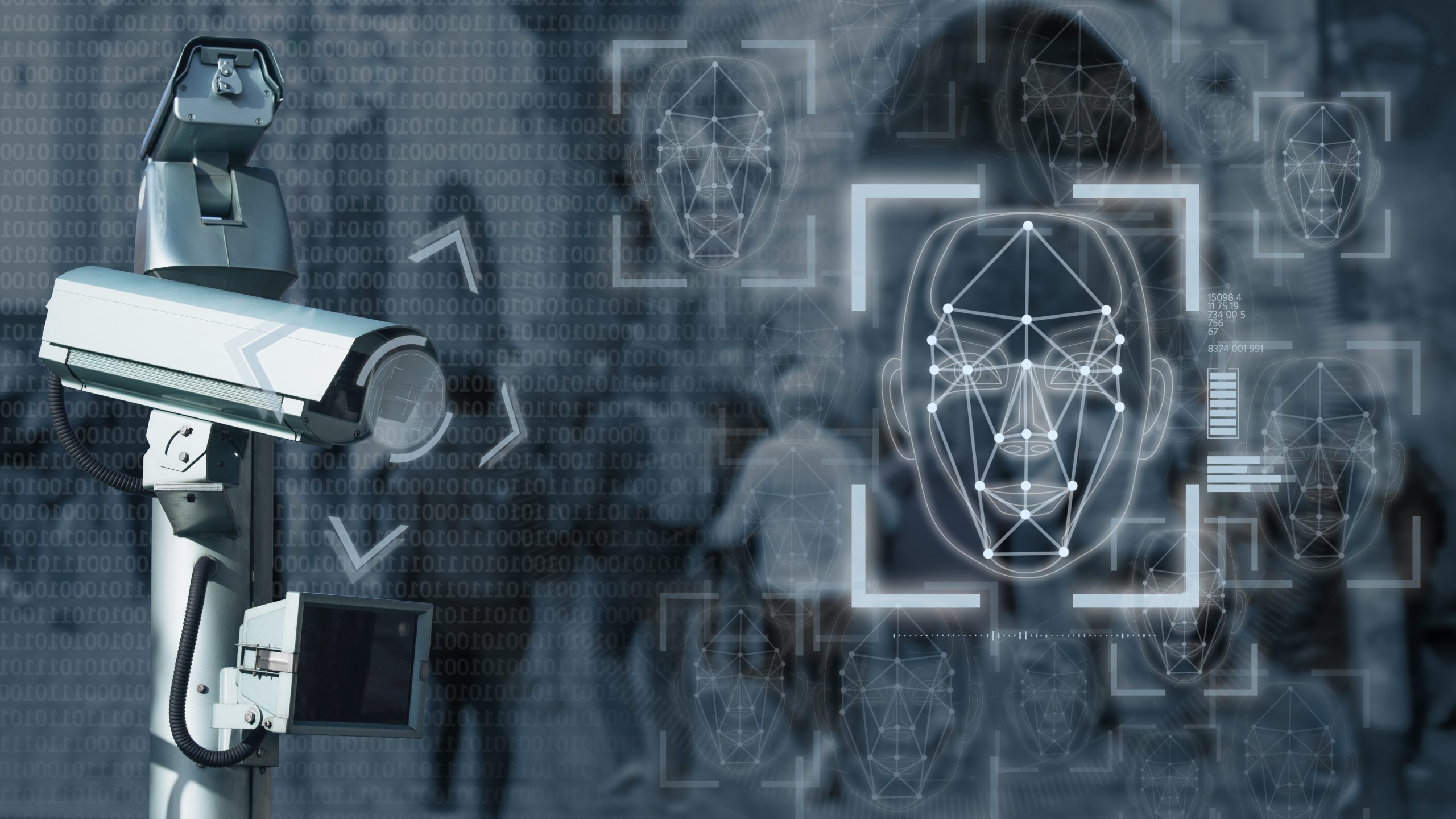 Facial recognition technology (FRT) has become more normalized and popular over the years. While it may seem fun and maybe even harmless when it’s a matter of suggesting someone tag in a photo, unlocking a phone, or sorting pictures into digital albums based on the people in them. However, this technology is actually much more sinister and can have dire consequences.

Multiple studies have found that FRT works best on middle-aged white men, who are correctly identified almost 100% of the time. Black women, on the other hand, were misclassified almost 35% of the time. FRT’s accuracy is generally lower for children, women, gender non-conforming individuals, the elderly, and people of color. In the hands of law enforcement individuals, these inaccuracies are incredibly dangerous. As the ACLU states, “One false match can lead to a wrongful arrest, a lengthy detention, and even deadly police violence.”

Like some other countries, Australia is currently using facial recognition and artificial intelligence to monitor human activity in schools and other public spaces without people’s consent. Plus, there is a lack of regulation on this technology, which can lead to various abuses of power. It is a threat to human rights.

The government should not have the power to spy on people anywhere. It is a complete violation of privacy and can be incredibly dangerous. Activists around the world have already been targeted by police using this technology and that’s why human rights organizations are calling for “a total ban on the use, development, production, and sale…for mass surveillance purposes by the police and other government agencies.”Sign this petition to urge the Australian Government to ban this technology and review the laws surrounding human rights and privacy for the Australian people.