Recycled Plastic is Being Used To Construct Roads in Los Angeles 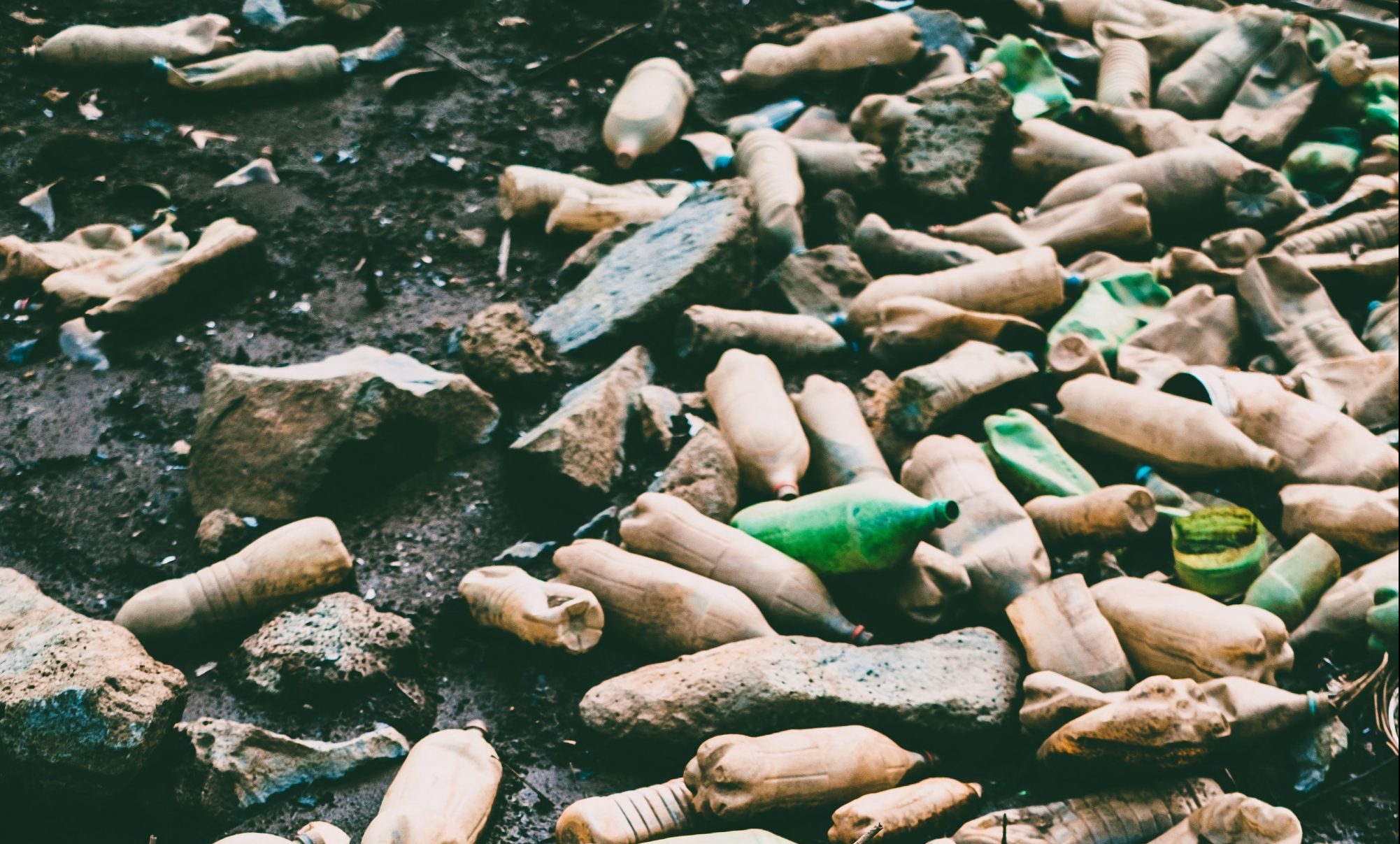 The use of plastic in streets is being piloted in Los Angeles this year. Recycled plastic will be a key ingredient in roads, acting as the binder. Using technology from a company called TechniSoil, the city hopes it will be a good use of its excess plastic.

Using a pilot site of First Street and Grand Avenue, the city will test the method to see if it will work for other roads. To make a road, the plastic is made into asphalt by taking plastic pellets and turning them into an oil. This plastic oil is then mixed with materials and paved like normal, according to spokesperson Kevin Mozee from the Department of Street Services in Los Angeles.

Apart from using up recycled bottles and other plastics, these roads will produce less emissions and use less materials, costs and time to build. Tests show that plastic roads are up to seven times stronger than those made with regular asphalt.

Because the roads are stronger they will require less maintenance as well. Environmentalists worry about the leeching of plastic into waterways once they’re made into roads, but the company and city say they’re tested the roads for that reason.

The timing of a use for recycled plastic also benefits the city. Since China stopped accepting recycling from the United States, the city has been feeling the crunch. Much of the recycled plastic has ended up in landfills because of rising recycling costs. A place to put the bottles would help keep them out of landfills and alleviate the costs to the city.

Recycled plastic in roads is most common in India, but other cities are working on the technology as well.