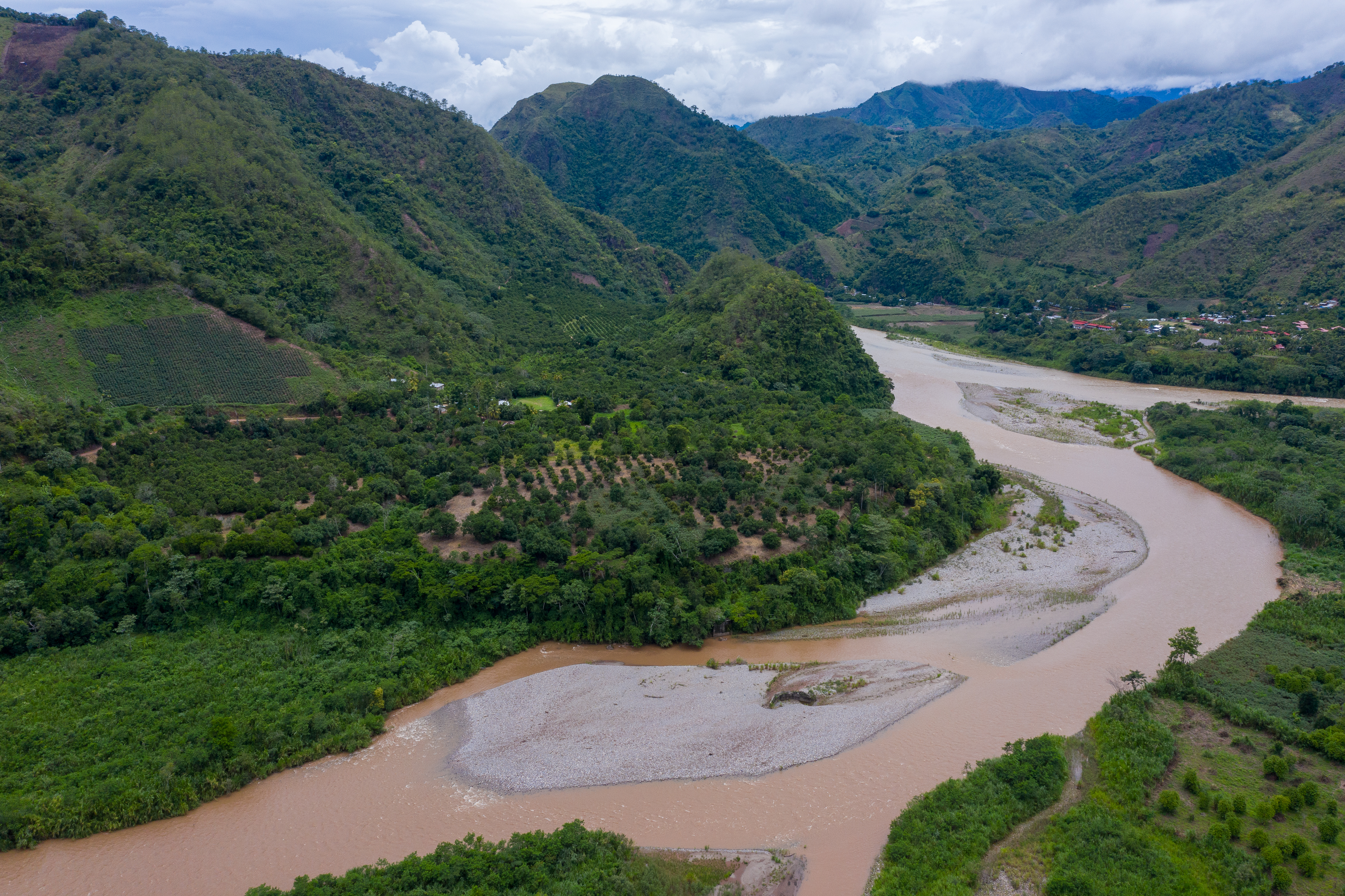 Palm oil is causing mass deforestation around the world. It’s found in more than half of the products that Americans consume. Tropical land is being cleared around the world to expand palm oil plantations. This deforestation is not only cutting down vital parts of the planet and our most important sources of oxygen, but it’s destroying the habitat of wildlife. Animals such as rhinos, orangutans, elephants and tigers suffer tremendous habitat loss that affects the survival of their species. Human communities, particularly indigenous communities, also suffer from the destruction of their homes and land.

Currently, the Amazon rainforest fires are garnering attention worldwide, and although the president of Brazil would have you believe it was just a few farmers setting fires that got out of control, such deforestation has been going on for a very long time. Deforestation for palm oil has been destroying rainforests for a long time now ever since the demand for the oil grew so much and so quickly.

Fortunately, Peru, the South American country that has the second most amount of the Amazon rainforest (after Brazil) at 13 percent, is attempting to tackle palm oil deforestation! The National Wildlife Federation collaborated with the Peruvian government, growers, and conservation organization Sociedad Peruana de Ecodesarrollo on coming to an agreement with the Peruvian Palm Oil Producers’ Association (JUNPALMA).

Such an agreement would make a big difference in the amount of rainforest destroyed for palm oil. It’s not the ideal wish of banning palm oil entirely but it’s a step toward progress that shows accountability. If other countries follow suit, it would make an even bigger difference!