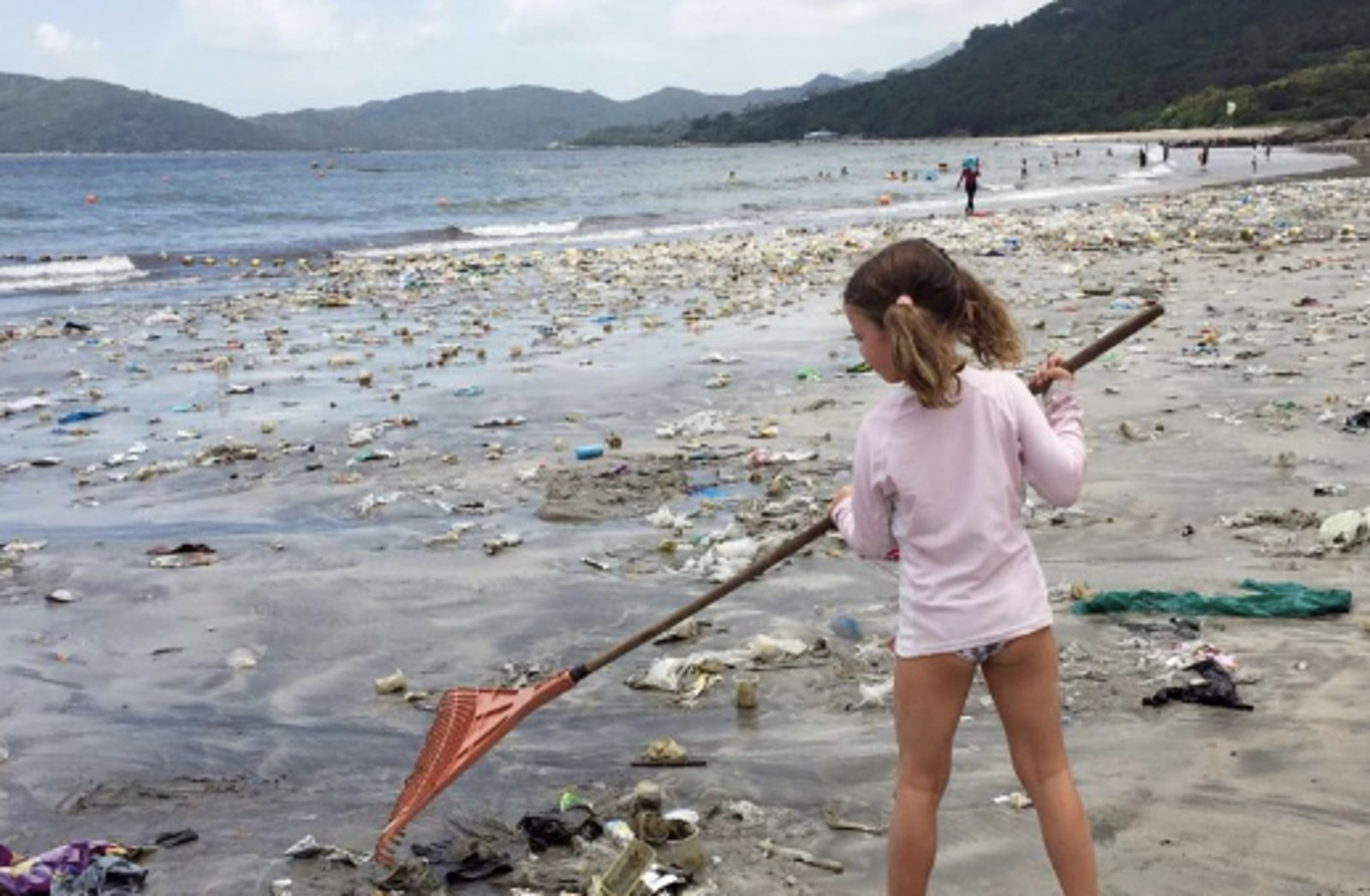 Our obsession with plastic is completely out of hand. We have to admit that plastic does have many beneficial traits, it is highly versatile, light-weight, and comes at a fairly low cost … but what we often don’t think about in relation to plastic is environmental damage that it causes. Unlike other materials, plastic never truly goes away, rather it breaks down into smaller and smaller pieces over time. Essentially, this means that every piece of plastic that has ever been put into circulation still exists and there is a very high chance that it is floating in the ocean.

An estimated 8.8 million tons of plastic trash end up in the oceans every year where it threatens over 700 marine animals with extinction. As the demand for plastic grows every year, we can only expect this gigantic amount of trash to grow, which poses a really troubling problem not only for the world’s marine species but for us as well.

We are coming face to face with the reality that the world’s waters are choked with trash, a fact that became all too real for the coastal residents of Hong Kong this summer.

Coastal Watch estimates that more than 15,000 metric tons of marine debris were picked up from the coastal areas surrounding Hong Kong’s beaches last year – but this year, the Environmental Protection Department believes around six to ten times the normal volume of trash has washed up on these beaches.

In the face of this “trash tsunami,” Hong Kong residents have started volunteering to clean up the mess themselves.

While it is amazing that these residents are taking it upon themselves to clean up the shores, we can’t help but wonder if this is what the future holds for young beachgoers, like this little girl. 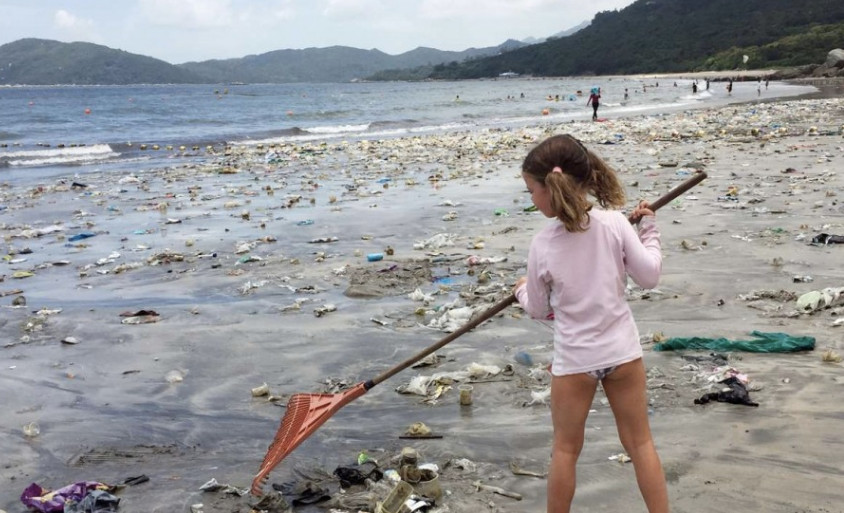 We can all make efforts to pick up trash when we see it, but if we don’t stop plastic at the source, we will never be able to put an end to this monumental issue. If we all make an effort to identify where we use plastic and actively look for alternatives, we can drastically cut down on the amount of plastic pollution that finds its way into the oceans.