After 36 Years, This Plant-Based Meat Company Has Stayed True to Its Founding Mission 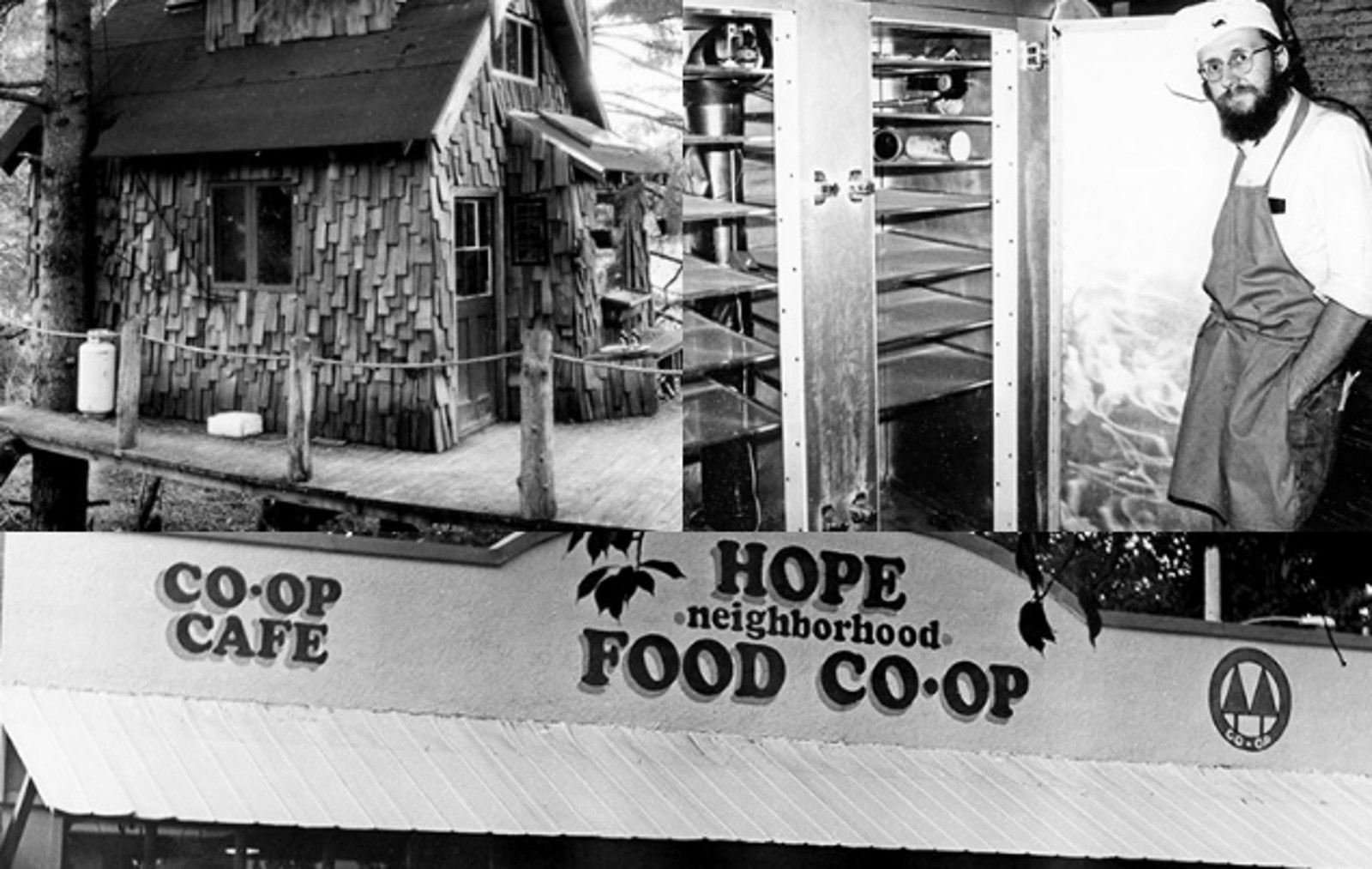 The plant-based foods market is enjoying unprecedented success. From 2010 to 2015, sales of almond milk increased 250 percent. Meat substitutes are poised to hit the $5.2 billion mark by 2020. Vegan restaurants are now a common occurrence across the country, not just in major metropolitan centers.

While always fun to recognize progress and get excited about new plant-based innovations, it is also important to recognize the legacy companies that took a chance decades back, played a formative role in creating a market for plant-based products, and continue raising the bar.

The Tofurky Company, as it is known these days, started out as a company called Turtle Island Foods that sold homemade tempeh in an Oregon co-op in 1980. Chairman and founder Seth Tibbott recalls a very different economic landscape. “There was no Kickstarter, no investment banker community calling you up to fund you.”

A few years later, Tibbott got his tempeh into a handful of local stores and a restaurant. He then took three varieties – soy, five-grain, and pepperoni – to now-defunct Nature’s health food market in Portland, which gladly accepted it. Tibbott recalls the store’s excitement that they “could now fill up their shelves with something!”

In 1989, Tibbott’s brother gave him $17,000 to help grow the company. Since it was not very profitable at the time, Tilbott offered his brother 27 percent of the company. “I could have made that in a week on Kickstarter today and given away no equity,” he explains.

In its first fifteen years, the company exclusively produced and sold tempeh products. Tofurky, the tofu-based holiday roast that launched in 1995, “was the magic bullet that changed our fortunes and made us profitable,” Tibbott says. That profitability helped usher in new products over the next two decades, including deli slices, sausages, frozen pizzas, ground tofurky, veggie burgers, and slow roasted “chik’n”.

As a long-time member of the plant foods community, Tibbott sees a shift in who is eating these products. “The mid-1990s had a higher concentration of vegetarians and vegans eating our products, today we’ve expanded into grocery channels where you meet the flexitarian.”

Tofurky has also lived through various dietary eras: the low-fat craze of the early ‘90s, the soy boom of the late ‘90s, the growth of gluten-free products in the late aughts, and today’s landscape where protein is king and sugar faces a major PR crisis. “Our mantra has always been: taste is king. If a product, doesn’t taste good, people will buy it once and then find something else to eat,” Tibbott explains.

David Benzaquen, founder and CEO of brand management and marketing agency Plant Based Solutions, agrees.  “The success of any brand rests on its ability to drive taste, price and convenience first and foremost.”

While many “high-tech” plant-based companies dominate today’s headlines, Tofurky has had to understand, develop, and master technology to ship products across the country and world. From Tibbott’s perspective, “we have to make sure our products stand up to shipping and different temperatures. You need technology to achieve that.”

The family-owned independent company now has Tibbott’s stepson, Jaime Athos, as its president and CEO. “We are innovators, too. There is a science to working with food,” Athos says.

A Commitment to Sustainability

Tofurky also pays attention to following through on its values. Its new $10 million, 33,000 square-foot facility, opened in October of 2012, is Platinum LEED (Leadership in Energy and Environmental Design) certified. Athos explains that when it came time to think about creating a new facility after reaching capacity constraints in the previous one, social and environmental responsibility took center stage.

“B-Corp certification something we had to aspire to achieve. We were able to do it with existing decisions,” explains Athos. He states the certification is important as a way to communicate values. “The marketplace is becoming crowded. Some companies are mission driven and others see financial potential and are more interested in generating profits. We wanted to make that distinctions clear.”

Tofurky, the second largest tempeh producer in the United States, is also committed to demonstrating environmental responsibility with its ingredients and processes. It does not use any ingredients extracted with hexane and exclusively sources domestic (non-GMO) soybeans. Athos explains that “sometimes, sourcing from overseas adds layers of environmental consequences. Or, sometimes ingredients are cheaper because they exploit cheap labor or do not follow stringent environmental regulations.”

Staying in Hood River, OR, was a conscious decision by Tofurky leadership. Tibbott and Athos consider community-building a central tenet of the company and agree that developing a healthy community begins at the local level, like supporting the town library when it has a fundraising drive.

The plant-based market has changed considerably since Tofurky’s beginnings, which Tibbott welcomes as an opportunity. “The game has really been raised by having more competition. The attention some of these newcomers bring to the plant-based category is great. They are going about it in a totally different way than we did and that we couldn’t imagine doing, but the attention it brings is terrific.”

Athos points to the plant-based industry’s collaborative spirit as a standout. “We inspire each other. There are people all throughout the category innovating and improving. It’s all healthy competition,” he says.