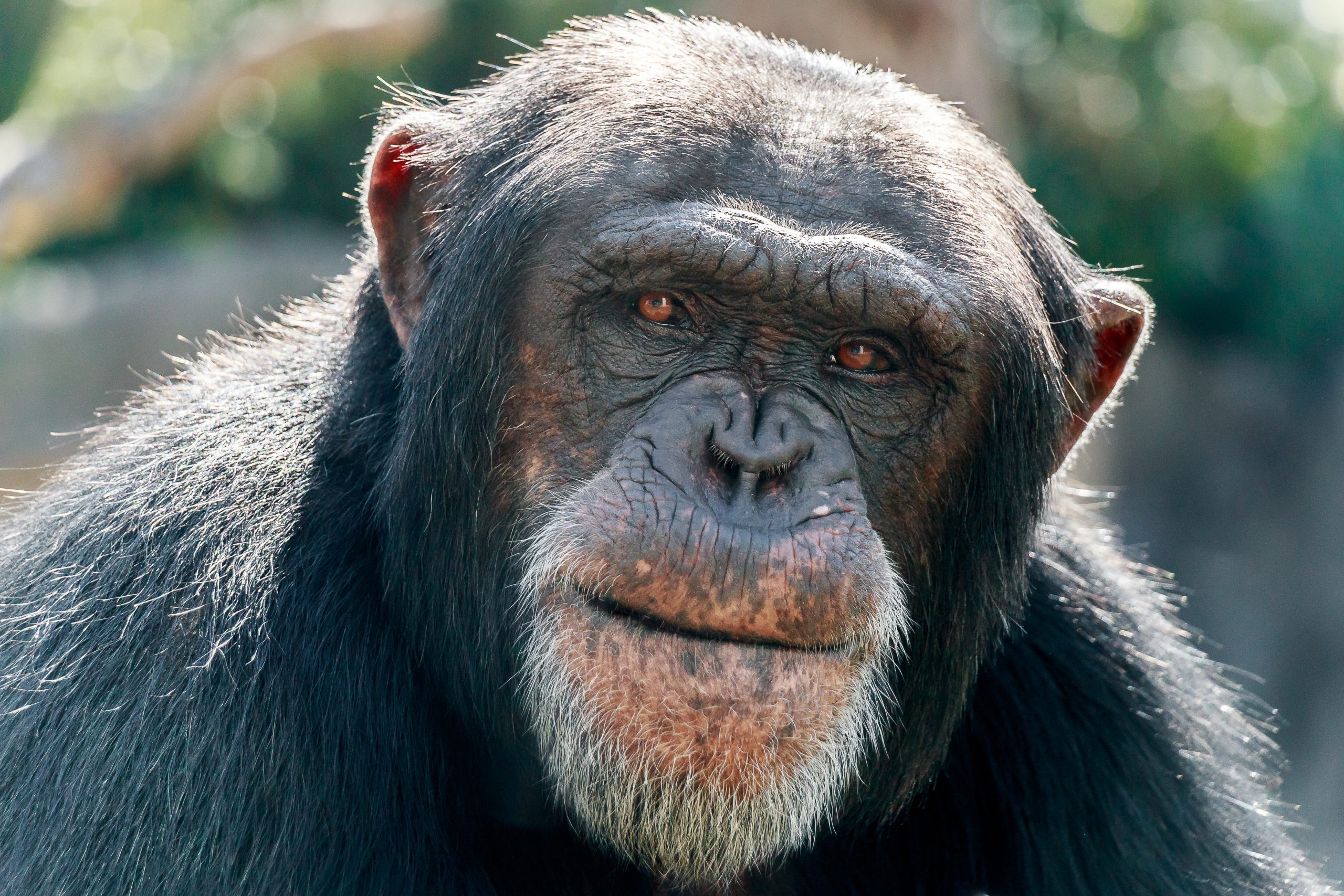 Experimenting on animals is extremely unnecessary and causes immense suffering to the animals involved. These poor animals are kept in tiny, barren cages and subject to painful tests for their entire lives. There is strong opposition to animal testing both from an ethical standpoint as well as because the results often can’t even be applied to humans. However, the practice is still common today.

In 2013, the National Institutes of Health pledged to retire around 310 chimpanzees that had been used for biomedical research. Then, in 2015, the NIH director, Dr. Francis Collins, made the decision “that all federally owned chimps would be permanently retired from research.” However, not only was the process of moving the chimps extremely slow, but the NIH also decided that because some chimps were “quite old and very frail,” which would make the transition to a sanctuary too stressful. Animal rights activists, however, disagree with this excuse and are asking the NIH to reconsider their decision.

Laura Bonar of Animal Protection New Mexico said that while “there may be some short-term stress” from the transition between locations; however, “long-term there would be tremendous benefits for the chimpanzees.” Kathleen Conlee, the vice president of animal research issues at Humane Society of the United States, claims that this decision is based on financial considerations, rather than the chimps’ wellbeing because NIH gets funding to care for the chimps. Activists have also critiqued the care that research facility staff has given these chimps as well as their low standards for euthanasia.

Montessa is one of the 39 older chimps at the Alamogordo Primate Facility in New Mexico that NIH is refusing to surrender. She was kidnapped from the wild when she was just a baby and has been at this animal testing facility for 45 years. Rather than finally getting to climb, play, and run around in grass under the sun, Montessa and her fellow chimps might spend the rest of their lives at a research facility that, according to Rep. Lucille Roybal-Allard, D-Calif., is not able to meet the “complex physical and psychological needs of the chimpanzees.”

These chimps deserve the chance to finally get the care they deserve and live out the rest of the lives in peace. Sign this petition to demand that the U.S. government finally send these abused, traumatized lab chimps to a reputable sanctuary!