Petition: Pregnant Whales in Norway are Slaughtered for Commercial Whaling 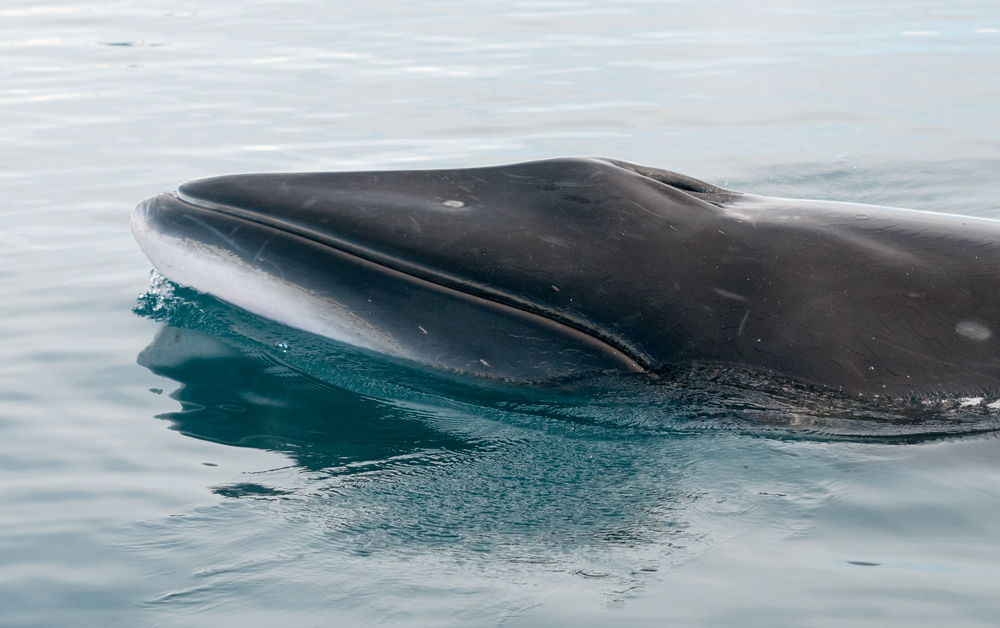 In 1986, the International Whaling Commission globally banned commercial whaling. However, Norway, Japan, and Iceland continue large whale hunts for commercial purposes under “objections” to the ban. Japan is often recognized as one of the countries to hunt the most whales, but Norway has actually surpassed them. According to Whale and Dolphin Conservation (WDC), “between 2000-2015, over two-thirds (68%) of the minkes killed by Norwegian whalers were female and over 40% of these were pregnant.”

In Norway, the hunting of minke whales is mostly for consumption. The demand for whale meat has declined, but they continue to hunt on a large scale. Fewer than 5% of Norwegians (mostly elderly people) still eat whale meat regularly. The way the whales are slaughtered is also gruesome, as if it weren’t bad enough that they were being killed. Seamen often butcher “prime” cuts of meat from the whale’s body and toss the rest of the carcass overboard as if it were trash.

As this petition states, with so many female and pregnant whales being slaughtered, the species gender balance is harmed and can cause the species to quickly inch toward extinction. Yet, Norway continues to hunt and on a self-appointed quota, so they can increase as they please each year. And that’s what they have been doing since 2005. For instance, in 2019, they self-appointed the quota of 1,278, a record high.

If you want this cruel slaughter to end, sign this petition demanding that Norway’s legislative body ban this practice!