Petition: Make It Illegal to Kill and Eat Pets in Canada 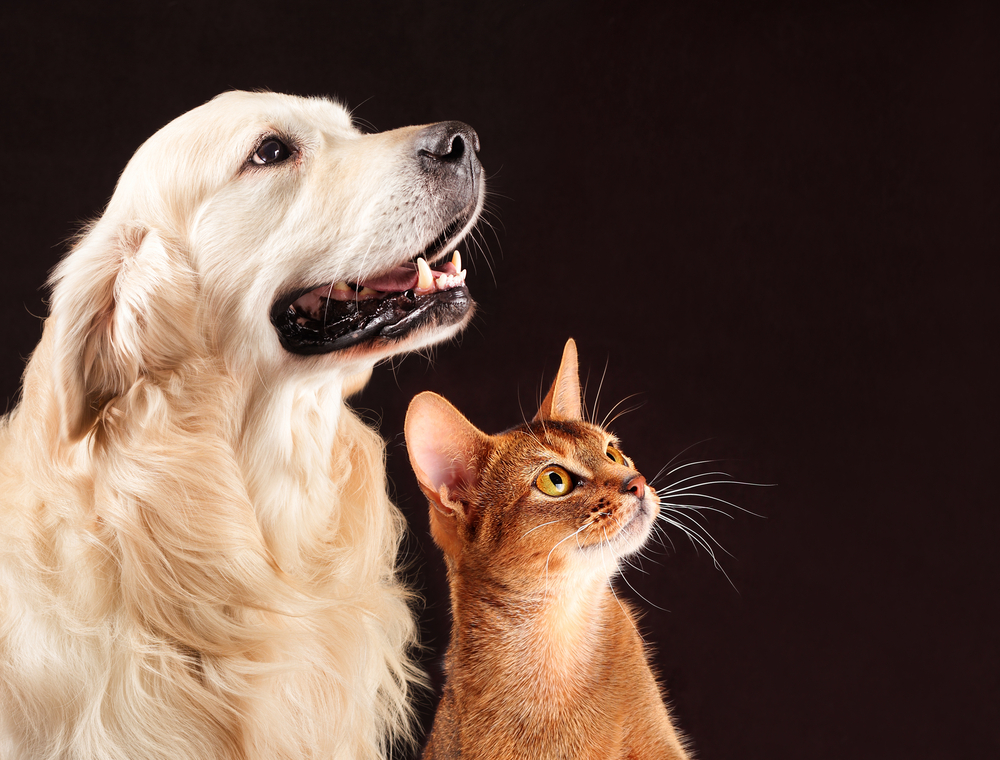 Dog and cat meat consumption is not uncommon in some parts of the world. There’s the notorious and widely hated Yulin Dog Meat Festival that animal activists have been trying for years to put a stop to. There are also actual markets and industries in places like Nigeria and South Korea. In much of the western world, eating dogs and cats seems outrageous, but when it’s part of one’s culture, it doesn’t seem so appalling. For instance, people that find dog and cat meat consumption disgraceful will still slaughter and eat cows, pigs, chickens, etc. But another thing many people who don’t live in places where there is a rampant dog/cat meat trade might not think about is that it happens much closer to home than you expect.

It just became illegal in the United States in late 2018 to slaughter and eat dogs and cats. And yes, it did happen while it was legal. In Canada, it’s still legal for dogs and cats to be eaten as long as the meat is inspected. When a restaurant in Alberta in 2003 was found to have four dog carcasses in the freezer, the local health inspector said it’s not illegal.

The lack of such a law is even scarier when you realize that dog and cat meat consumption isn’t just legal, but it’s also legal to kill and eat your pet in Canada. This doesn’t just apply to dogs and cats, but any pets. Last year, a couple rescued a potbelly pig from their local SPCA. The pic had been rescued after suffering animal cruelty. She was taken care of and recovered to be adopted into a loving home. But instead, the couple killed and ate her, posting photos and videos of them seasoning her flesh to Snapchat.

As Animal Justice explains, “the law prohibits causing unnecessary suffering to animals, or killing them in a way that results in distress. But killing a companion animal quickly, in a way that minimizes distress, is not generally illegal.”

Sign this petition calling for dog and cat meat consumption to be illegal in Canada. You can include in a comment that the petition should also cover all pets, or you can contact Canada’s parliament urging them to make it illegal to kill and eat companion animals!