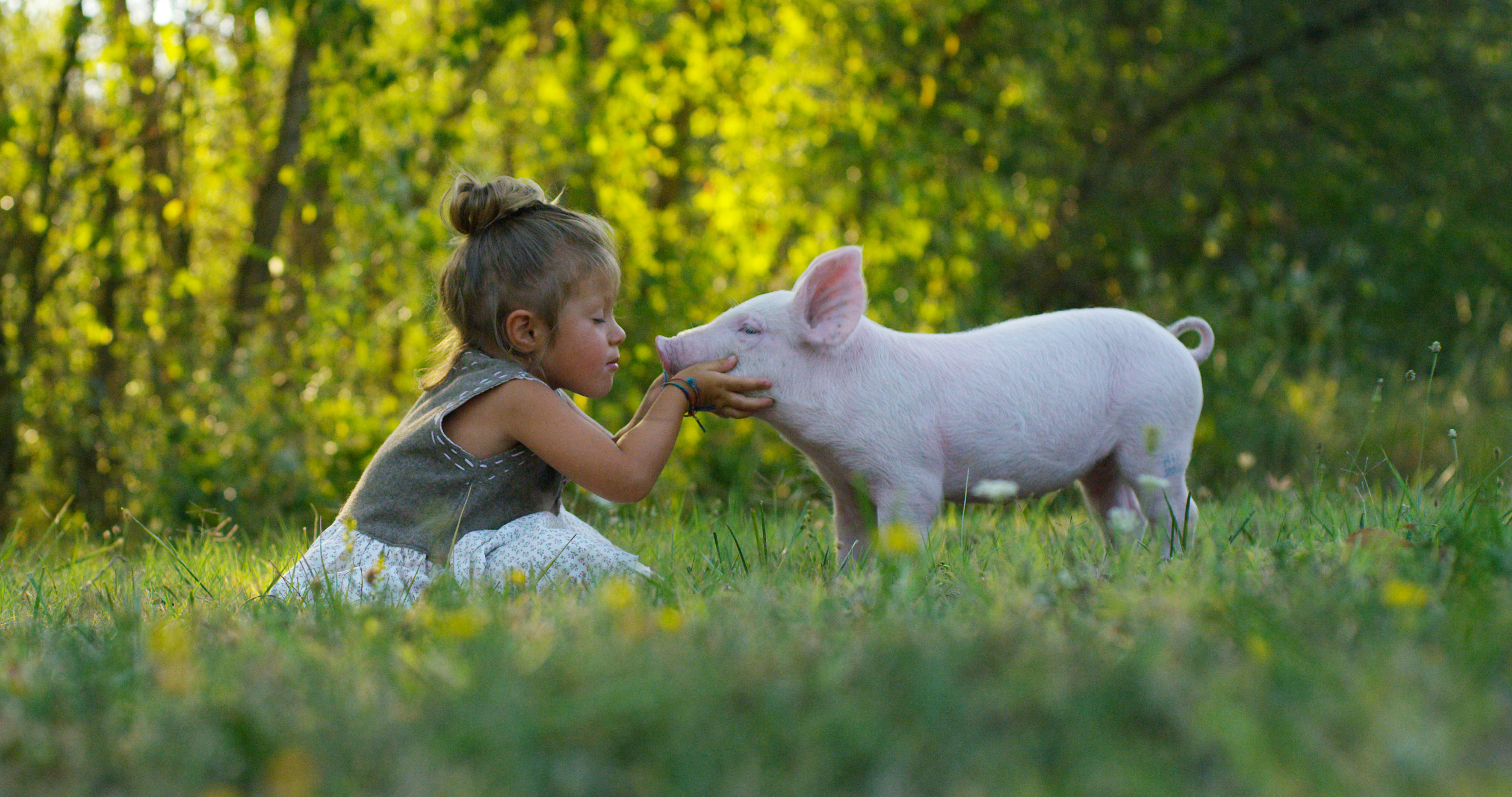 Documentaries are a powerful art form that use facts and real life experiences to reveal the truth about a certain topic. Ask any vegan what contributed to their decision to go vegan and almost all, if not all, will name a few documentaries. There are even popular memes circulating the internet about how to go vegan in just a matter of hours – the answer is to watch certain documentaries in a row. Once these documentaries open your eyes to the reality of the world, it’s nearly impossible to ignore it.

In 2018, plenty of fascinating documentaries were released that pull the curtain down on the food industry, the way we eat, our health, the environment, and animal rights. Watch the documentaries below to learn something new and invite friends and families to your screenings to hopefully change a few hearts and minds.

In 2005, the documentary Earthlings revealed the horrific realities of animal agriculture. This year, Dominion was released and is being hailed as the Australian version of Earthlings. Dominion also shows how brutal and terrifying animal agriculture is; the conditions in which animals are kept and the awful ways they are treated. Even broader, it questions humankind’s dominion over animals.

Eating Animals is based on the book by Jonathan Safran Foer. It delves into animal agriculture and sustainable farming. About the book, actress Natalie Portman said it changed her “from a twenty-year vegetarian to a vegan activist.” She later produced and narrated the documentary, which was released this year.

H.O.P.E. What You Eat Matters is very much about the animal welfare, or lack thereof, in the food industry, but also about how the food we eat affects our health and the environment. It’s an all around educational, informative, and emotional documentary.

Rotten is a documentary series streaming on Netflix. It is described by Netflix as, “Rotten exposes the fraud, corruption, and the consequences on our health of today’s global food industry. Nobody’s hands are clean.”

Plant Based News released the Vegan 2018 documentary at the end of November. It documents the spread and growth of veganism, while explaining the benefits of a vegan diet. It isn’t limited to food and health, as it also discusses animals and the environment, making it a great documentary to help others see how amazing being vegan is.

The Game Changers debuted this year at Sundance Festival where many were able to see it, but it will be officially released to the public in 2019. Executive produced by James Cameron, this documentary follows vegan athletes and how much their strength, speed, and overall wellbeing have improved since becoming vegan.

Older Documentaries You Should Definitely Watch

The documentaries listed above were released in 2018, but there are so many powerful documentaries from previous years that you should absolutely watch if you have not. If you’ve already watched them, we recommend you watch it with friends and family this time around.

Vegucated follows three New Yorkers as they accept the challenge to adapt a vegan lifestyle for six weeks. They face some challenges, but mostly they see improvements in their health and they learn so much they didn’t know about the animal cruelty involved in making the foods they would normally eat.

Forks Over Knives is strictly about the health benefits of a plant-based diet. It proves with real life cases how plant-based diets can reverse certain diseases and features an all-star cast of plant-based doctors like Colin Campbell and Caldwell Esselstyn. It’s available on Amazon and Netflix.

Live and Let Live is a documentary that like this year’s Dominion, questions our right to the lives of animals. It’s a beautifully made film that will tug at your heartstrings. It’s a much lighter, yet still honest and truthful documentary to watch with loved ones who might be too hesitant to watch something like Dominion. It’s available to stream on Netflix.

Cowspiracy focuses on the environmental aspect of veganism. It reveals how animal agriculture is destroying the planet, and even better it confronts companies and organizations that refused to disclose the truth about it. It is an excellent documentary to watch to learn about sustainability, especially for those who aren’t convinced enough by the health and animal approaches to veganism.

Last but not least, Earthlings. This is the documentary that will break your heart into a million pieces. Once you watch this and understand the brutal, horrific realities of animals in food production, you can never unsee it. However, it’s so incredibly necessary to watch. If you aren’t already aware of these things, it will open your eyes. If you are already vegan or aware of these things, it will keep you motivated and determined to stay on this path.

We hope you watch these documentaries and are changed by them in a significant, positive way. For more awesome Animal, Vegan Food, Health, and Recipe content published daily, don’t forget to subscribe to the One Green Planet Newsletter! For delicious vegan recipes, download our Food Monster App where we have over 15,000 vegan and allergy-friendly recipes.