Petition: Tell NFL to Ban Dog Abuser Michael Vick Entirely and Not Honor Him at the 2020 Pro Bowl! 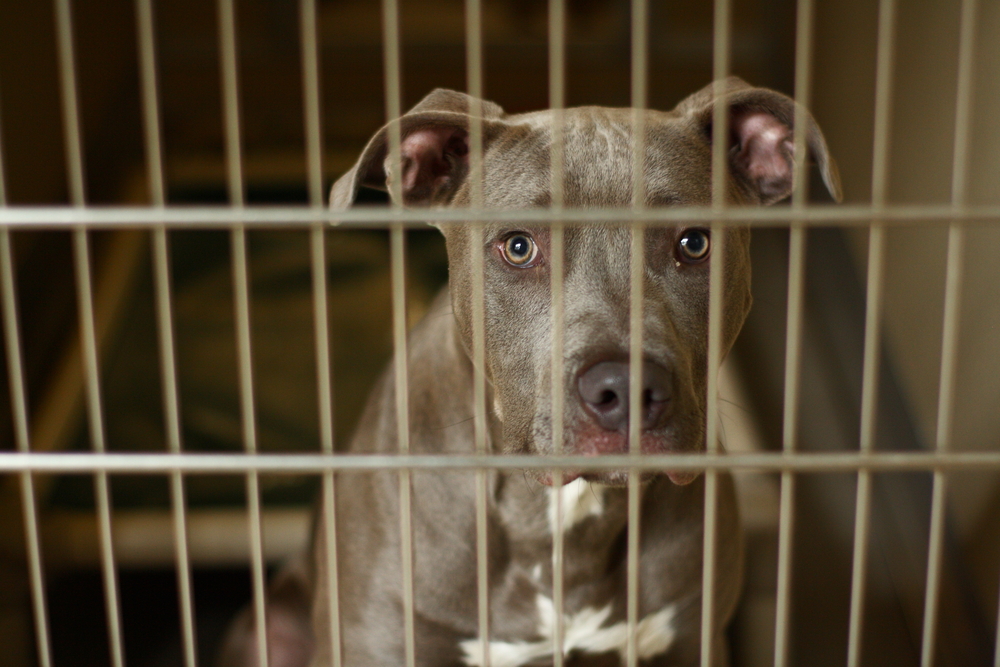 Despite the fact that Michael Vick is a notorious animal abuser, the NFL refuses to cut ties with him. From 2001 to 2007, he ran an illegal dog fighting operation called “Bad Newz Kennels.” He and his associates housed and trained over 50 pit bulls to fight each other and ran a gambling business off the violence. The dogs were brutally tortured. They were hung, shot, and electrocuted. Vick took pleasure in seeing the dogs injure and kill each other. He even slammed dogs repeatedly in the ground until their backs or necks broke. It was truly horrifying.

The operation came to a halt when he was caught in 2007. If he weren’t caught, he likely would have continued his cruel, profitable business. He spent 21 months in prison — not enough for the brutal and horrific pain he inflicted on those innocent dogs. But despite this terrible past that shows he should not be trusted, he became an NFL analyst for Fox News in 2017 despite petitions that he not be given a platform.

Now, the NFL wants to honor him at the 2020 Pro Bowl. He claims to have changed and many even say he is now trying to help animals, but someone who hurts animals is a risk to all animals and other people. There is a strong correlation between animal cruelty and violence to humans, and the manner in which Vick inflicted pain on animals is terrifying and worrisome. Whether he is sincerely repentant or not, someone who tortured, killed, and profited from the pain and suffering of animals should not be honored.

If you agree, sign this petition demanding that the NFL ban Michael Vick entirely. They should not honor him or give him a platform after his heinous crimes.