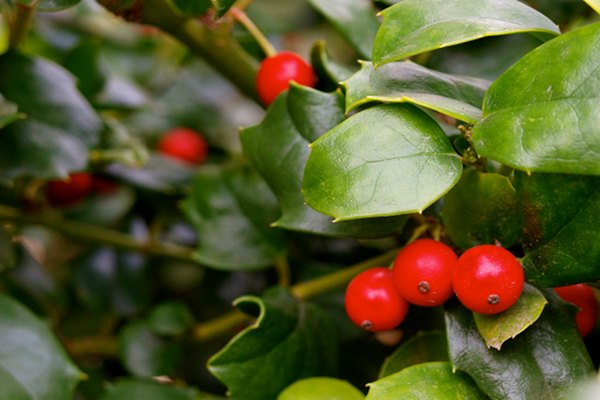 Potluck parties are great way for guests to share their best and favorite dishes. As a host, there’s no need to be sequestered in the kitchen while your friends talk willy-nilly in the other room. A potluck will give you the freedom to join in the festivities. Maybe even get in a round of Scattergories.

A first thought about potluck parties may remind you of oil-laden, creamy, simple carbohydrate-having dishes like macaroni and cheese or lasagna. However, you can bring the healthy and satisfying dishes with a few tips.

Bring a side of brown rice, vegan sour cream and fresh avocado to top off this chili. Also, this recipe isn’t super-spicy, so you can bring a jar or two of hot sauce for those more adventurous guests. 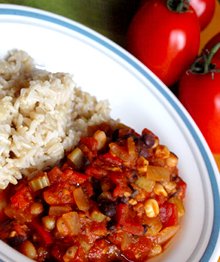