Get the Facts: The Trouble with Casein 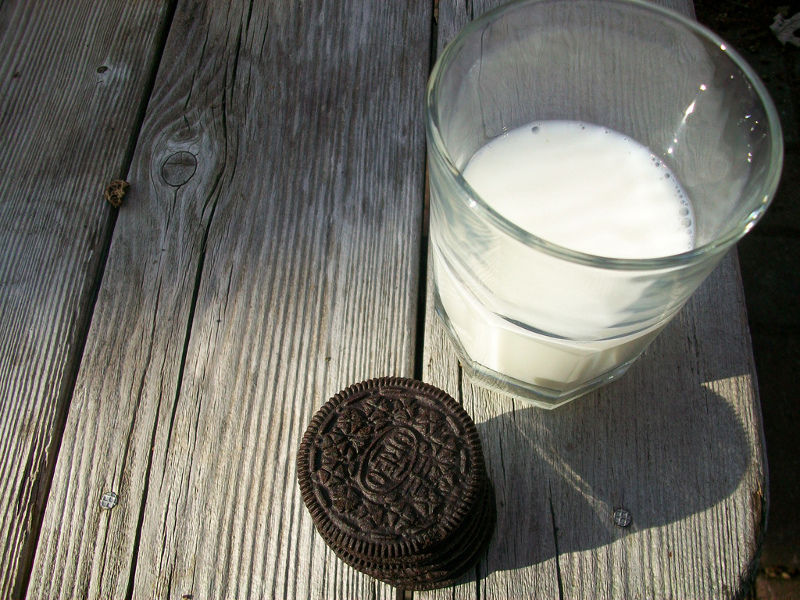 If you’re like me, when faux cheese first began popping up on grocery store shelves in the form of veggie slices, you loaded your shopping cart down with multiple packs, and strutted proudly to the checkout line. It wasn’t until you got home to unload your bags, or perhaps even much later, you realized they contain casein.

But what is it exactly? Casein is the protein that accounts for about 80% of protein found in cows’ milk. Meaning it runs rampant in dairy products. Much like whey, a milk protein you may be a bit more familiar with, casein is rich with amino acids and can be widely found in nutritional supplements, such as protein powders. When ingesting, casein forms a clump of sorts in the stomach, slowing down the digestive process and the release of nutrients, making it more appealing for those who may not be refueling right away, such as athletes. It is even found in infant formulas. While some infant formulas have eliminated, or lowered their casein content to make the whey-casein ratio more equal to that of breast milk, it is a substance that remains present in many.

Regimented reading of ingredients on food labels is proof that this milk protein finds its way into quite a number of plant-based, vegetarian foods, not just veggie cheeses. Since casein typically can be found in said foods in very small increments, it is even allowed to be included in foods labeled “non-dairy” (i.e. soy yogurt).

Although the fact that it’s an animal-based protein and takes hours for our bodies to digest may seem like enough to warrant a problem, the trouble with casein only starts here.

Although a lactose intolerance is much more readily identifiable than an allergy in this case, milk allergies do exist. And if you are in fact allergic to milk, you are most likely actually allergic to casein. Not to be confused with symptoms of intolerance, allergic reactions to casein can range from mild to serious. These include swelling of the lips, mouth, tongue, face or throat; skin reactions such as hives, a rash, or itchiness; and sinus issues like nasal congestion, sneezing, running nose, itchy eyes etc. More serious and potentially fatal issues can also occur.

Because of the allergic properties of casein, there has even been an increased trend in implementing a GFCF diet (Gluten-free, Casein-free), especially for those suffering from Autism.

Not only does casein sneak its way into the “dairy free” world, it is used in a wide array of inanimate objects. Casein is used in paint. It is also included in adhesives, glues, concrete, textile, fabrics, and plastic. That’s right, there is a good chance the button on your shirt contains casein. Something that is such a binding agent definitely belongs in your body, right? It’s binding qualities make it perfect in processed foods. Another red flag.

If there’s one thing I hear people say more often than any other statement amidst discussions of going vegan, it’s, “I could never give up cheese,” typically followed by, “How do you do it?” What many may fail to recognize is cheese (or dairy rather) is actually addictive. And, casein with its opioid effects just so happens to be the subject of blame.

“Casein, one of the proteins in milk, crosses the blood-brain barrier and becomes something called casomorphins. Yes’m, that sounds a lot like morphine—because casomorphin is also an opioid. Nature designed it that way so young mammals would enjoy nursing, come back for more, and live to reproduce themselves.”

No wonder the infants love it so much.

In 2009, an article on the Huffington Post Healthy Living Blog by Kathy Freston, titled, “A Cure For Cancer? Eating A Plant-Based Diet,” explored the tie between eating a plant-based diet, and curing, or preventing cancer. Author of “The China Study,” Dr. Colin Campbell made a poignant statement in his interview with Freston, that has resonated for the years since.

“Our work showed the casein is the most relevant cancer promoter ever discovered.”

Last September, he made a similar statement included in a Wall Street Journal article looking to answer the question, “Would we be healthier with a vegan lifestyle?”

“Casein, in fact, is the most “relevant” chemical carcinogen ever identified; its cancer-producing effects occur in animals at consumption levels close to normal—strikingly unlike cancer-causing environmental chemicals that are fed to lab animals at a few hundred or even a few thousand times their normal levels of consumption.”

And so, before you pick up that “parmesan cheese” to sprinkle over your dinner, or indulge on that “dairy free” yogurt parfait for breakfast, remember to stop long enough to read between the lines. Just because your food is 99% plant-based, or may seem “vegan enough,” don’t let that 1% or less go to something so troublesome.

The good news is, there are brands on the market that offer a range of cheesy alternatives that are mighty delicious, and “casein free.” Here are 10 Out of This World Vegan Cheeses worth checking out. Daiya has recently added new cheesy products into their lineup.

As with any food that has a longer shelf life, vegan or not, there are still outside ingredients that are more difficult for our bodies to digest than whole foods. To play it safe and cover all of your bases—you can always make your own cheese.