The Sexual Politics of Ethics 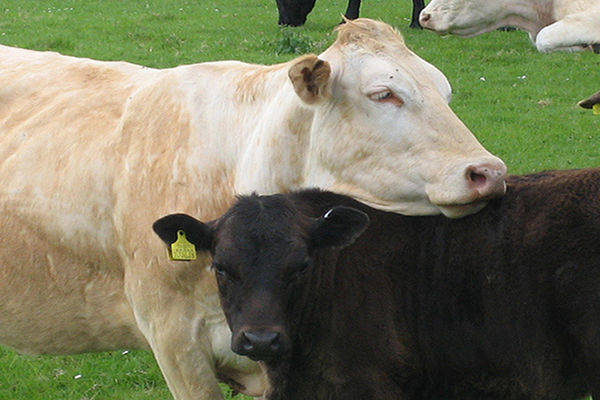 Someone who I thought I admired decided to hold a contest. She was interested in the kinds of ethical arguments meat eaters would make to defend their meat eating. Meat eaters have officially been asked to articulate and defend what they are doing! Generally, meat eaters are allowed to be unaware of their reasons. But, now, they are being asked to explain.

I am writing not because of the contest but because of whom she picked for judges. You see, Dear Ethicist, all the judges are white men. Who in this year, 2012, would pick a panel of all white men? (Unless you are Republicans organizing a hearing on contraception).

Here’s the crux of the problem, our culture is heavily invested in the identification of meat eating with manliness (to which Michael Pollan, one of the judges, falls prey as he fell prey in The Omnivore’s Dilemma). You may be surprised to learn that entire books have been written on the subject of the sexual politics of meat.  Remember Herman Cain, earlier during the Republican primaries, who insisted pizzas with lots of veggies piled on them were for “sissies?” Or, perhaps you have noticed the way advertisements for burgers often appeal to a frat boy culture? There are examples galore, so let me just say, read the book.

Maybe she was unaware that there is an entire alternative tradition that explores the issues of eating animals based on feminist insights rather than the kind of philosophical approach that Peter Singer has pioneered. This feminist tradition emphasizes an ethics of care and the importance of relationships. (She might have started with The Feminist Care Tradition in Animal Ethics: A Reader).

She might have asked a sanctuary founder like Karen Davis or Pattrice Jones—women who have written eloquently about the fate of animals. I wonder if any meat eater could come up with an ethical argument that would convince someone who has rescued chickens from their hellish situation.

She might have asked a food justice worker like Lauren Ornelas of the Food Empowerment Project, who knows the statistics backward and forward about the usurpation of land and resources to produce meat protein.

She might have asked an activist like Erica Meier of Compassion Over Killing who seems unstoppable in getting more and more places to offer vegan options.

She might have asked a feminist scholar such as Josephine Donovan, Greta Gaard, or Lori Gruen who have been dissecting male-dominated discourses about the treatment of animals for more than twenty years.

She could have asked an entire new generation of feminist writers on animals like Marla Rose, or Laura Wright, or Kim Socha. She might have invited Breeze Harper, who is alert to the racial dynamics and white privileging in veganism and wouldn’t miss a beat turning her lens on what meat eaters say.

She might have asked Jasmin Singer and Mariann Sullivan of Our Hen House who understand about interlocking oppressions and how race, sex, and species are all connected.

She could have asked me. But it’s not about me. How could an intelligent woman miss the fact that her own panel of “ethicists” is male-dominated and that such a choice is, itself, an ethical issue? Is there any gentle way I can tell her about this gaffe? I am worried the excuse she is going to provide will only further embarrass her.