8 of the Best Trees for Fall Leaves 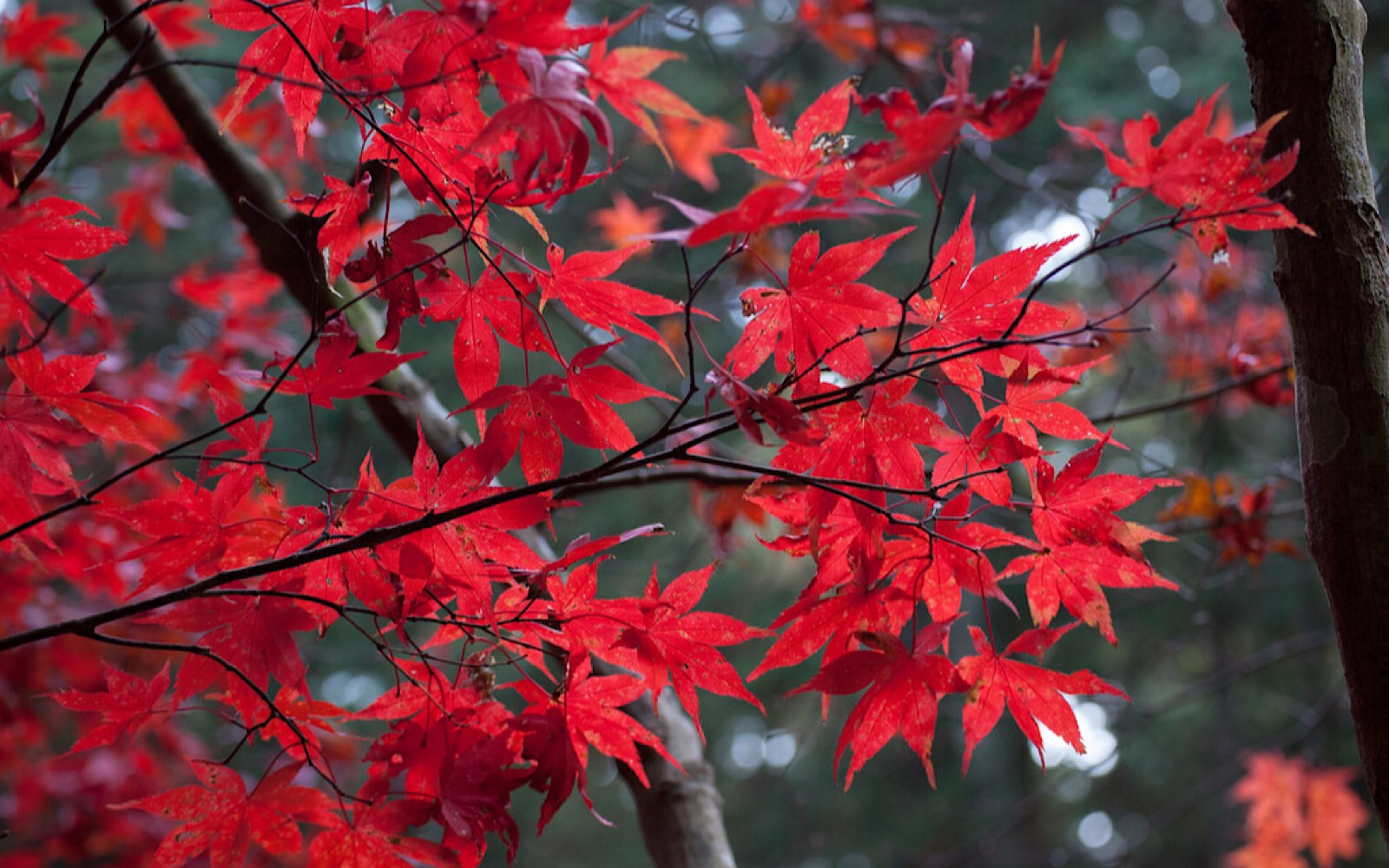 For many, fall is the best of the seasons. Summer has scorched us for long enough, and the cool breezes of September and October sweep in with a freshness that feels every bit as relieving as the warmth spring uses to push out the cold of winter. And, while spring has the reemerging of greenness and the wild flashes of flowers, fall has the inexplicable beauty of leaves changing colors.

Autumn trees put on such spectacular shows that people will drive hundreds of miles to find the best vistas of them. And, there, we sit in awe, befuddled by what nature does year in, year out. It’s hard to believe that all those colors are just the result of chlorophyll closing shop for the winter, a natural version of energy conservation.

Whatever the reasons, each fall a newfound appreciation for trees and their foliage overtakes us. These are some of the trees most responsible for that gratitude, and they can all be grown at home. 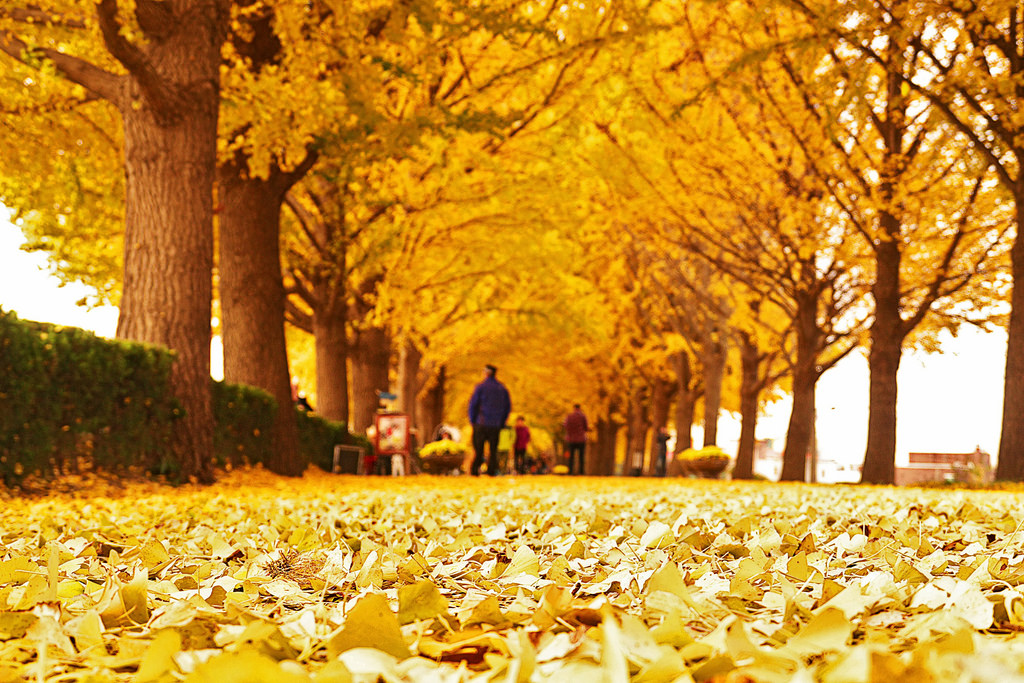 Gingko gets its name thrown into the fashionably medicinal foodstuffs these days, but it has been around for millions of years. It’s one of the oldest tree varieties on the planet. They are also some of the longest living trees, reaching up to 3000 years old. They often are shaped like an umbrella, with uniquely fan-shaped leaves that go golden yellow in the fall. Gingko can grow throughout most of the contiguous US, save some of the hottest spots.

Famed for its use in the medicine cabinet, witch hazel, that natural rubbing alcohol substitute, actually comes from a beautiful tree. They stay relatively small, just 10-25 feet, and the “witch” part of the name actually comes from the Old English, wice, which denotes its pliability. Amazingly, as witch hazel’s leaves turn to yellow, it begins to flower. Its flowers have ribbon-like petals that remain through winter. It, like the gingko, grows from USDA Zone 3-8. 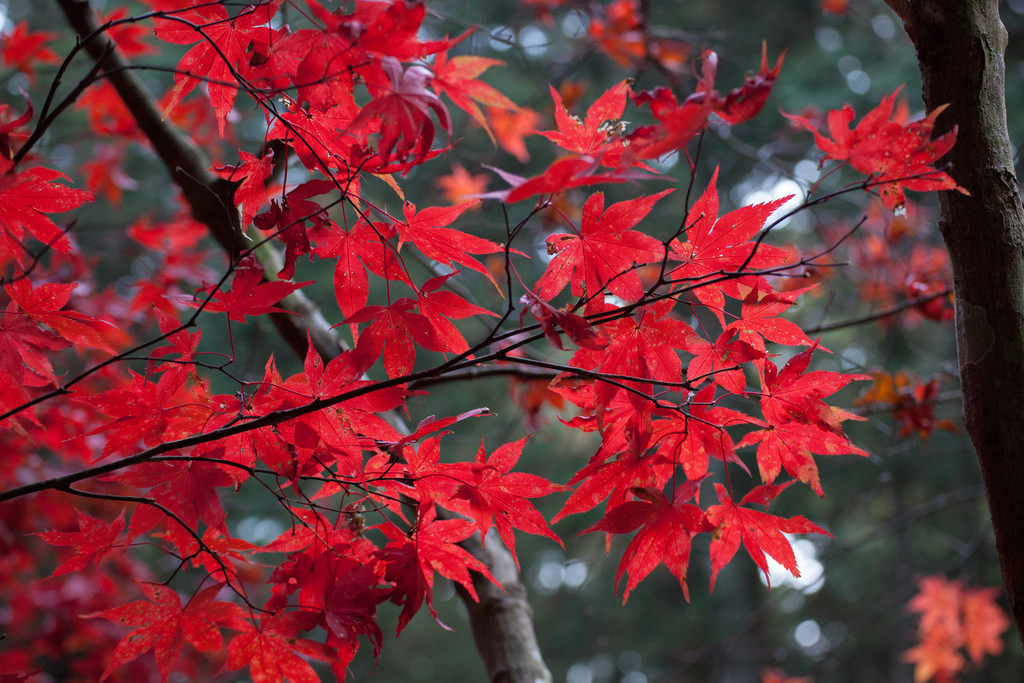 Honestly, in the autumn, whatever type of maple tree is within sight is likely to wow. The Japanese maple, however, holds a special spot in leaf lore. Rather than turning red in the autumn, its leaves are red through most of the summer, and they simply turn brighter red in the fall. Japanese are a smaller maple, and they can grow from Michigan to Georgia.

The eastern redbud is most recognized for its brightly-colored, early-spring blooms, but it has attractive heart-shaped foliage that put on a second stunning color display in fall. The big, lovely leaves go from red in the spring to dark green through the summer and ultimately settle on yellow before drifting off in an autumn gust. Prevalent along the Eastern coast, they naturally grow as far north as Canada and as far south and west as Texas.

Birch trees are known for having nice foliage, and river birch, or black birch, is especially beloved for its leaves, as well as its attractive bark. The fall leaves are yellow, and the bark, changing from pinkish to almost black, peels off like sheets of paper. They, too, are tolerant of most temperature conditions in the mainland United States, and they are great choices for really wet areas. 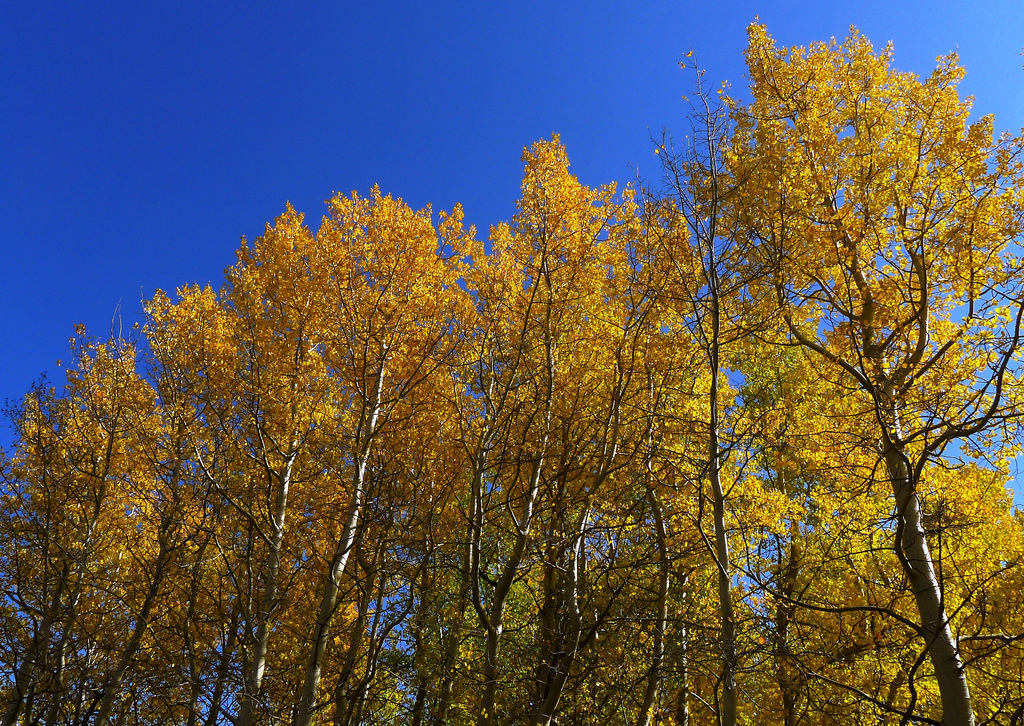 Another tree with golden yellow leaves is the quaking aspen, which is found prominently in Colorado and Utah. They are the Western US fall foliage specimen. The tree is called “quaking” aspen because its leaves shake and snap against each other in the autumn breezes, producing an audible effect to go with the visual splendor. They also have pretty, pale bark. Quaking aspens like cold weather, found as north as Alaska, but avoid the hot spots of the Southwest.

Persimmons are one of the many things that make fall such a special time of year. The little fruits are basically like getting gooey, caramel candy from a tree. Pair that with some stunning autumn foliage, and that’s the Japanese persimmon. Its orange-red leaves will drop in the autumn, leaving behind fresh fruit on the branches. Also known as the Kaki tree, this one is into warm climates, common from California to Florida and comfortably up to around Virginia.

Another good choice (along with Japanese persimmon) for the food forest landscape is the kousa dogwood. These produce pretty cream blossoms in the spring, an abundance of red berry-like fruits in the summer (they taste tropical), and showy red leaves in the autumn. It is commonly grown as an ornamental in all but the extreme north, south, and southwestern parts of the continental USA.

Oh, there are more. There are so many more to enjoy, but that’s enough reading (and writing) about them for now. It’s time to get out there and gander. Take a walk, take a drive, and most importantly, take some time to look at the leaves.