By Nikki and Zuzana 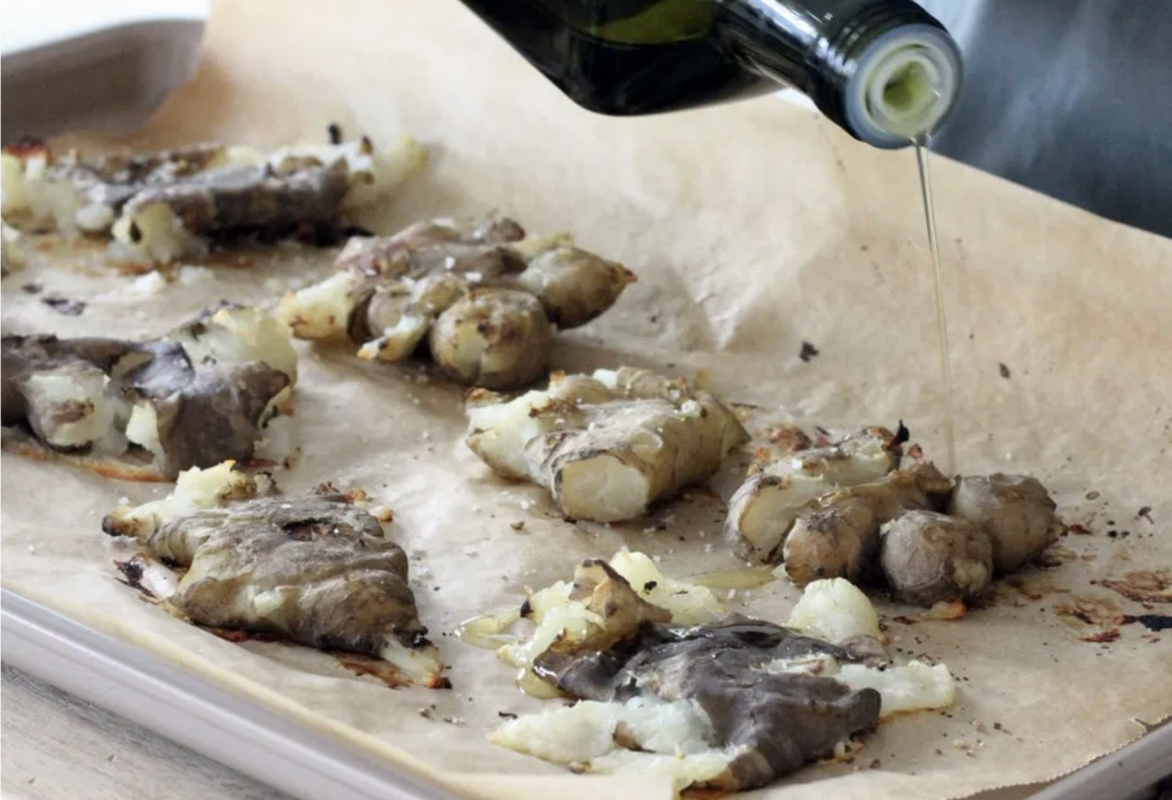 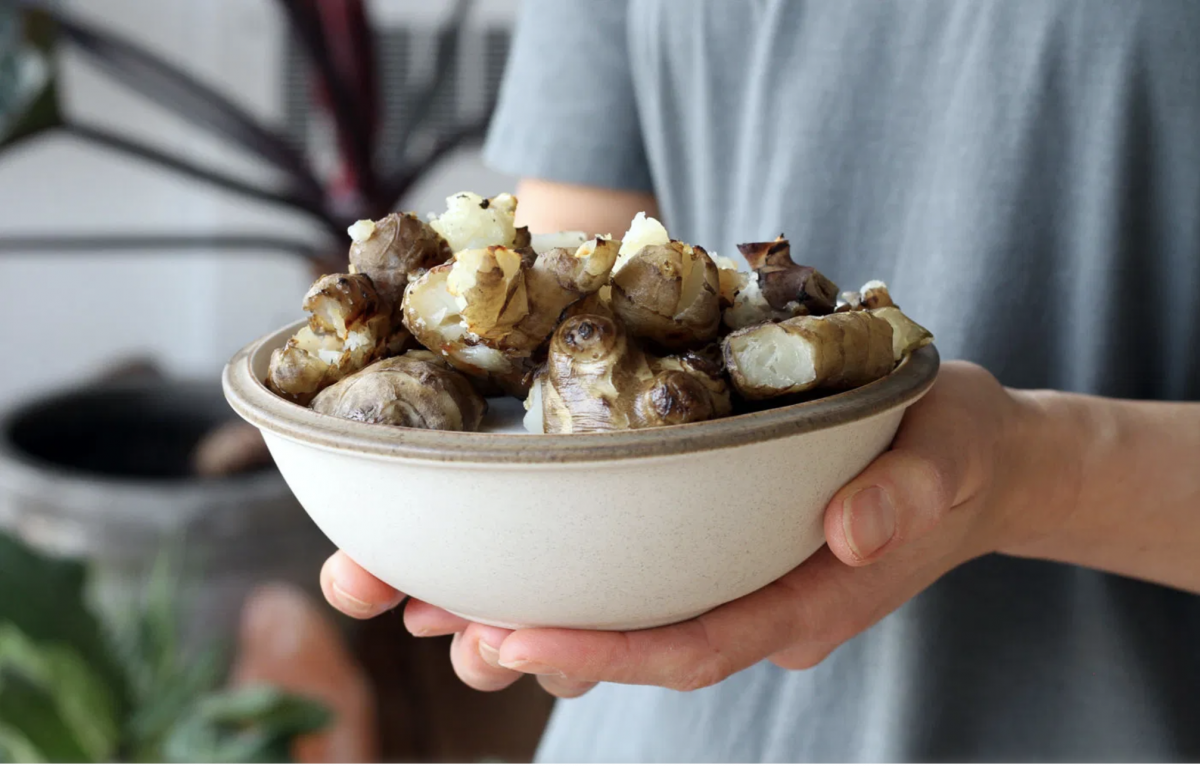 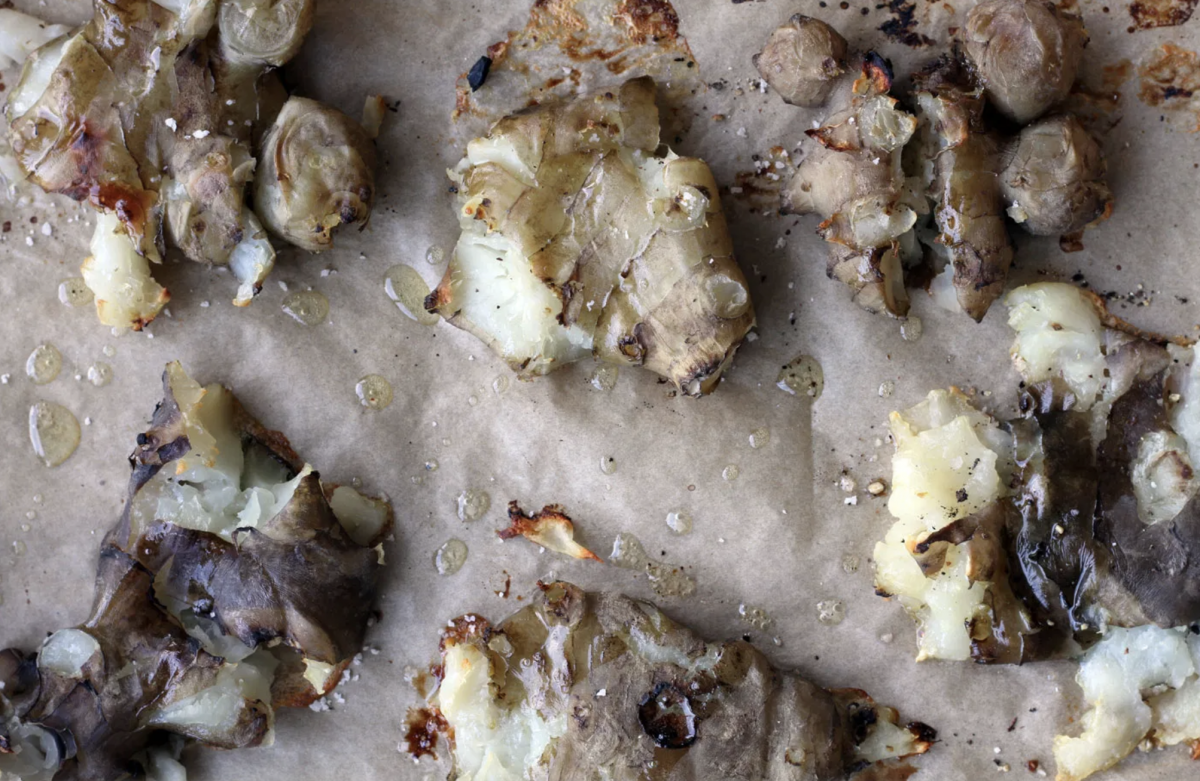 Get ready to fall in love with Roasted Smashed Sunchokes. This simple side dish shows off how flavourful sunchokes are. All you need to do is cook cleaned and trimmed sunchokes in salted water until just tender, smash them, then roast in the oven to perfection. Right at the end, toss them with a little bit of extra virgin olive oil, and season with sea salt and freshly ground black pepper. It's really that simple.

Zuzana Fajkusova and Nikki Lefler are Personal Wellness Coaches, authors of The Vegan Weightloss Manifesto and all around lovers of abundance and nourishment based in Vancouver, Canada. Through they blog  Activevegetarian.com they inspire others to live a healthy, active, plant-based lifestyle.