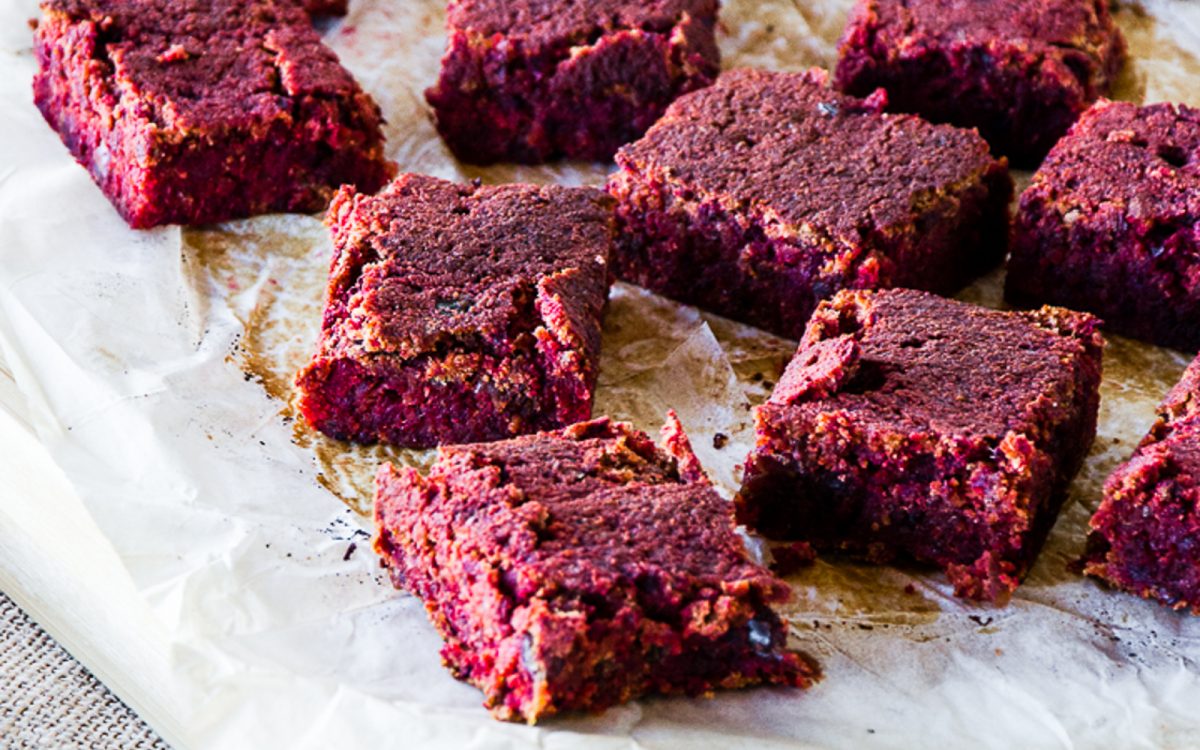 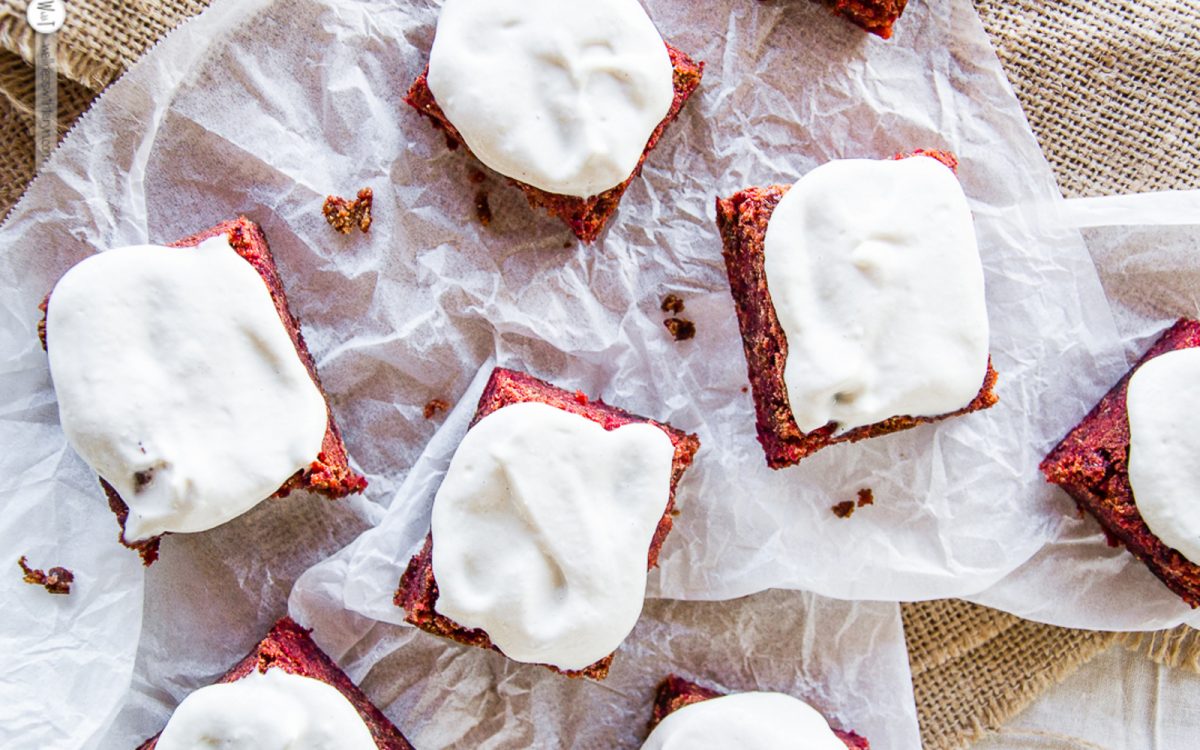 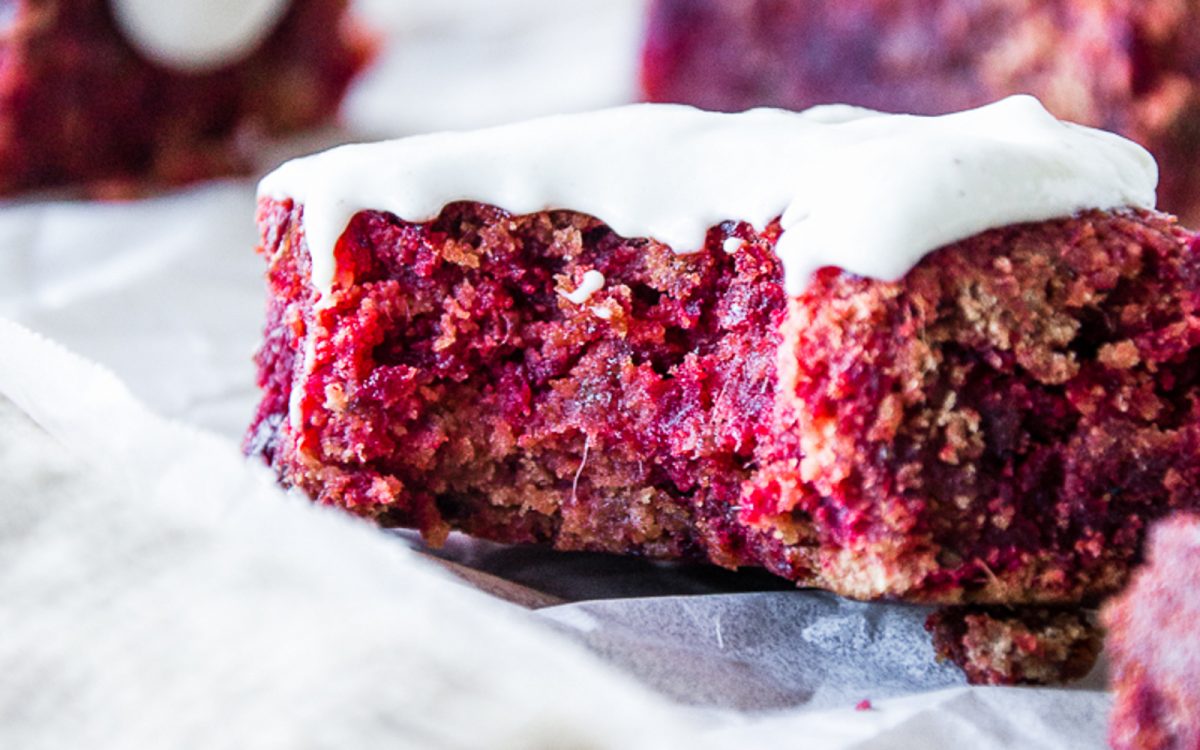 Beets have many uses, but maybe you've never thought to put them in your brownies. Here's your chance. These red velvet beet brownies are decadently healthy treats that have both dense and light textures. They're not only insanely delicious but also have amazing nutritional benefits. They're also refined-sugar free!

For the Red Velvet Brownies:

For the Vanilla Cashew Cream Frosting:

To Make the Red Velvet Brownies

To Make the Aquafaba: