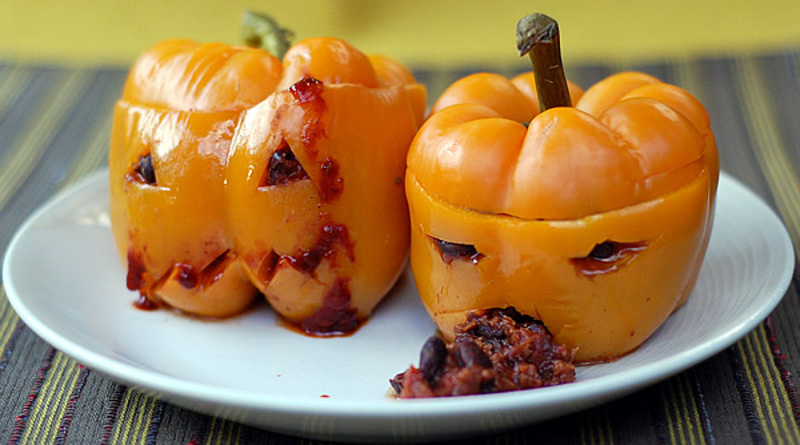 Kathy Hester lives in Durham, NC with her 2 cats, 2 dogs, her very own picky eater and more slow cookers than one person should be allowed to own. She's the author of The Vegan Slow Cooker, The Great Vegan Bean Book, and Vegan Slow Cooking for Two. She also writes for Key Ingredient and The Weiser Kitchen blogs.