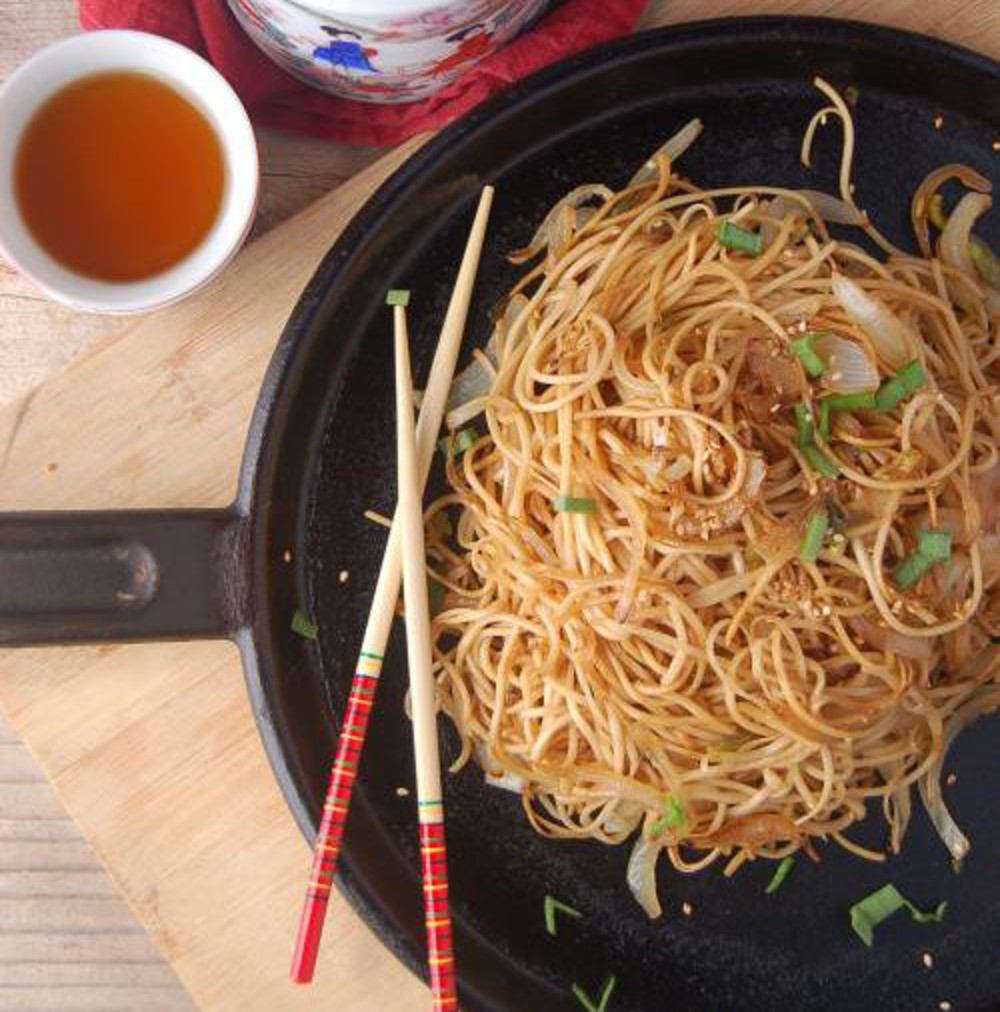 Dim Sum literally means “touch the heart.” It is traditionally served on weekends and usually involves lots of friends and family. Everyone and their grandma are welcome to join in this weekend feast! The whole meal consists of lots of small bites of food typically served in portions of three or four for each dish and the meal process itself can last for hours. During the Dim Sum meal, the idea is to socialize, eat, chat, rest, chat, and eat some more. Repeat these steps till you’ve had your fill. Dim Sum originates from Hong Kong where there are at least 600 varieties of Dim Sum to choose from. It’s pretty much like Asian Tapas on steroids! A lot of Dim Sum dishes are meat-heavy and involve liberal amounts of MSG. This recipe traditionally calls for Oyster Sauce and MSG. Here is a version, sans the oyster sauce but is still tasty and won’t leave you with a spinning headache doomed for the couch (thanks to the MSG).