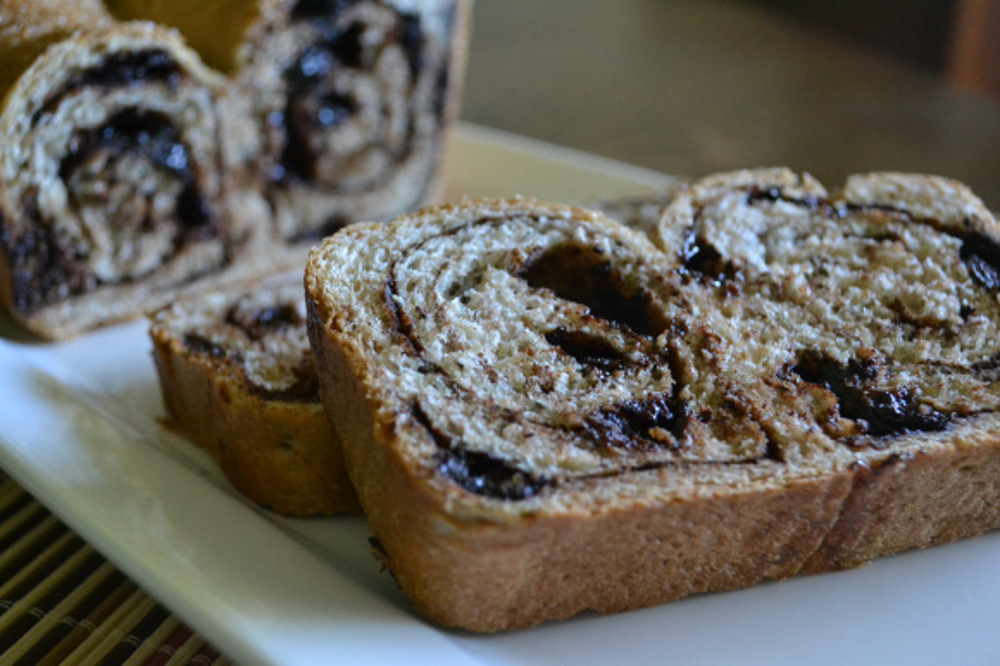 I’m a firm believer in the healing powers of chocolate, the comforting qualities of the smell of cinnamon, and the health benefits of fresh- and home-baked bread. Together those qualities must offer unbeatable rehabilitative properties, right? Try all three in my Chocolate-Cinnamon Vegan Babka!