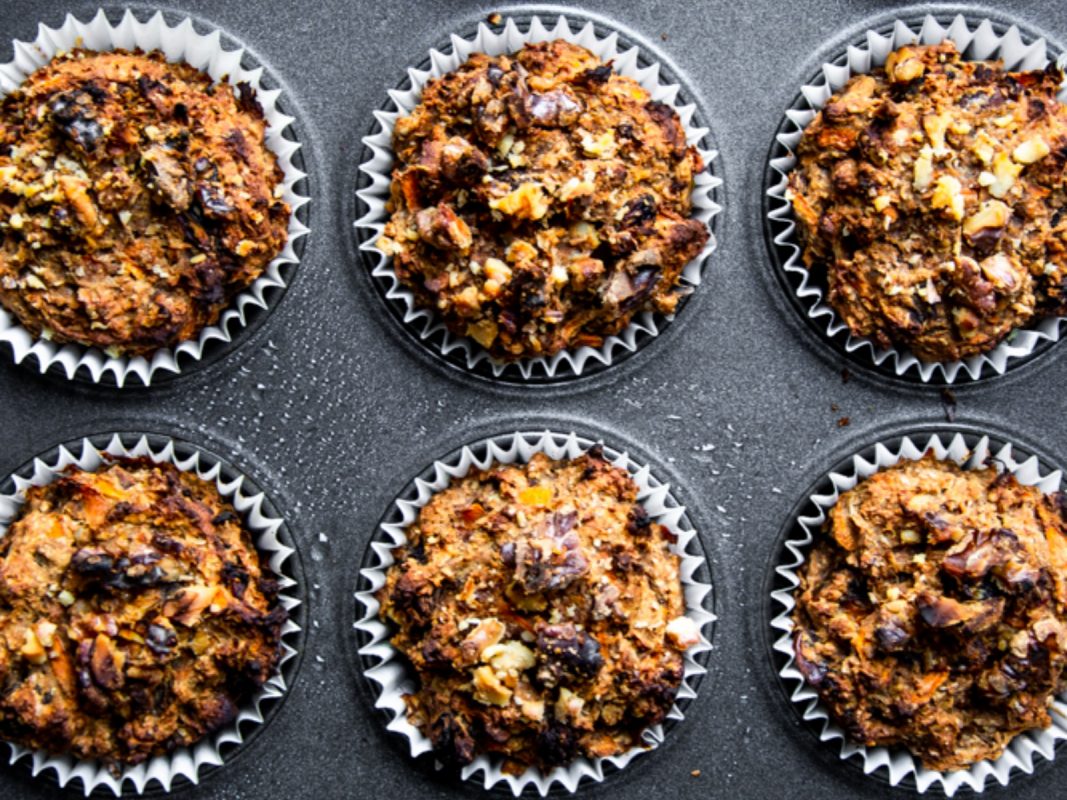 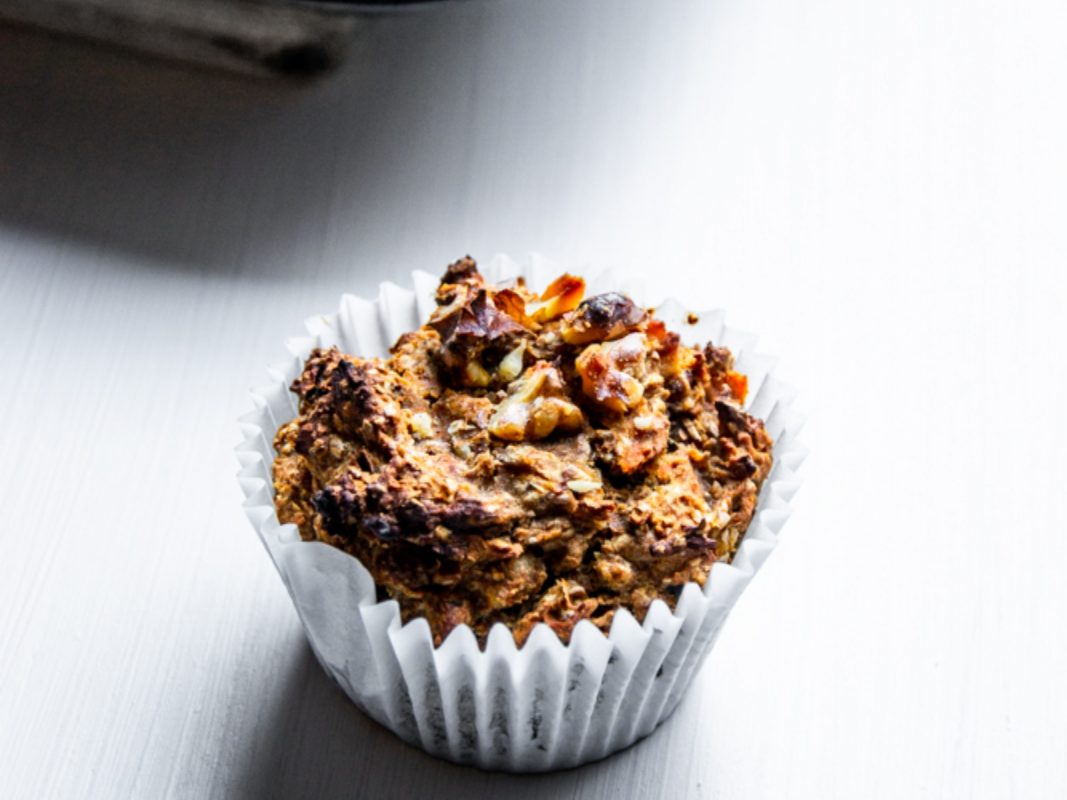 A delicious and wholesome muffin recipe that is full of flavor and fibre. Great for lunchboxes, breakfasts and afternoon tea. Plant based and vegan, as well as refined sugar and dairy free.