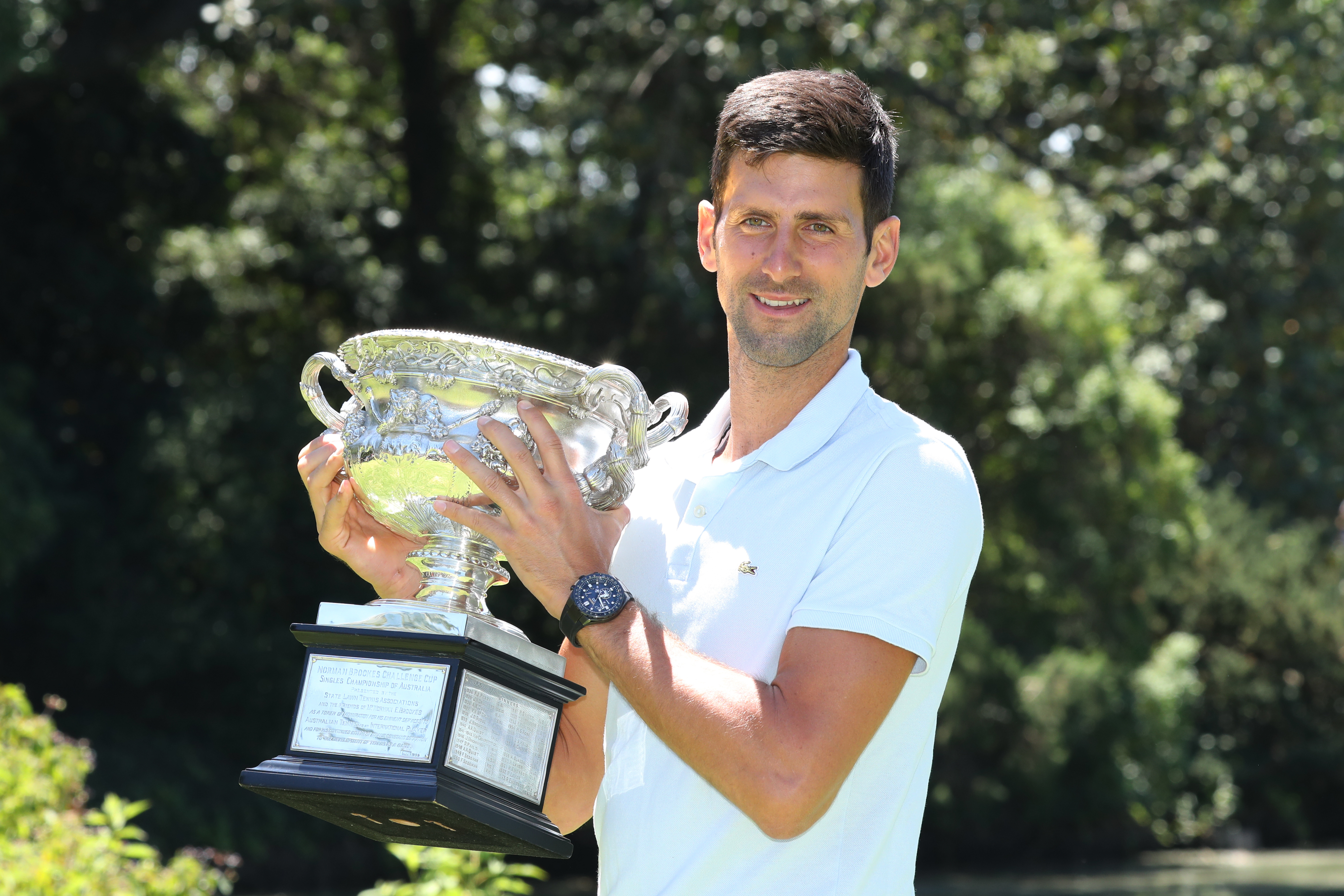 The 2019 final Wimbledon Championship tournament was yesterday, and the male winner is plant-powered athlete, Novak Djokovic! Just days before the match, he spoke in a press conference about the many benefits of his plant-based diet.

A few years ago, Djokovic realized something was wrong with his health when he felt extremely sick during a game. He was experiencing respiratory problems, dizziness, and was taking long to recover. After a doctor reached out to him, he realized the problem was his way of eating.

Djokovic learned that he is allergic to gluten, dairy, and refined sugar. He began weeding out these things from his diet, and recently said in a press conference: “I do eat plant-based. I think that’s one of the reasons why I recover well. I don’t have allergies that I used to have any more. And I like it.”

Although he doesn’t like labels and being referred to as ‘vegan,’ he is proud of his plant-based diet. On top of the health benefits, Djokovic also likes that eating plant-based is good for animals and the planet. He stated, “It is about how this diet affects the world, not just personal health, but also sustainability, ecology, animals.”

Djokovic’s healthy diet allowed him to beat renowned tennis player Roger Federer in the Wimbledon match yesterday, so we expect him to continue singing the praises of his way of eating.

Soon, you can see him and other athletes discussing the power of plants when it comes to performance in the highly anticipated documentary The Game Changers, of which Djokovic is an executive producer!

If Djokovic’s success has peaked your interest into eating plant-based, we highly recommend downloading our Food Monster App, which is available for iPhone, and can also be found on Instagram and Facebook. The app has more than 15,000 plant-based, allergy-friendly recipes, and subscribers gain access to new recipes every day. Check it out!