Why You Should Not Worry About Protein, But Should Eat More Beans 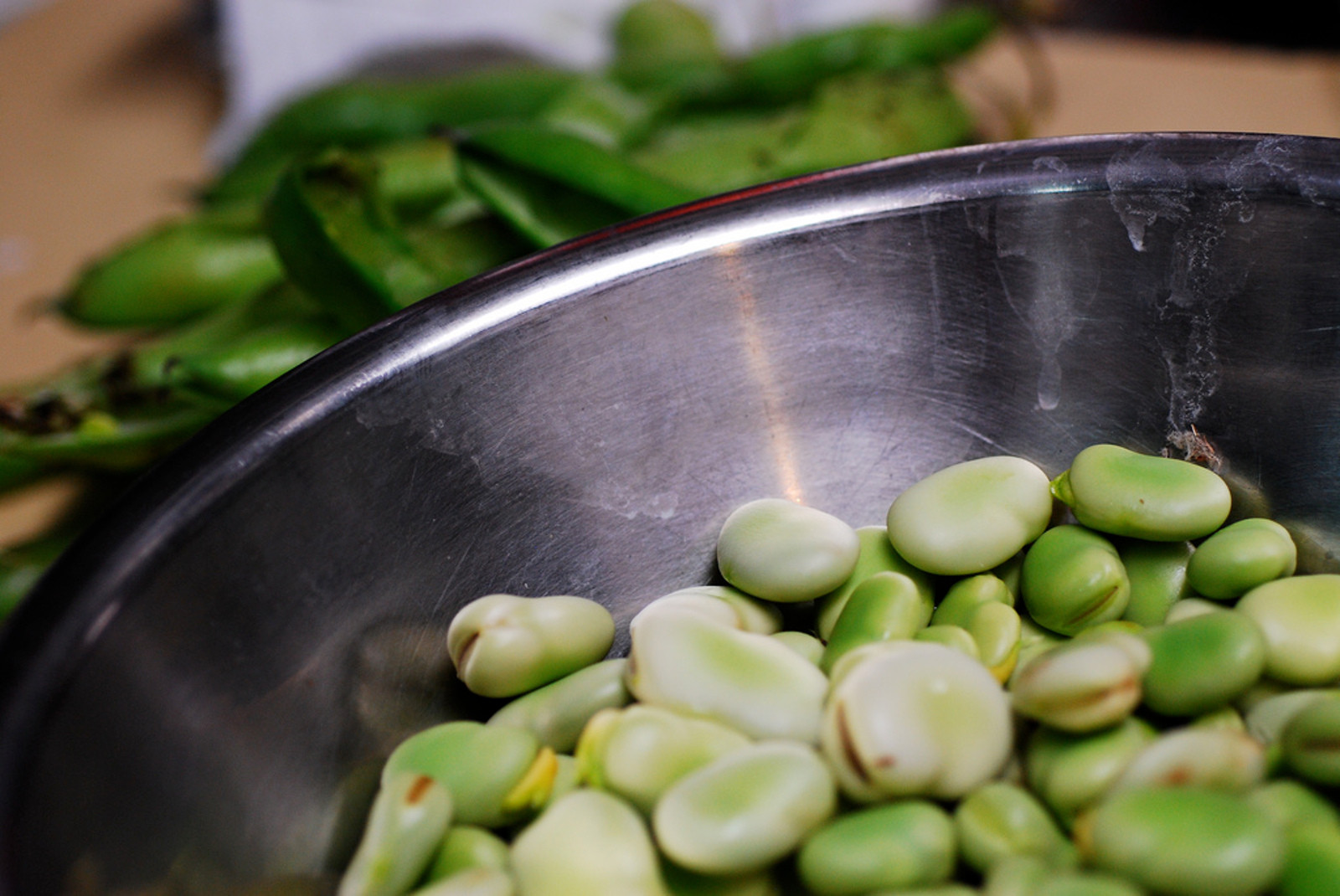 In talking about my own eating habits, I have in the past noted that I tend to favor legumes over grains. A number of readers have asked if I think people eating plant-based should be reducing grains in their diet.

I don’t. I have absolutely nothing against (whole) grains and I eat them every day. Including the ones that are packed with gluten.

I just happen to think that legumes are more important and that they sometimes need a little more attention in a plant-based diet. It’s because they are the richest plant sources of protein.

It’s tempting to brush off the whole protein issue and I think many on a plant-based diet are somewhat inclined to do so. Which is why I might end up seeming a little bit obsessed about it, I think.

Some of the sample menus that float around the internet to show how easy and/or cheap it is to eat a plant-based diet are woefully short of protein. Here’s an example: Oatmeal with almond milk for breakfast + hummus wrap for lunch + pasta with tomato sauce and a salad for dinner. That’s not a menu that provides enough protein. (Even if your salad is packed with cucumbers and green peppers which one vegan infographic erroneously cites as excellent sources of protein.)

Certainly plant-based eaters do not have to worry about kwashiorkor, an extreme deficiency disease seen only in the most impoverished populations. It doesn’t mean that all plant-based eaters have optimal intakes of protein, however. The suboptimal or marginal intake I’m talking about is miles away from acute deficiency. But it can take a toll — on bones and muscle mass with aging for example.

This was demonstrated in a report from the Adventist Health Study-2 last fall. The research looked at associations between different protein-rich foods and risk of hip fractures. Eating beans, veggie meats and meat were all associated with lower risk for hip fractures. Jack offered more information about this study on his blog.

Don’t worry, though; you don’t need to start eating meat. The key to good bone (and muscle) strength isn’t to eat animal foods. It’s to eat protein-rich foods and there are plenty of plant choices for that.

Protein is not a “vegan issue.” Omnivores can fall short on protein intake, too, and it is not uncommon for people on low-calorie diets or for older people to have marginal protein intakes. And the fact is that it is easy to get adequate protein on a plant-based diet. It’s just not automatic.

Legumes are the best sources of protein for anyone on a plant-based diet. They are especially rich in the essential amino acid lysine which the Adventist Health Study researchers suggested is important for bone health.

I recommend at least three servings per day of these foods or at least four for those of us over 50. A serving is ½ cup of cooked beans, ¼ cup of peanuts, 2 tablespoons of peanut butter, ½ cup of tofu, ½ cup of tempeh, ¼ cup soynuts, 1 ounce of veggie meat or 1 cup of soymilk. This group does not include other kinds of plant milks such as almond, hemp, coconut or rice milks. It’s okay to have these foods but they are very low in protein. Most vegan cheeses including those made from soy are also very low in protein.

We don’t need to worry about protein; it’s easy to get enough. But the consequences of diets that are marginal in this nutrient can take a toll on health over time. So we should avoid blithe observations about how “all plant foods have protein” or “vegans never get kwashiorkor.” While those observations sound pithy and reassuring, they don’t actually help plant-based eaters stay healthy. Instead we should make sure that we know the importance of legumes in diets.