8 Ways to Get More Apple Cider Vinegar Into Your Meals 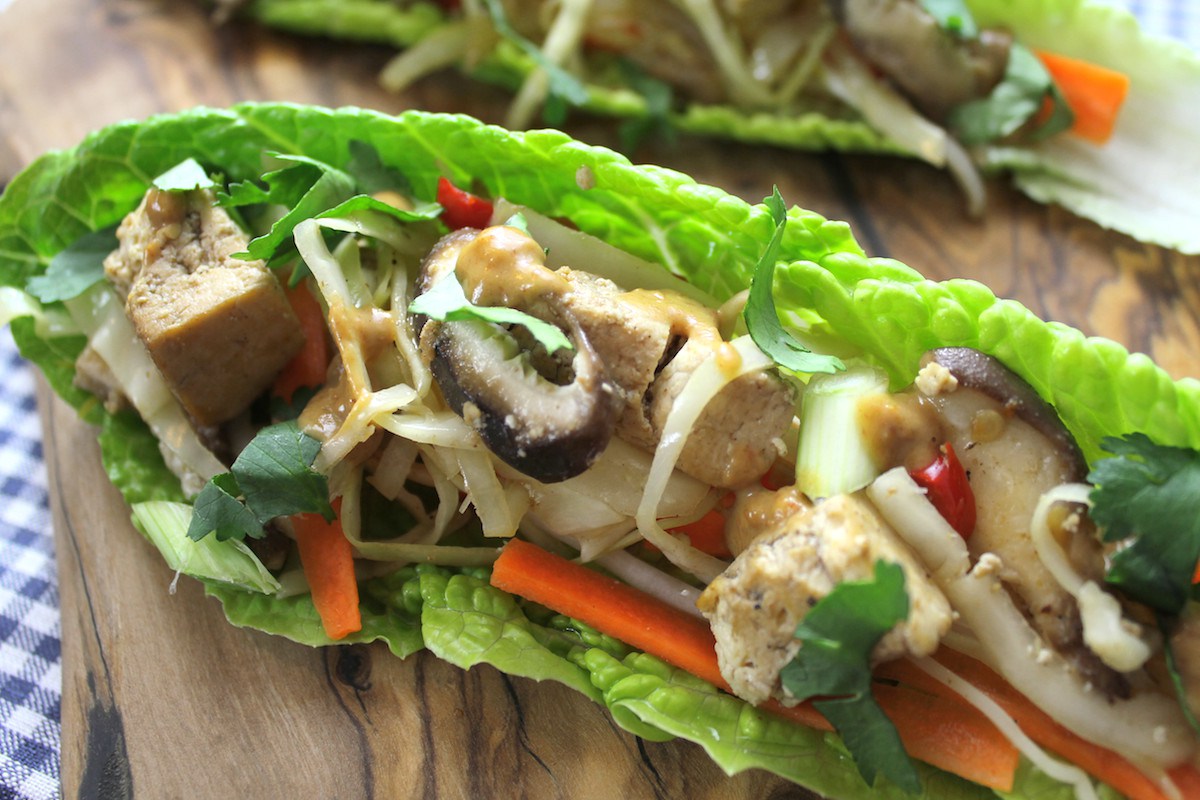 The many splendid benefits of a daily dose of apple cider vinegar is gaining popularity with people who are looking to take advantage of its many health benefits. With ACV, a couple of tablespoons a day is said to keep the doctor away, with special attention to blood sugar levels, digestive functions and balancing the bodies pH. It’s good stuff.

For those not making their own salad dressing, it’s time to change all that and go the cheaper, healthier route DIY dressing. While most people almost immediately turn towards balsamic vinegar for the dressings, this doesn’t have to be the case. Apple cider vinegar works great, with tangy twist all its own, and it’s painless way of getting a full tablespoon or two of ACV in a meal right off the bat. 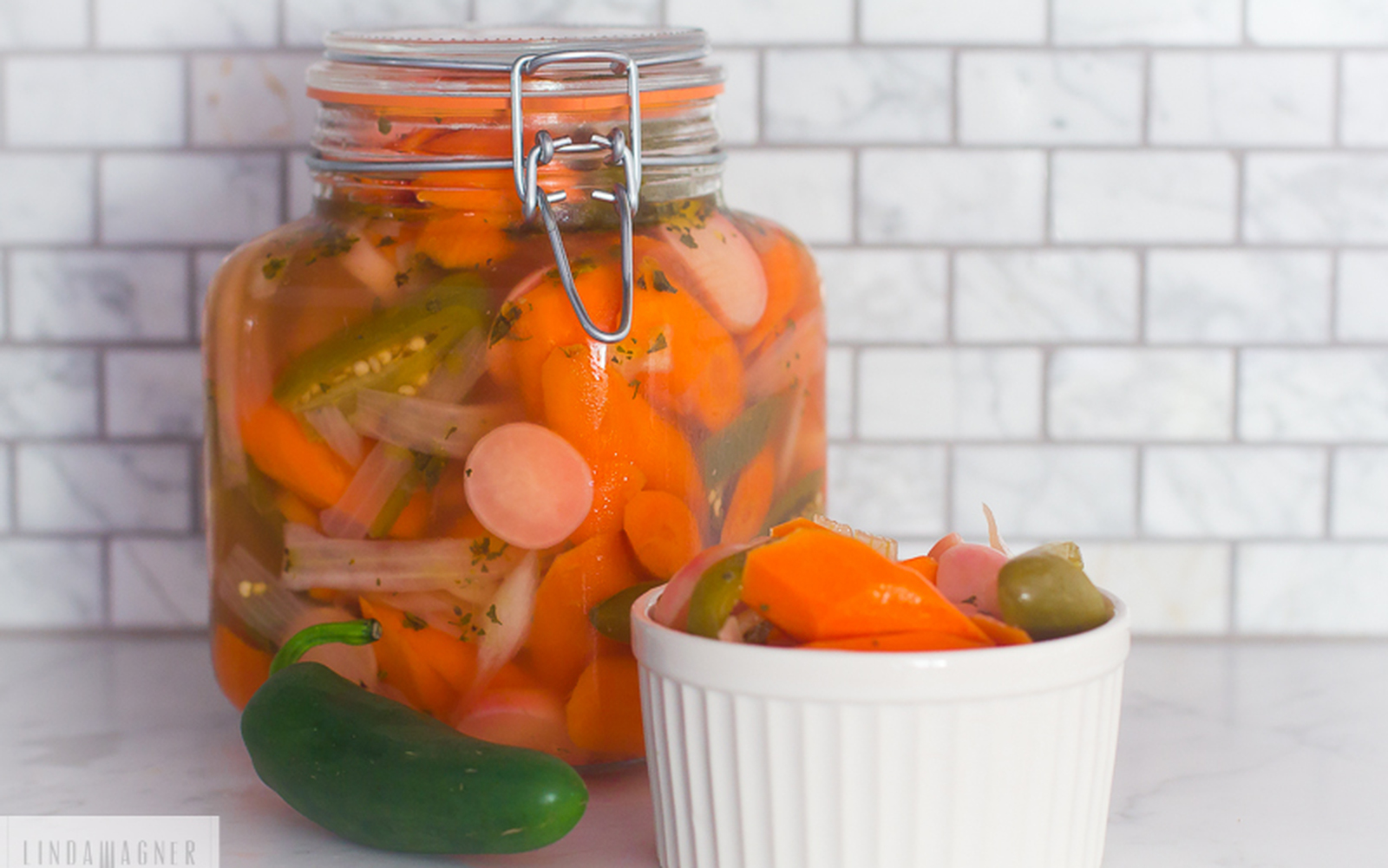 Great for adding some zest to soups, stews, sandwiches or a tasty side dish all on their own, pickles don’t just have to be cucumbers. In fact, we can pickle everything from radishes to watermelon rinds. A quick pickling method is simply to layer, in a jar, whatever vegetable is being pickled with whatever flavors, spices and herbs, we want. Fill the rest of the jar with apple cider vinegar and let it all get nice, nice for a couple of days. Then, start eating. It’ll last for at least a couple of weeks in the fridge.

For those with a favor for spicy, nothing goes onto a dinner plate without a quick tip of hot sauce. Again, it’s all well and good to have an old favorite when we are out and about town, but whipping up a homemade hot sauce is something of an easy culinary project that pays big dividends. Plus, we can funk it up a little more but using apple cider vinegar rather than the typical distilled white, and then it’s a spicy health tonic as well. 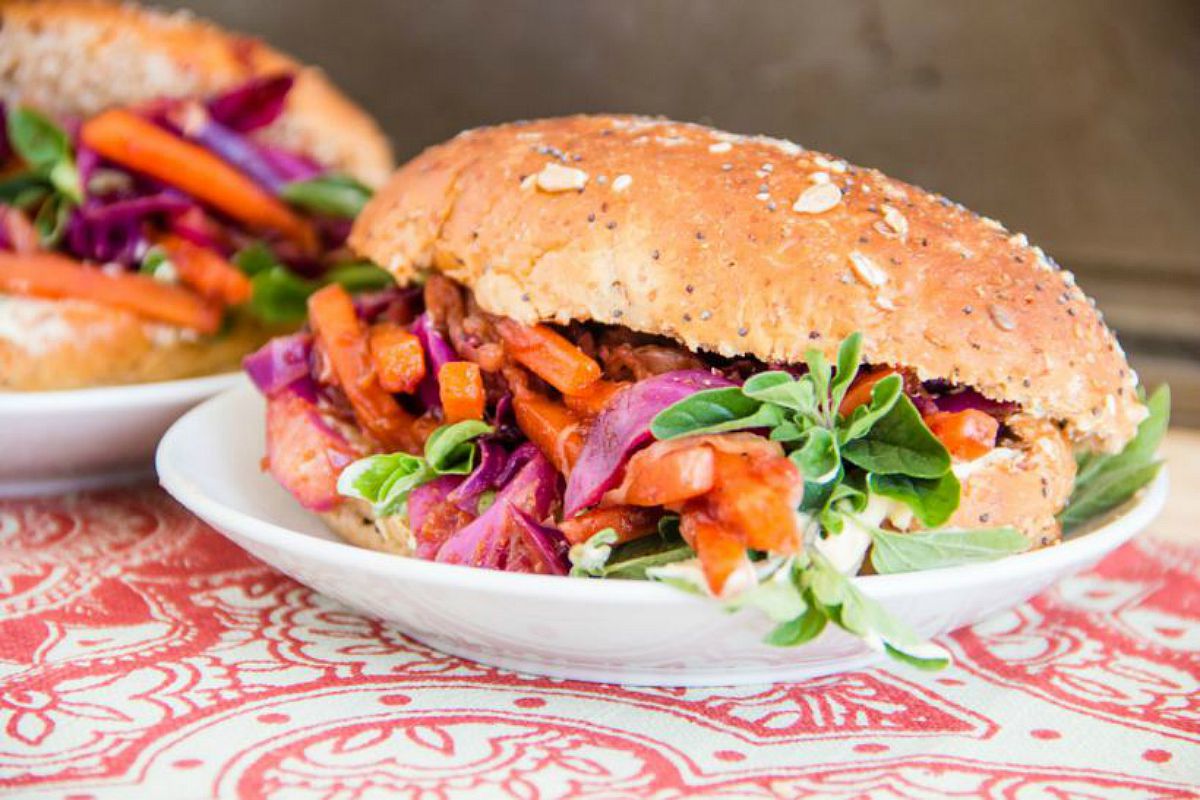 Strange how in all those sandwich shops, many of us go in for a squirt of oil and vinegar across our sandwich, yet at home, we completely forget how amazing it makes a toasty taste. We don’t have to, though. Get a shaker of oregano and a couple of reusable squirt bottles with oil and vinegar and, and sure enough, sandwiches can become an event rather than the same old.

Anytime the grill comes out is a great time to take advantage and top up on some apple cider vinegar. Again, make barbecue sauce at home with minimal effort and the ingredients can be top notch, specially chosen rather than run-of-the-mill from a store-bought bottle. Most barbecue sauces start with vinegar and tomato, so once again, go with apple cider vinegar instead of white. Apply some after the cooking is done for the full health benefits. 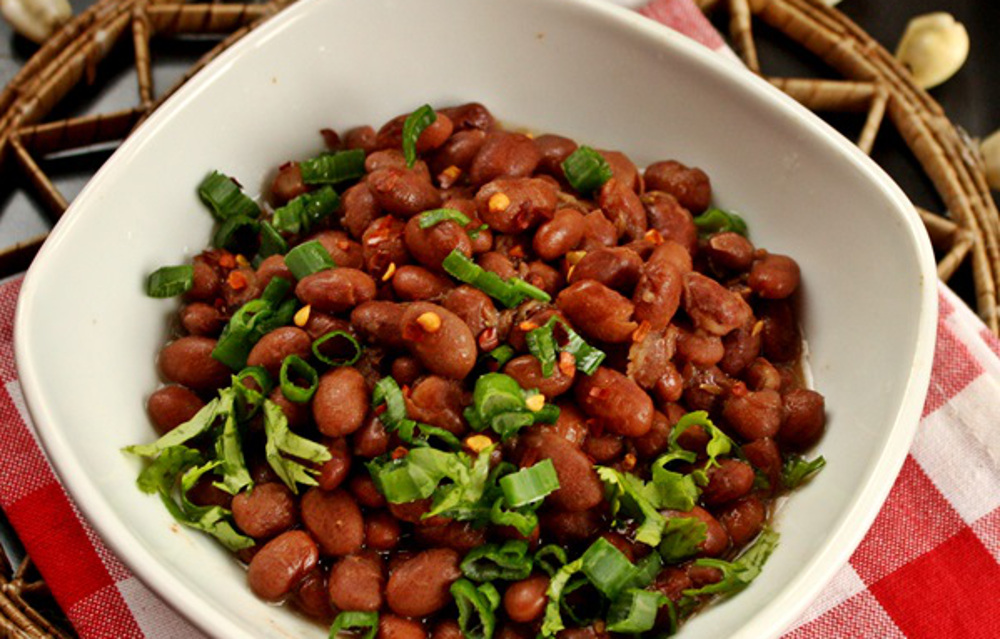 Plant-based eaters are always downing bowls of beans, and while it never really gets old for some of us (I love beans!), it is nice to throw some new twists into the mix. That can be accomplished easily enough with a few squirts of ACV (remember that bottle we have for spiking sandwiches) into the next bowl of beans, lentils and chili. Kick it up a notch by adding a few hot peppers into the squirt bottle to heat up the vinegar.

In the south, where cooking down mustard and collard greens is nothing new, it’s also common practice to douse them with a good squirt or five of vinegar, especially that vinegar that is in the squirt bottle with a few hot peppers making it even better. While this is typically white vinegar, once more, we are wisely substituting ACV. 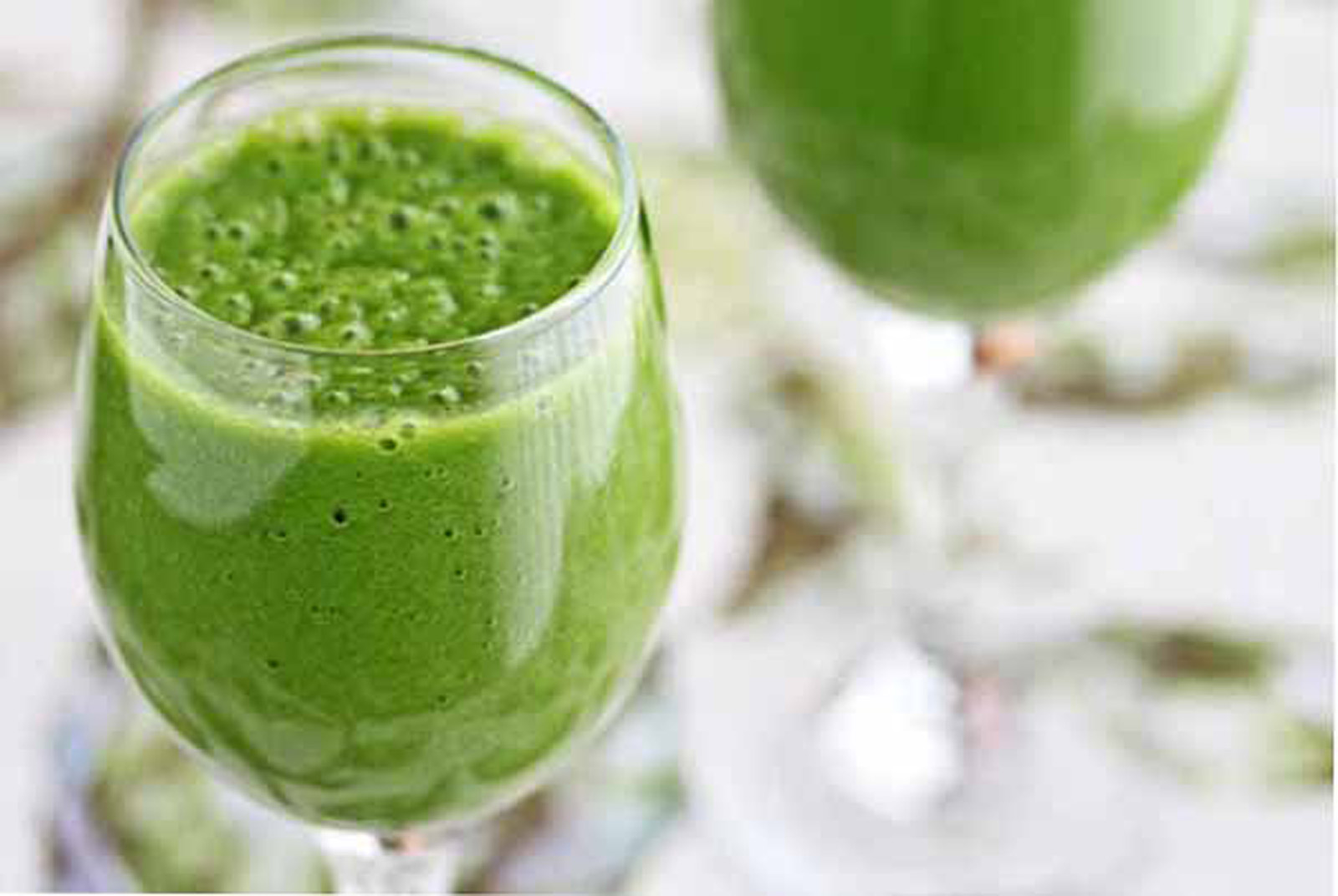 Green juicing and smoothing is all about getting crazy healthy, so why not add a tablespoon of apple cider vinegar to all of that kale, spinach and so forth. It’ll blend in with everything, knock away some of the bitterness of raw greens and add yet another great wrinkle of healthfulness to that glass full of vitality. It’s simple, direct and works like a charm.

And, that’s how apple cider vinegar (always go for the organic stuff with the mother in it) can work its way into many a meal, from salads to entrees and even desserts.