Veggie Grill is Expanding to the East Coast! 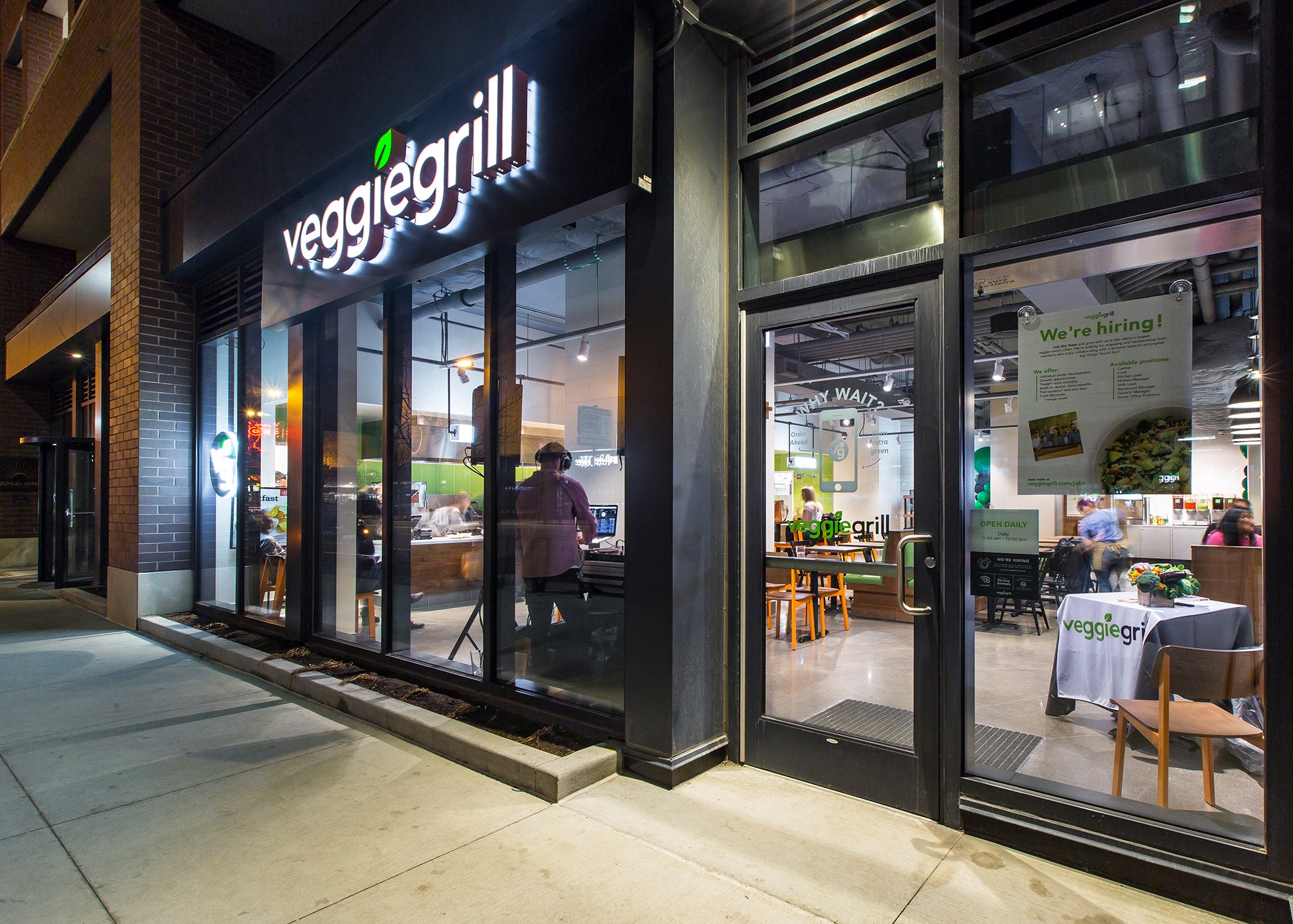 Plant-based options are the hottest trend in fast-casual dining. With chain restaurants like Red Robin and Chipotle offering vegan options, plant-based eaters everywhere don’t have to choose between flavor or convenience. While it’s trendy for restaurants to cater to a plant-based audience, the new wave of vegan only restaurants is just getting started. Veggie Grill is one such chain, offering restaurant-quality food in a fun, laid-back atmosphere.

The West-Coast eatery made an announcement that should fire up plant-based eaters along the Eastern seaboard. Following a roll out in Chicago, Veggie grill announced it will be expanding to Boston and New York, aiming to open eight to ten restaurants in 2019.

Their outposts are located mostly in the west in California, Oregon, Washington and Illinois, but in 2019 it’s moving east, expanding to Boston and New York. It’s aiming to open another eight to ten locations in 2019. The restaurant’s three most popular dishes, the Beyond Burger, Santa Fe crispy chickin’ and the Mediterranean supergreens salad will be available to East Coast diners shortly.

But Veggie Grill won’t stop there. In an interview with Forbes Magazine, CEO Steve Heeley said the company hopes to open locations on university campuses to capitalize on the disproportionate amount of young, educated plant-based eaters.

Your Own Veggie Grill!

Of course, you don’t need to run to a Veggie Grill for delicious vegan eating! Check out these recipes, courtesy of the Food Monster App. 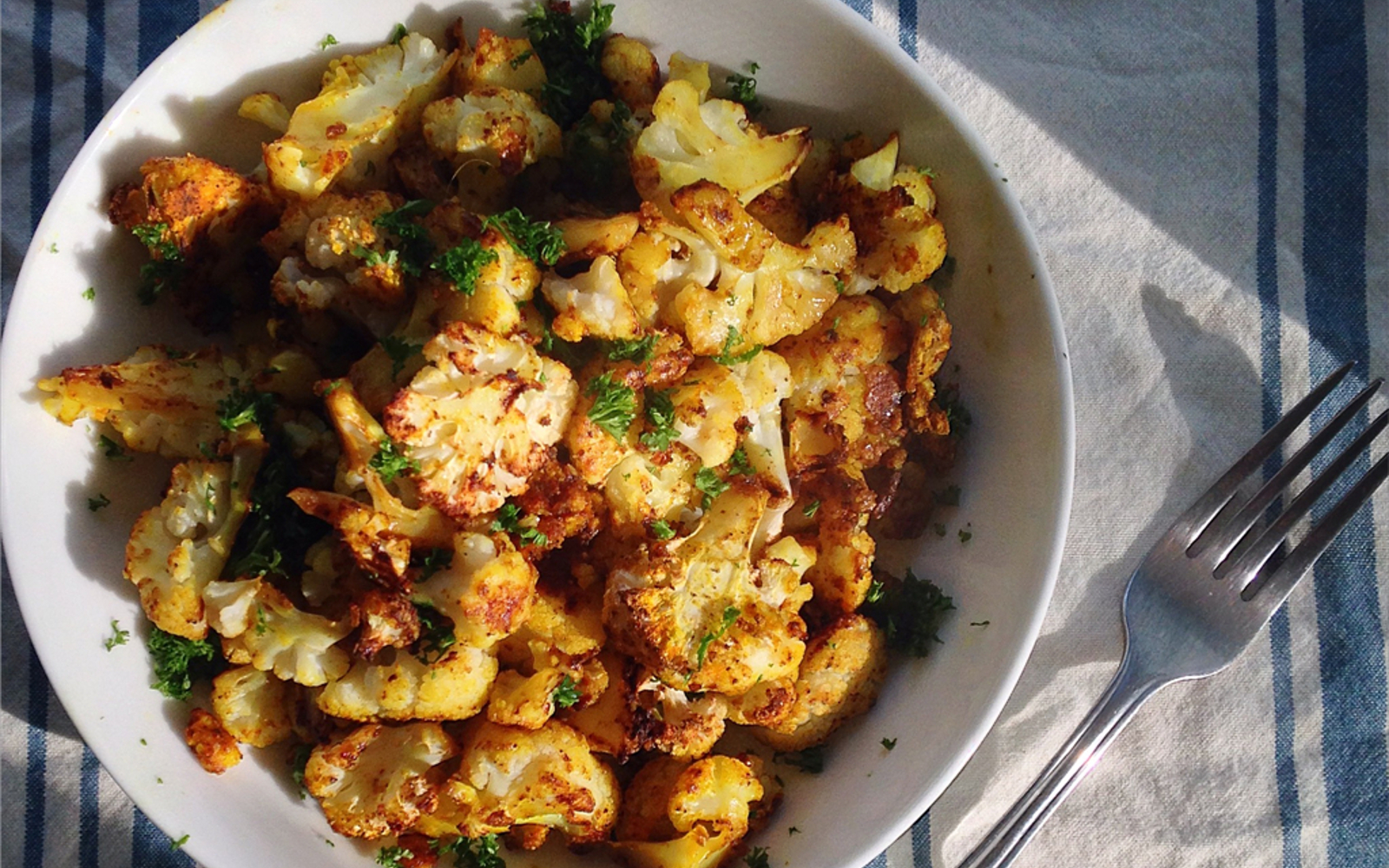 These Crispy Seasoned Cauliflower by Renee Press have an addictive crunch and flavor that’ll tempt you to eat it all. The secret to their addictive crispiness and flavor is frying them in a blend of spices and just a little bit of potato starch. They’re so easy to make and so versatile, you’ll find yourself using this recipe again and again. 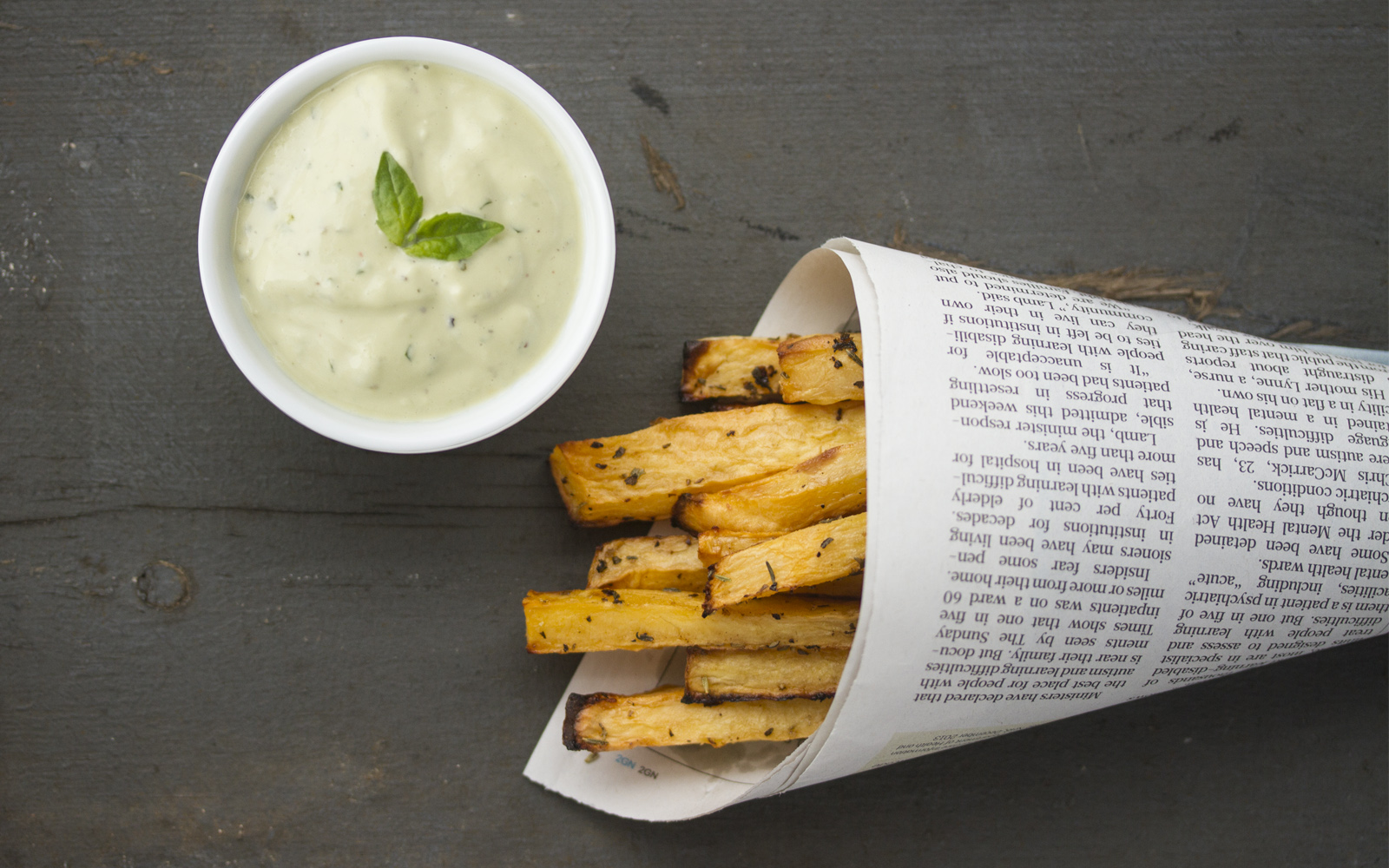 If you’re craving fries but don’t want to ingest a boatload of salt and grease, this Rutabaga Fries With Basil Mayo by Aurora Steenis the recipe for you! Rutabaga is a sweeter seasonal alternative to the ubiquitous potato, and they taste oh-so-delicious when dipped into (homemade!) vegan basil mayonnaise.