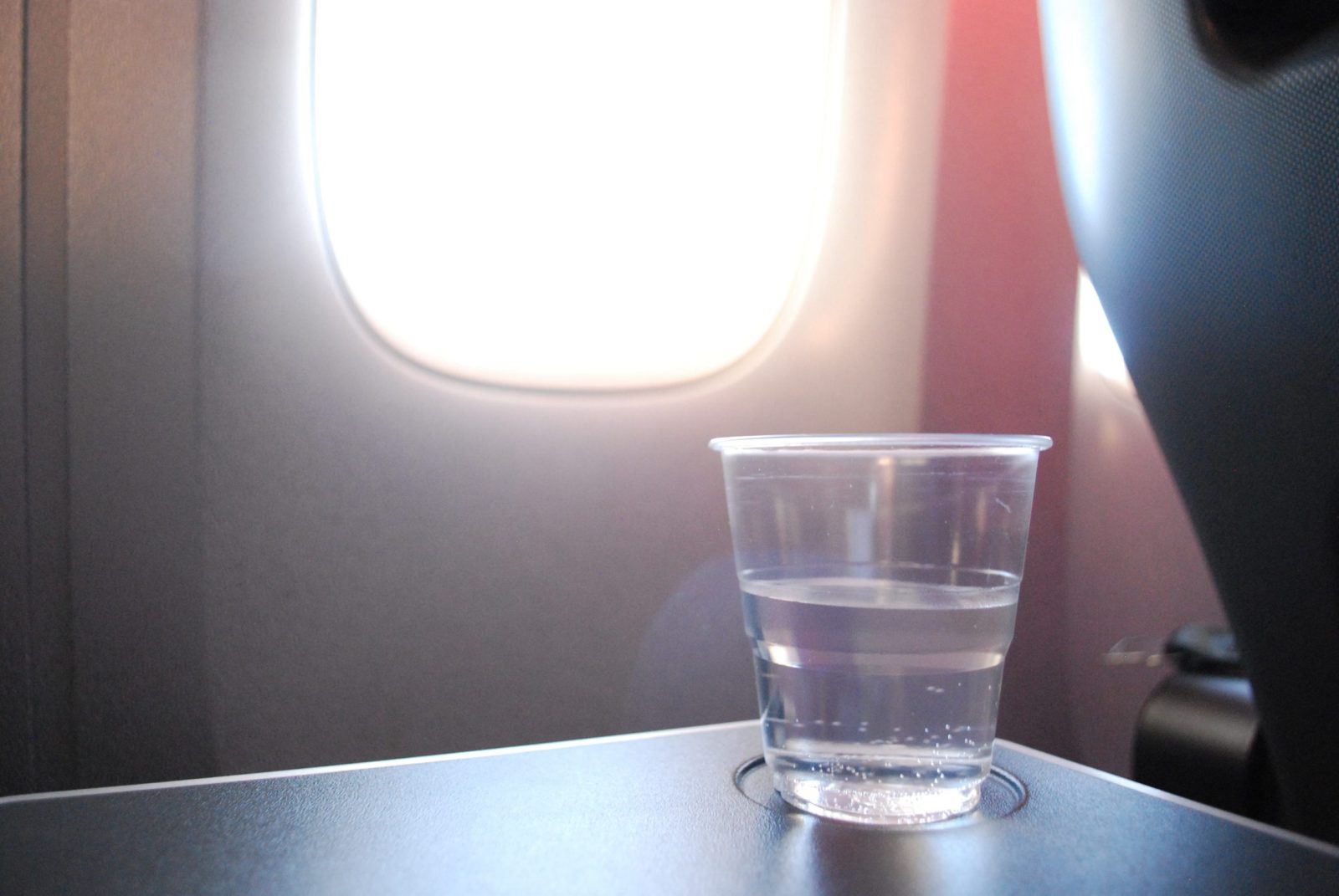 A vegan woman who ordered a plant-based meal on a long flight says she only received a small bottle of water which prompted other TikTok users to share their vegan air horror stories.

Miriam Porter, known as The Kind Traveler on TikTok, was taking a flight from Toronto to Frankfurt via Air Canada. She made sure that her dietary preferences were clear before the flight. However, she only received a small bottle of water for her first meal and nothing for her second. She was shocked that there was not a single animal-free product available on the flight.

“POV: You are on an Air Canada flight for over ten hours and order vegan meals,” she wrote on her TikTok video.

In the video’s caption, she wrote, “shout out to the kind flight attendant that got me fruit & dinner rolls from business class.”

We’re glad that someone helped her get something to eat but unfortunately, the lack of vegan options on flights is nothing new. Many people were quick to blame Miriam and told her to make her own food. Miriam said, “Before you say bring your own food, I always do – but this was already a 24-hour delay/cancelation, I had no access to prepare anything.”

Although there were some people in the comments that were flat-out rude, saying “maybe don’t be so high maintenance,” most vegans shared similar horror stories from flights with disappointing meals, wrong food, or no meals at all.

“I flew in Delta BC and they gave me chicken on my vegan pre-booked menu,” one user said.

Another said, “my dad booked a vegan meal for a five-hour flight and they just… didn’t feed him.”

Another added, “I flew Delta when I was vegan from Canada to Colombia. My meal was a small bun with 3 slices of zucchini. That was it lol.”

“It’s 2022 there should be decent vegan options on every flight.”

Far too often, it seems that vegan meals are overthought, disregarded, or people just don’t even know what vegans eat. A plant-based diet has so many options, and there are numerous vegetables, fruits, grains, and so much more that would be a simple addition to flights for vegans.