This past Thursday, Berkeley, California became the first city ever to declare “Green Mondays.” This new law requires vegan-only food to be served at events and city meetings once a week! The campaign will be working alongside Green Monday U.S., an organization that encourages residents to slow down climate change by consuming plant-based foods.

Kate Harrison, a council member who helped author the Green Monday resolution, explains, “I’m not asking people to give up meat, I’m asking us to all think about what it is that we do every day, how we can reduce our meat consumption.”

The campaign will not only make serving vegan food once a week at city meetings mandatory, but it will inform local businesses and residents of Berkeley on the environmental impact of meat production. Harrison goes on to say, “Almost a third of our climate change problem comes from animal husbandry and the meat produced by animals and the pollution produced.”

The council is still working on when the initiation of Green Monday will begin, but they are hoping to enlist the campaign by the end of the year. Their hopes are to build a conscious awareness in their community, by educating Berkeley residents of where their food is coming from, and the environmental impact their dietary choices can have on their surroundings.

Do you want to Go Green?

If you are looking to reduce your carbon footprint and environmental impact, why not try some of these delicious plant-based recipes from our Food Monster App? 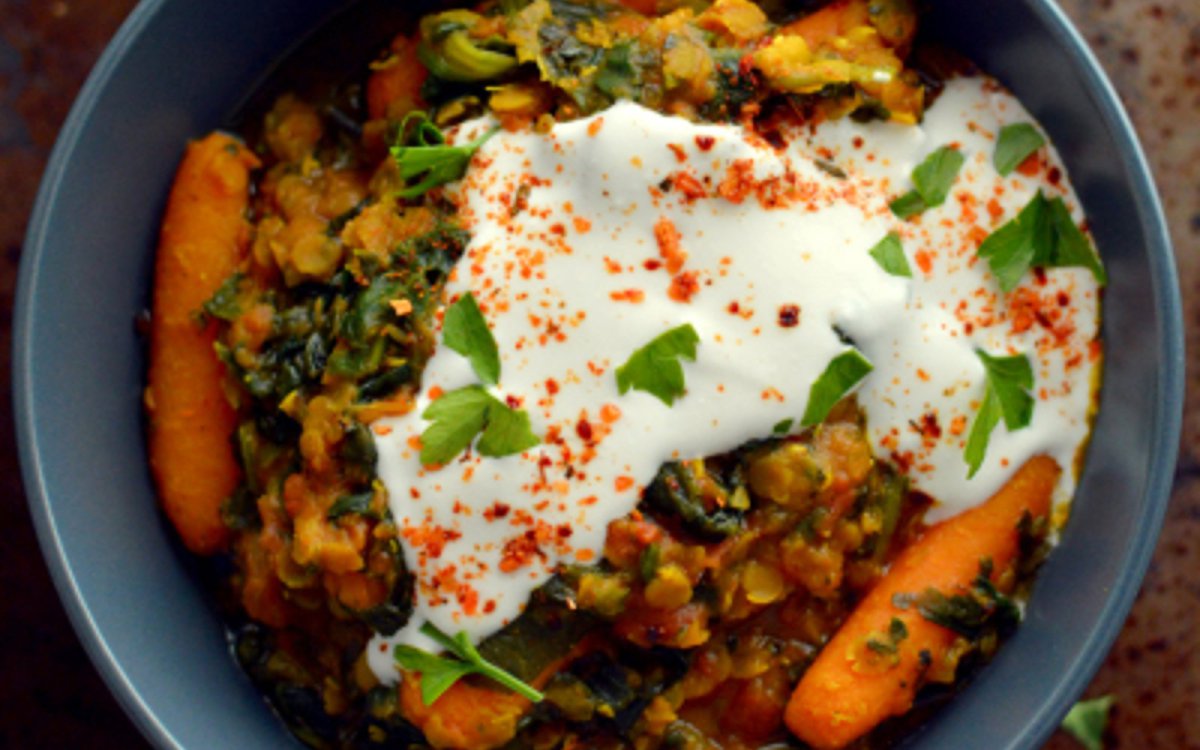 This curry soup by Melanie Sorrentino is low-fat, nutritious, and will leave you super satiated. Feel free to add a spoonful of dairy-free sour cream on top to make it extra special. 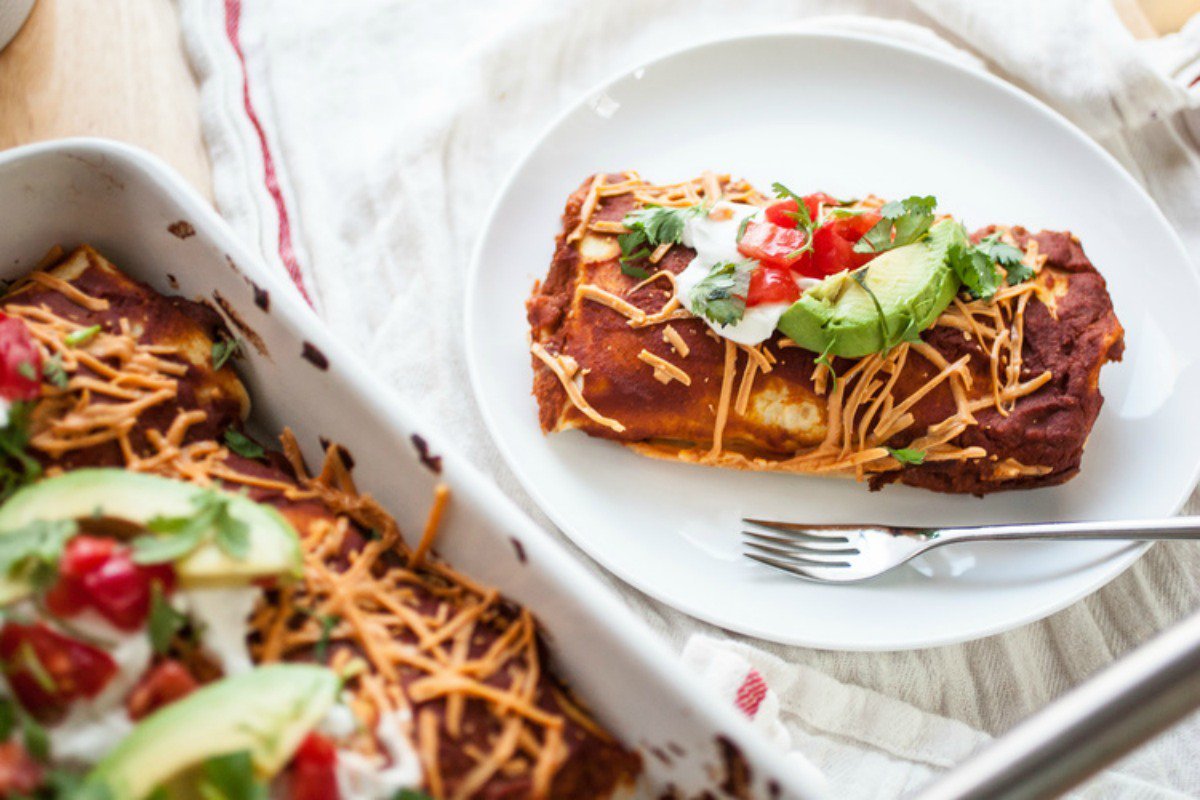 These enchiladas by Kathleen Henry are not only affordable to prepare, but are absolutely delicious. They are loaded with veggies, vegan sour cream and cheese, avocado, and rice and beans, and are topped with a flavorful, homemade enchilada sauce! 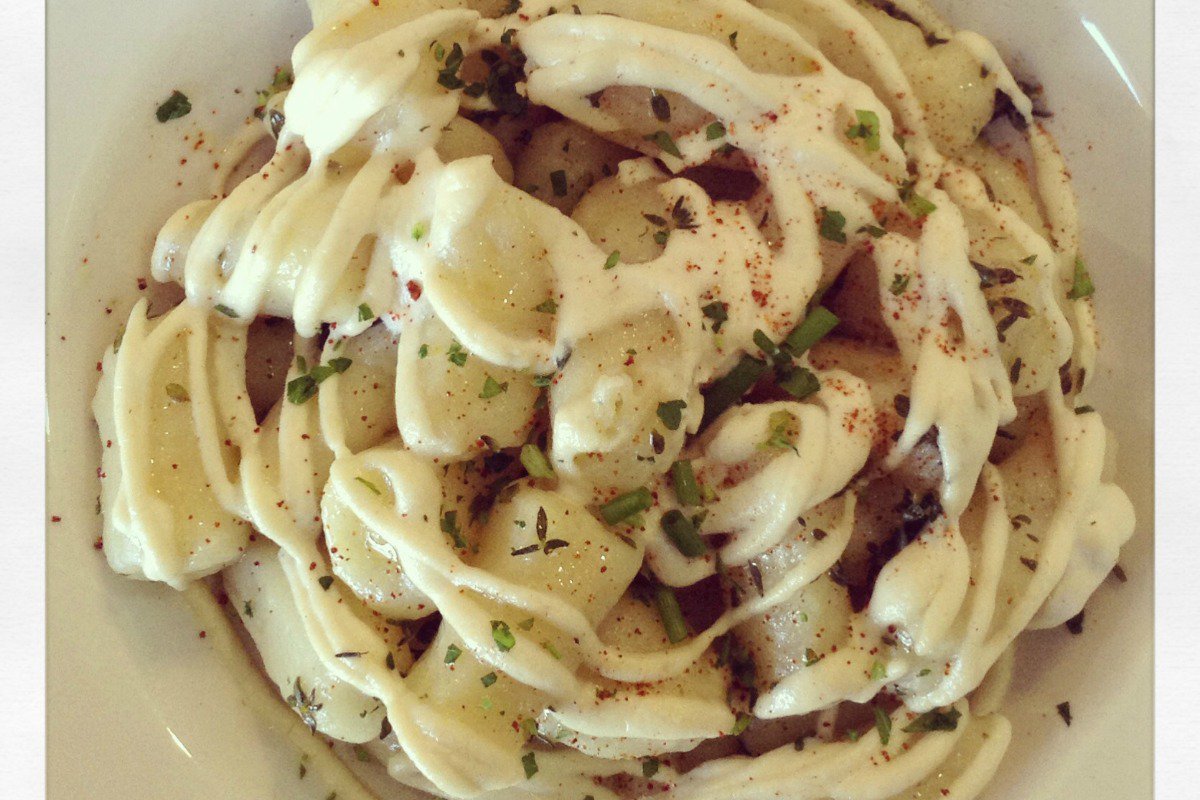 You can’t go wrong with this gnocchi recipe from the Natural Epicurean. The gnocchi is tender and hearty and topped with the most fragrant thyme vinaigrette, and mouthwatering cashew cream!

For more recipes we recommend downloading our Food Monster App, which is available for both Android and iPhone and can also be found on Instagram and Facebook. The app has more than 10,000 plant-based, allergy-friendly recipes, and subscribers gain access to new recipes every day. Check it out!