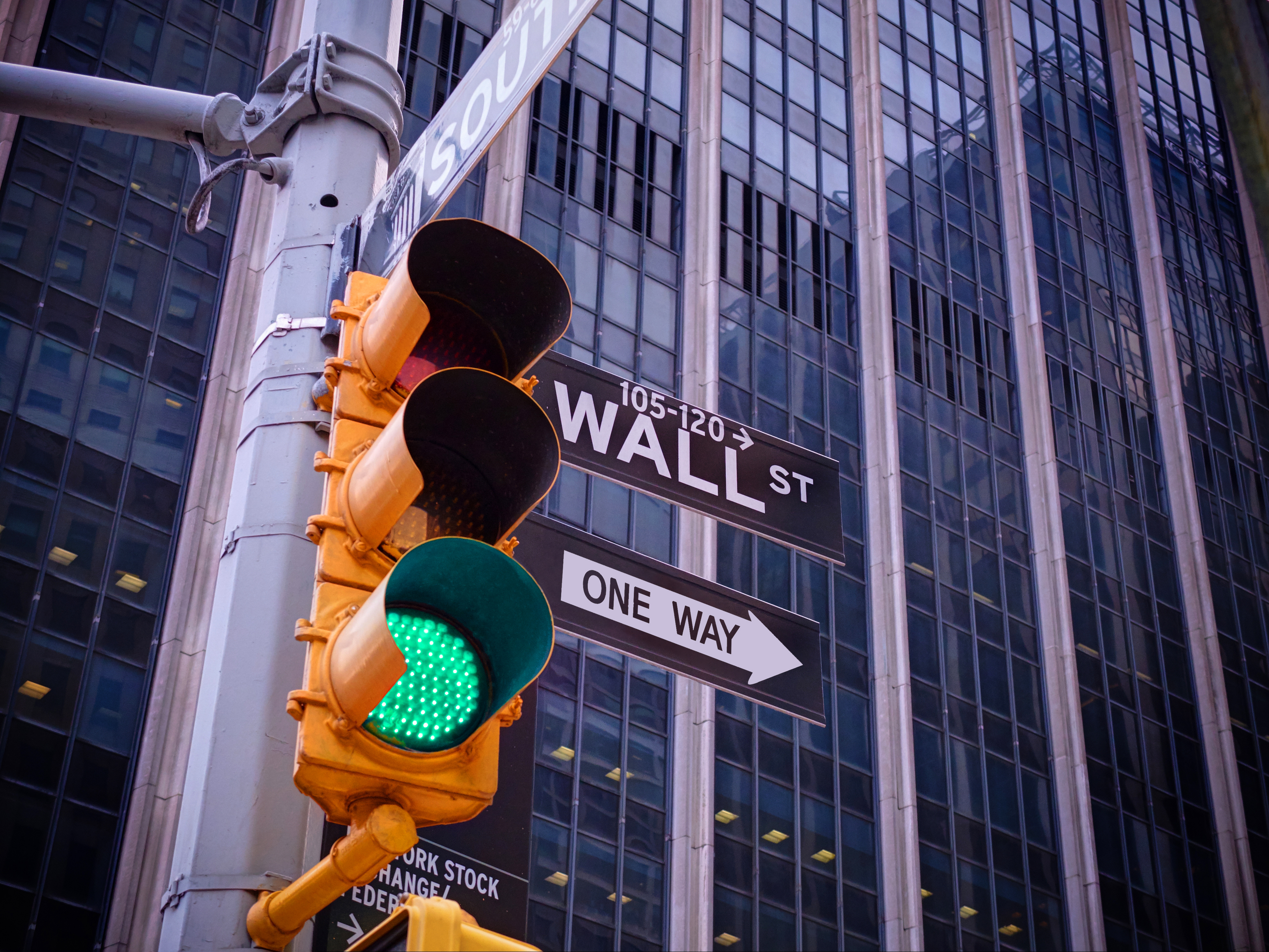 Beyond Meat, the Los Angeles-Based vegan protein company that gave us the immensely popular Beyond Burger finally took its company public on Friday. Major investors in the company include Academy Award-Winning Actor Leonardo DiCaprio and Microsoft founder Bill Gates, but Friday’s news means that literally anyone with the means and motivation can own a piece of the revolutionary plant-based company.

Beyond Meat’s decision to go public doesn’t come as a surprise. After expanding their iconic Beyond Burger to restaurants and major supermarkets, the company’s next step mirrors that of other plant-based protein providers like Impossible Foods. The move signals that the company is ready to expand, and they believe the plant-based meat market has a lot of growing left to do.

To some experts, Beyond Meat’s venture might seem like a safe bet. According to a report published by Research and Markets, the global meat substitute market size was valued at $4.2 billion in 2017, and is expected grow to $7.5 billion by 2025. At the moment, it seems like the company still has room to expand.

Go Beyond in Your Own Kitchen!

Happy to invest in your very own vegan burgers? Maybe just cook them? We have everything you need, courtesy of the Food Monster App. 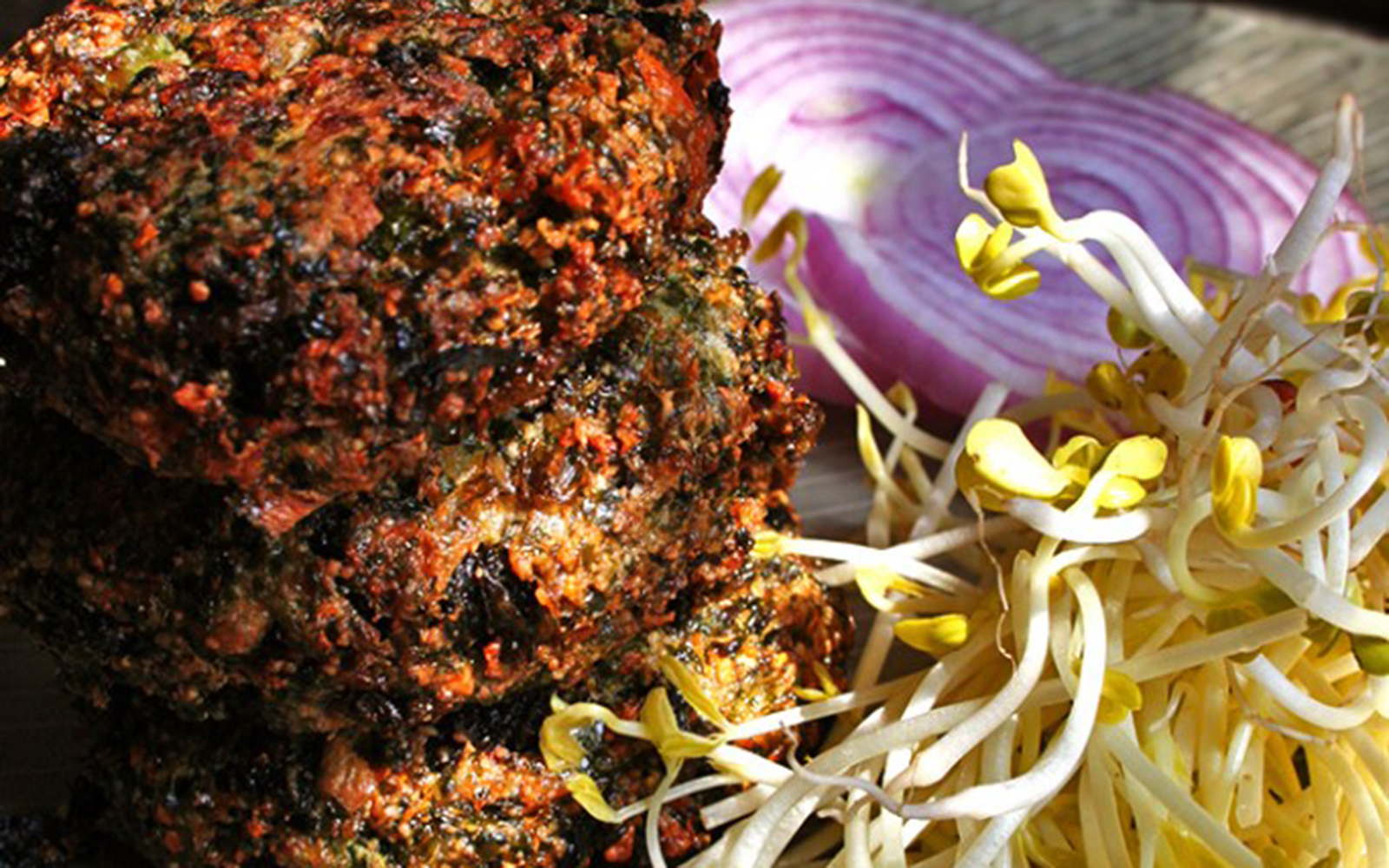 These Seaweed Burgers by Alejandra Olmedo are so salty and delicious!  It’s an ideal recipe for the whole family since these burgers have a crispy texture and a very pleasant taste and not at all heavy as it usually happens with seafood. 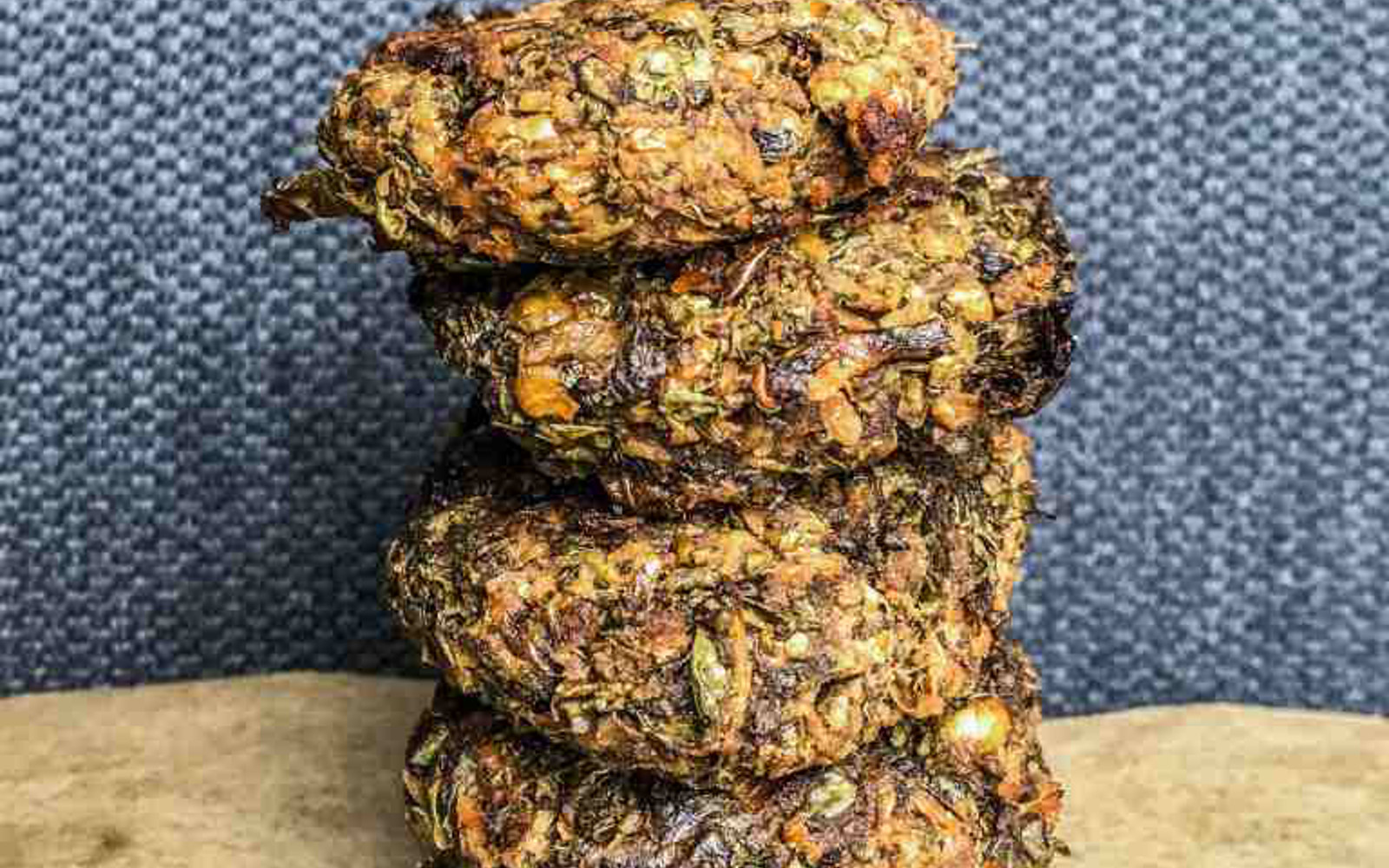 Maria Llamas‘s Mung Bean Burger With Mushroom and Kale are LOADED with protein and flavor! A hearty vegan burger with a meaty texture and rich and earthy taste! Pair this with some pesto and tomato for a simple sandwich or meaty wrap! 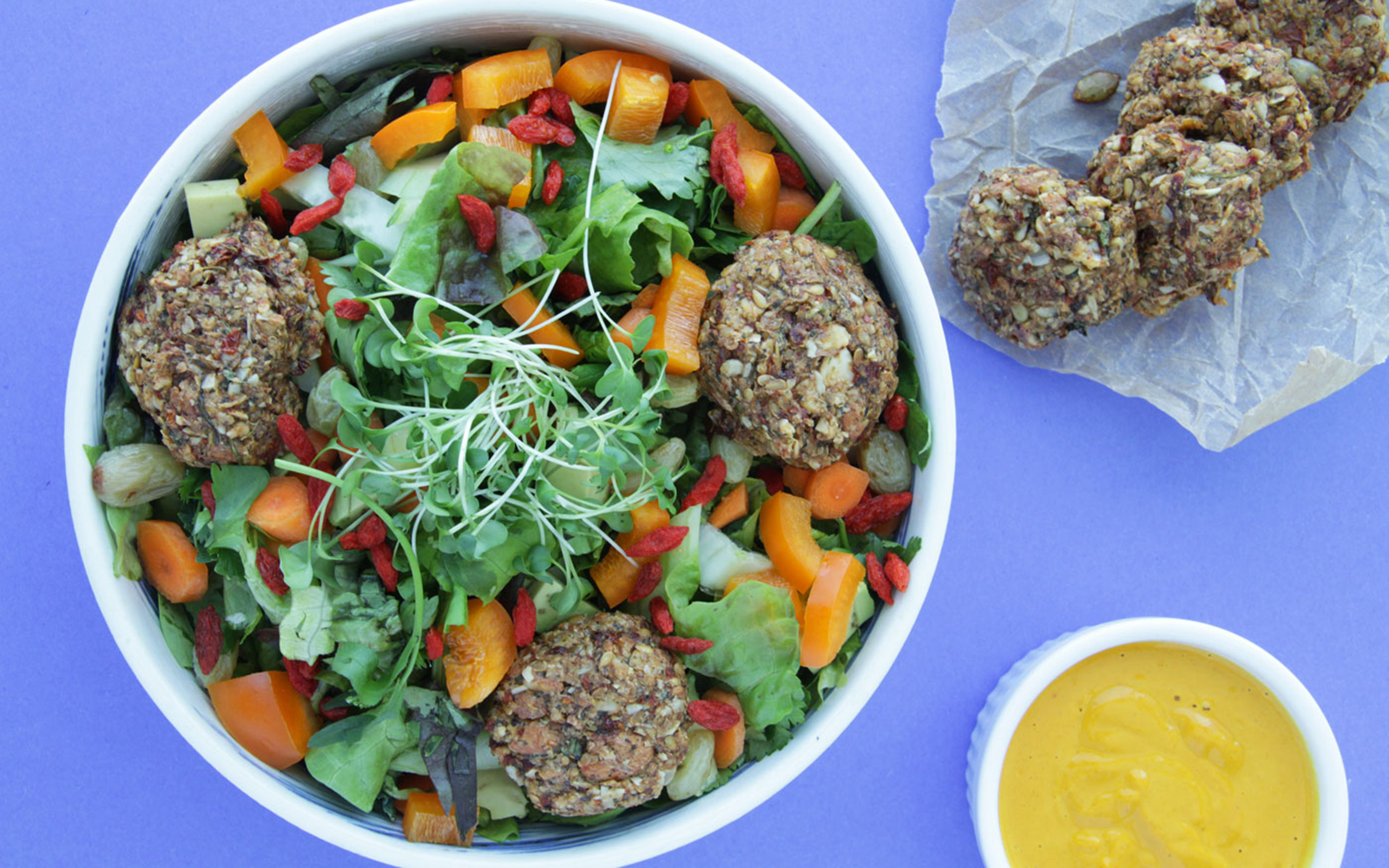 Nikki and Zuzana‘s Raw Sun-Dried Tomato Burgers are so simple! The patty has only a few ingredients: sunflower seed, almond, flax, sun-dried tomatoes, apple cider vinegar and fresh cilantro, plus of course, any type of spices you would like to add!

Need more burgers in your life? Check out 15 Grain-Free Veggie Burgers That Are Packed With Protein! Also, try downloading our Food Monster App, which is available for both Android and iPhone, and can also be found on Instagramand Facebook. The app has more than 10,000 plant-based, allergy-friendly recipes, and subscribers gain access to new recipes every day. Check it out!