5 Up and Coming Vegan Chefs Whose Names You Should Know 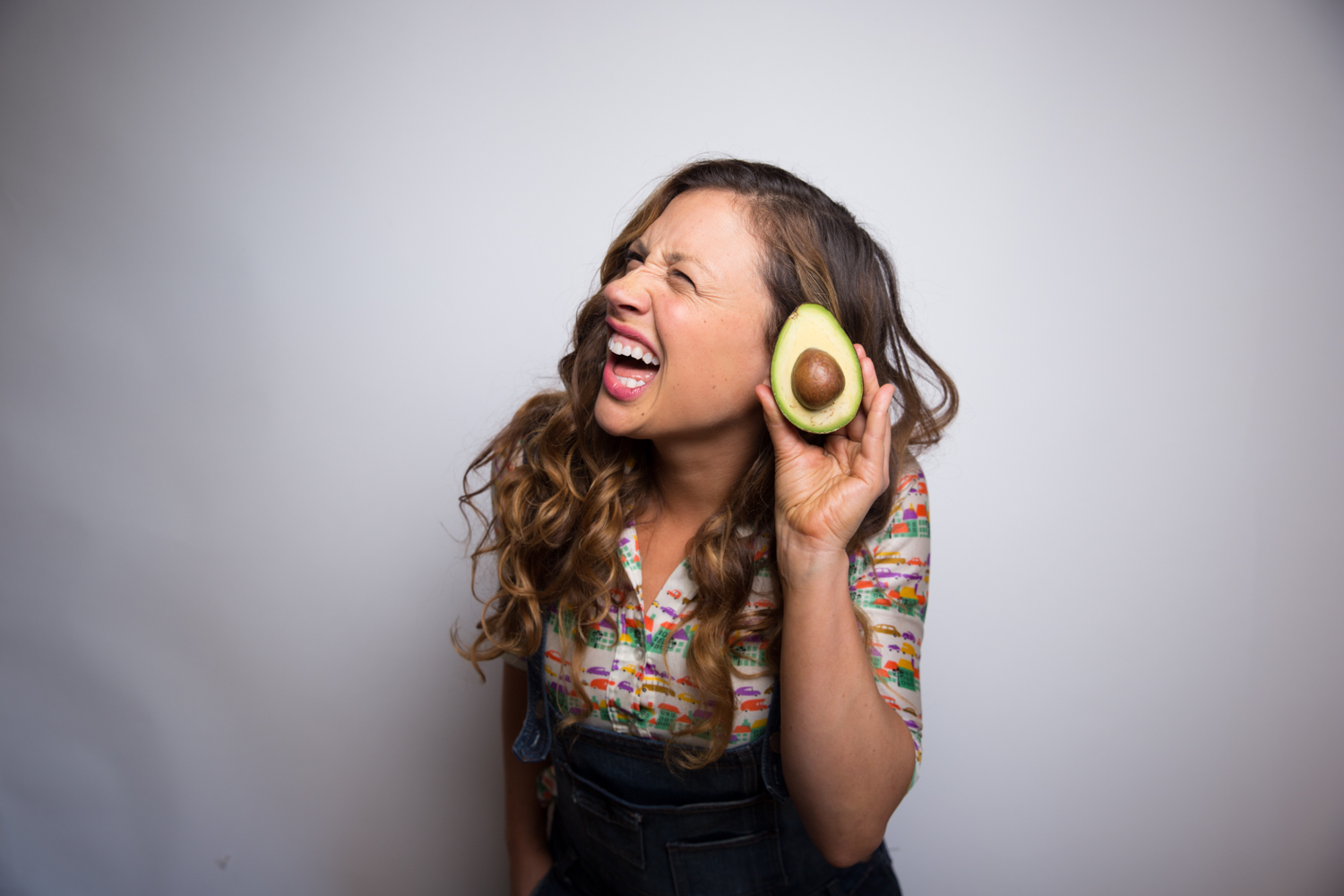 If celebrity chefs are the rock stars of today’s world, then vegan celebrity chefs are set to be the legends. We’ve tracked down five from around the planet who are ushering in the new global taste for vegan food by serving up plant-based recipes in a way that is utterly appealing, totally desirable and beating the traditional meat and dairy dishes hands down on the taste front. Keep your eyes and ears open for more on these great vegan chefs in the near future! 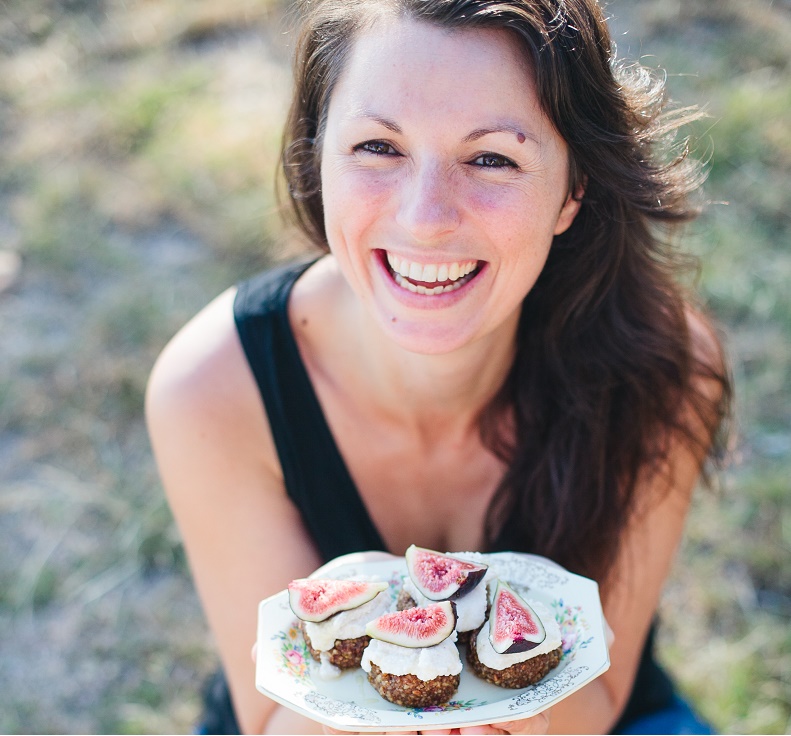 Billed as “Australia’s most creative raw chef,” Ames Starr is lighting up the raw vegan food scene in both Bali and her hometown of Brisbane with her unique brand of “raw intuitive kickass” chefing.

A passionate and inspiring raw food educator and founder of “Raw and Peace”, Ames is a regular stallholder at the Northey Street Organic Market in Brisbane, runs a raw vegan catering business and has a full schedule of cooking classes lined up until June this year with plans to take it to other Australian cities.

Part of Ames’ genius lies in her ability to take a cooked or processed treat and conjure up a raw vegan alternative in a way that perfectly hits the magic notes of health, nourishment and taste sensation: dishes you would never dare dream to hope for in the raw vegan world – including raw vegan éclairs and chocolate profiteroles.

Once the force behind an organic raw vegan café in the hills of Maleny, Ames has since opted out of the restaurant scene choosing instead a series of popular fortnightly “popup” café offerings in South Brisbane. Also on her radar this this year is a program of mini-retreats – at Stradbroke Island in April and Bali in July. If this wasn’t enough raw vegan activity for one person, her new ebook, “All You Need Is Chocolate” is due out soon, the follow-up to “All I want for Christmas is some Raw And Peace” subtitled: Don’t Eat Crap at Your Mum’s Place this Christmas. Kickass indeed! 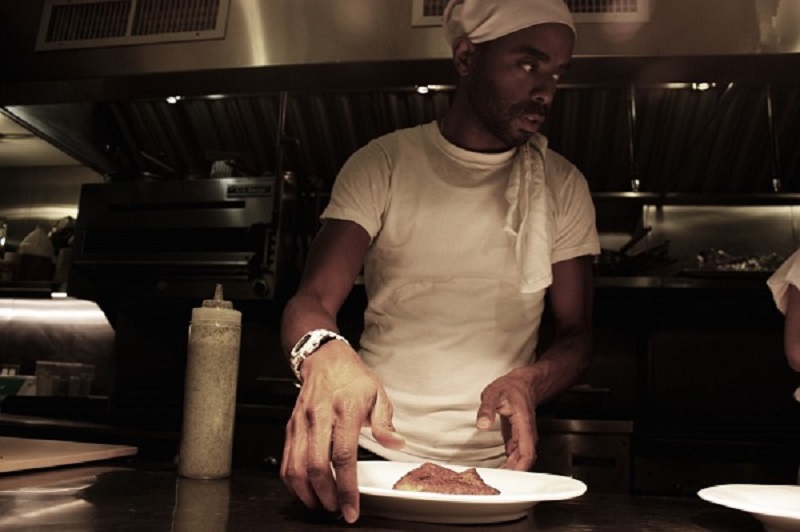 Vegan from childhood, Ayinde’s talents run beyond the mere culinary: he is an actor, musician, writer, editor in chief of iEG and also a qualified yoga teacher who has been practicing the art with his family since the age of ten.

His vegan cuisine style draws on influences from soul food, raw, and new American cooking and pays homage to his start in the food business as co-owner of Hillside Quickies Vegan Sandwich Shop in Seattle.  “The Shop” became a popular lunch spot know for blasting hip hop during the crowded rushes and was frequented by notable industry clients like The Roots, Saul Williams, Common, Blackalicious and the Erykah Badu when touring through the town.

Have a look at iEG here and get inspired by recipes with real vegan attitude including this absolute comfort food indulgence: Vegan Penne with Roasted Butternut and Ricotta, which you can find here. 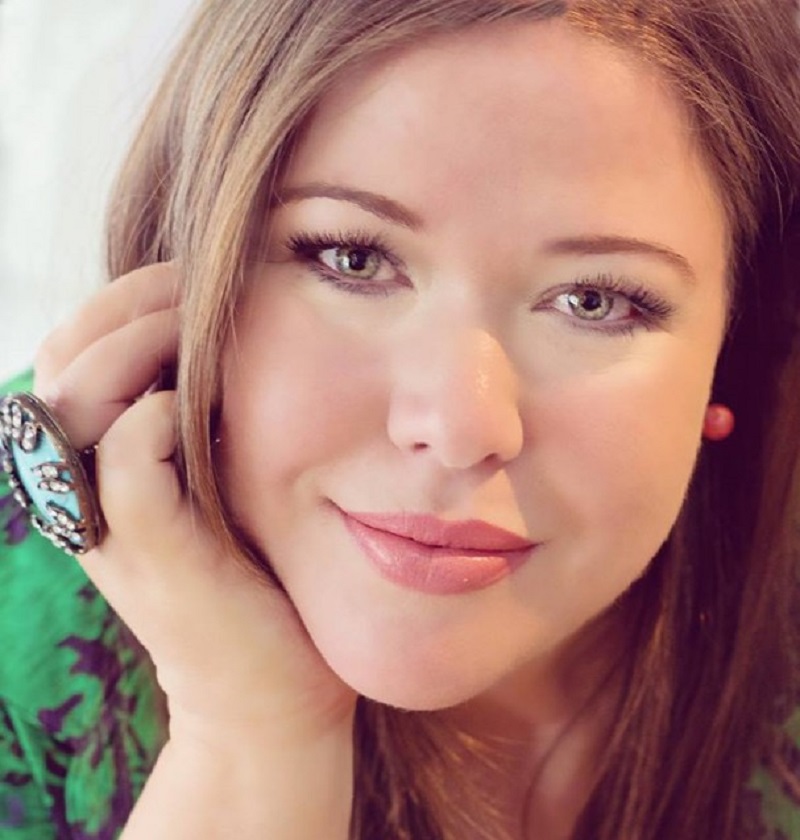 Click on thekindcook.com and you’re immediately drawn into a vibrant world of plant-based deliciousness. “Cooking that gives a damn” is the subtitle of this inspired body of work by Melbourne-based up and coming vegan chef, Melanie Baker.

Driven by a desire to rectify the imbalance in her own professional chef training that included “zero content on creating plant-based recipes,” Melanie has created this free online resource “to help people understand more about plant-based cooking and dispel some of the many myths about a plant-based diet.”

A busy mum, Melanie’s website includes recipes for kids meals as well as the full gamut of snacks, side dishes, gluten-free offerings, drinks, soups and nibbles, all photographed in beautiful mouthwatering detail. Melanie’s recipes have been featured in the Melbourne Age, Nourish magazine and international media. She hosts cooking classes at the local library and has displayed her considerable skills in live cooking demonstrations at Melbourne expos.

Melanie’s food blog gives a real feel for the day-to-day inventiveness and experimenting she has undertaken in her four-year voyage to plant-based perfection. Her rapidly expanding Facebook fan base is the beneficiary of all this resourceful deliciousness. The best and easiest eggless pancakes? Melanie has it covered, taking all guesswork out of the equation. The tastiest tofu scramble? Again, you’ll find it amongst the extensive breakfast offerings.

As to the Kind Cook’s own favorites, take a look at this Lebanese Pizza with Macadamia Cheese in the Main Meals section of the website and, from the Sweet Corner, this Coconut Chocolate Fudge Cake with Rich Coconut Cream Ganache. “Kind” seems barely adequate to describe the generous work of this hugely talented and warm-hearted chef. Stay tuned for Melanie’s upcoming ebook “Green Gluttony.” She is absolutely a name to watch! 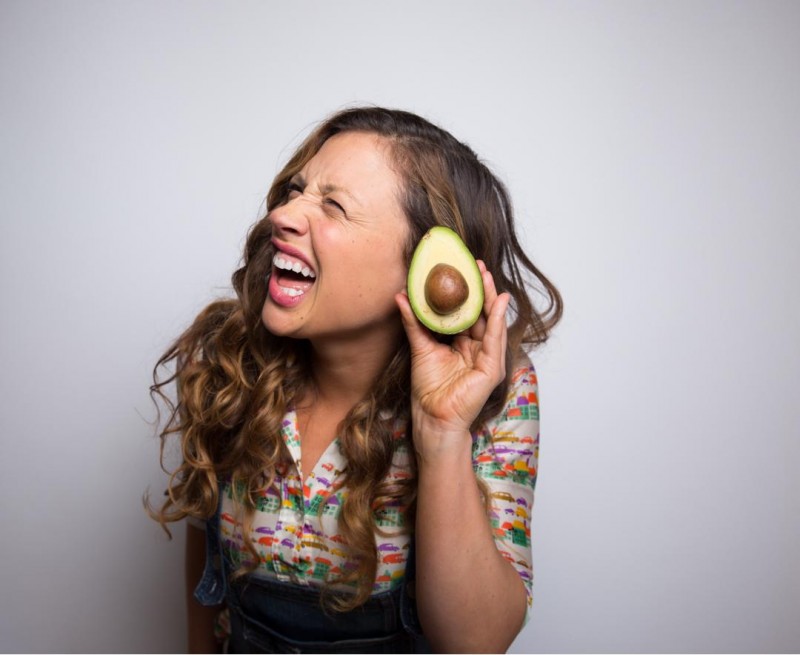 Laura Miller is on fire in the vegan world right now. She has been called by some the new “raw food spirit guide.”  She is the host of Tastemade’s Raw Vegan Not Gross series and the founder of Sidesaddle Kitchen. Laura’s web site is also rockin’ — Dine X Design calls Laura’s Instagram accounts one “you’re thankful for.”

Dine X Design sums up Laura’s work well: “What she’s doing is simple. But HOW she’s doing it is exceptional. Leave it to a girl and a trip to the farmers market to make 30-some thousand people stop and pay attention. Part fashion…part produce. All awesome.”

Laura’s recipe are all raw, all vegan, and all extremely delicious-looking! Just try not to drool on your computer when taking a peek at her recipes. We expect big things from this awesome new chef in the vegan world! 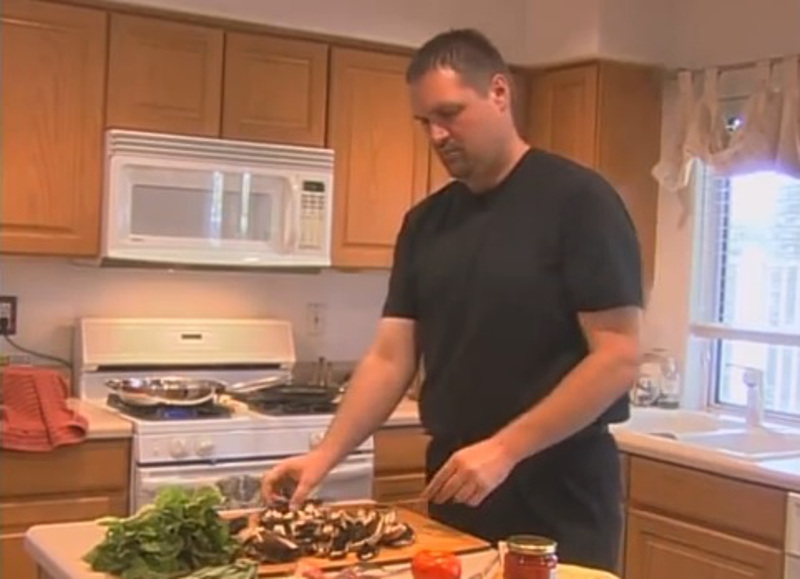 Jason Wyrick’s path to fame began when he was diagnosed with diabetes in his mid-20s. Informed he would be on medication for the rest of his life, Jason took matters into his own hands. He became vegan, reversed his diabetes in eight months and lost over 100 pounds in the process. He quit his job as a director of marketing for a computer company to become a chef and the rest, as they say, is history.

His remarkable journey has including founding the world’s first vegan food magazine, The Vegan Culinary Experience and co-authoring the New York Times bestseller “21 Day Weightloss Kickstart” with Neal Barnard, MD. Together with chef Madelyn Pryor, Jason is the creative force behind thevegantaste.com, a website dedicated to “showcasing artisan vegan food to the world.” Based in Phoenix, Arizona, the pair run cooking classes and seminars and provide a doorstop vegan meal delivery service. You can even join them on international food-loving vegan cultural adventures. Trips to Italy (including Rome and the Amalfi Coast) are scheduled for June and October this year.

A committed and motivational food activist, you can follow Jason’s philosophical musings in the Food Talk section of The Vegan Taste. A celebrated chef, Jason is not afraid to use his influence to urge other chefs to action in “bringing compassion to the masses” and to keep the vegan trend going strong.

Wander through the Recipes section of The Vegan Taste and you will encounter exotic global delights such as this Ethiopian Misr Wat Wrap and this Italian styled Eggplant in Paprika Tomato Sauce.

We are sure these five mega-talented chefs are inspiring many towards greater goodness and boldness in the vegan food and business worlds. And they are just part of the talented pool of vegan chefs worldwide who are achieving great things. Who have we missed from your corner of the world? Let us know in the comments below.