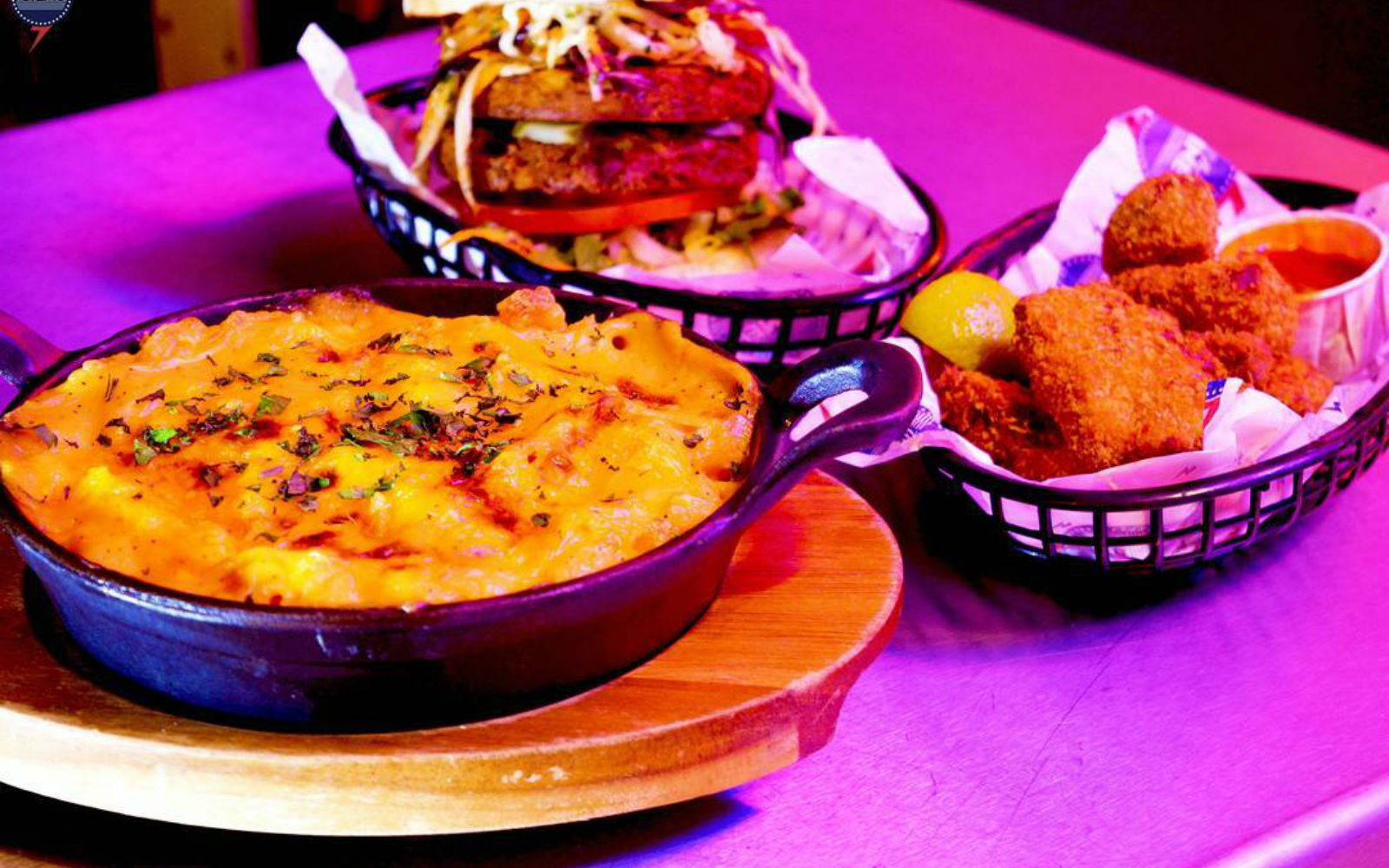 Is it just us, or does it seem like more restaurants with menus that are heavy on meat and dairy are beginning to embrace plant-based foods these days? From world-class steakhouses to local burger chains, it seems like everyone is beginning to get on board. The delicious future of food is plant-based!

The latest eatery to announce their all-new 100 percent vegan and vegetarian menu is The Diner in the U.K. Following in Wagamama’s footsteps, The Diner, an eatery across the pond that specializes in American comfort fare, is launching its own plant-based menu on October 10 at their site in Islington.

What’s On the New Menu?

The Diner went all out in its new plant-based endeavor and is serving up the goods. We’re talking vegan pancakes, vegan mac and cheese, and southern fried seitan (check out how to make perfect seitan here).

Make Your Own Vegan Comfort Fare

We’re thrilled for people in the UK who want a taste of good ol’ fashioned plant-based coziness, but those of us stateside will have to make our own decadent American food at home. Happily, our Food Monster App is brimming with ideas.

Make this Extra Creamy Mac and Cheese by Molly Patrick.

Avocado, anyone? Tuck into this Sweet Potato Bean Burrito With Plantains and Guac by Nicole Fraser.

These sweet potatoes and black bean burritos have everything. The beans are well spiced and play well off of the tender sweet potatoes and delectably fried plantains but the guacamole is what really brings these burritos together. You’ll never crave Chipotle again.

Check out this Cauliflower Bean Burger With Horseradish Slaw by Ida Hemmingsson-Holl!

Have extra cauliflower florets kicking around? How about a can of kidney beans or chickpeas that are occupying space in your cupboard? Mash the cauliflower florets and pulses together to form patties, sear them lightly on each side, and then get creative with burger condiments. Cabbage and carrot horseradish slaw adds a tangy creaminess to this burger and can double as a side dish as well.

Check out these 15 Drool-Worthy Vegan Comfort Food Recipes and these 5 Killer Vegan Mac and Cheese Recipes.