Tyson Foods, Known For Their Horrible Treatment of Animals Launches Protein Made From Mostly Plants 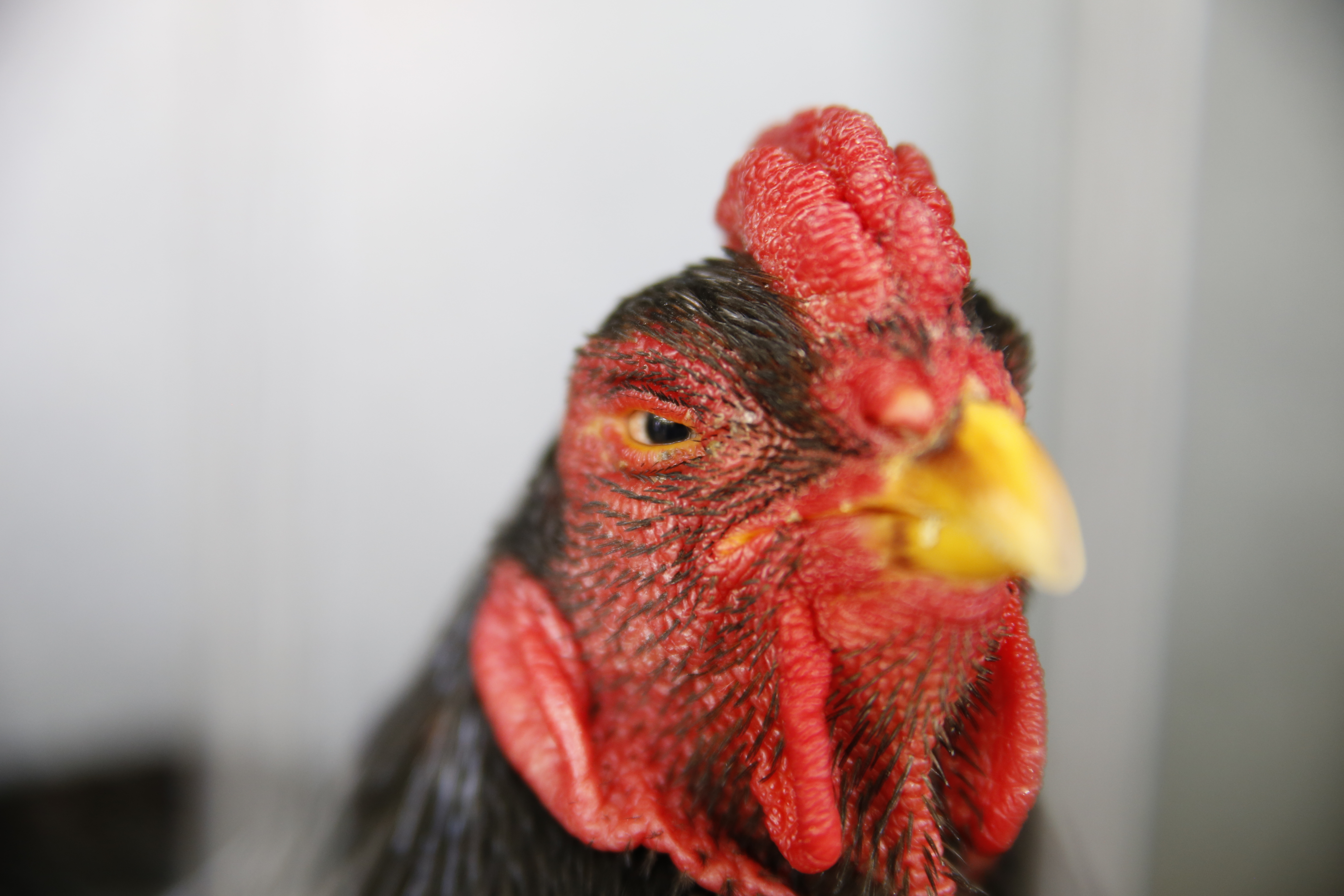 When it comes to Tyson Foods, there’s not a whole lot of love in the animal-loving community. The company name is synonymous with bland frozen meat and factory farm torture. Tyson’s CEO infamously stated they “don’t see a problem” with some of the more grotesque elements of factory farming, including antibiotic use, stating their only goal was to keep meat affordable, ethics and common sense be damned.

Tyson has routinely been caught keeping animals in conditions that would make “Saw” villain John Kramer sick to his stomach. They also have a habit of hiring CEOs who are pathological liars calling undercover factory farm videos fake, and those who believe them ‘gullible.’

So… not exactly a class act.

This week, the powers-that-be at Tyson Foods decided that plant-based eating was no longer a passing fad (a revelation already had by dozens of companies already). The factory farm conglomerate has decided to make their own vegan meat products, already made popular by Impossible Foods and Beyond Meat. Tyson made an investment Beyond Meat in back in 2016, with plans to release their own plant-based meat alternatives this year.

Of course, no where was ethics or the treatment of animals mentioned in the announcement, and the company is still a major contributor to animal suffering worldwide. News like this should only ever put us on our guard. There are plenty of corporations who demonstrate a commitment to animal ethics as well as raking in the Benjamins. Maybe this is a sign of changing culture at Tyson foods, but no need to give Tyson a pat on the back just because they want your money. They continue to make animals lives a waking nightmare. Don’t sleep on them.

Update: Tyson’s ‘plant-based’ line is mostly made from plants, but is not vegan. The nuggets contain egg whites, and the burger is made from a beef and pea protein blend.

Your Own Meatless Burgers!

Skip Tyson foods, and make your own vegan burgers, courts of the Food Monster App! 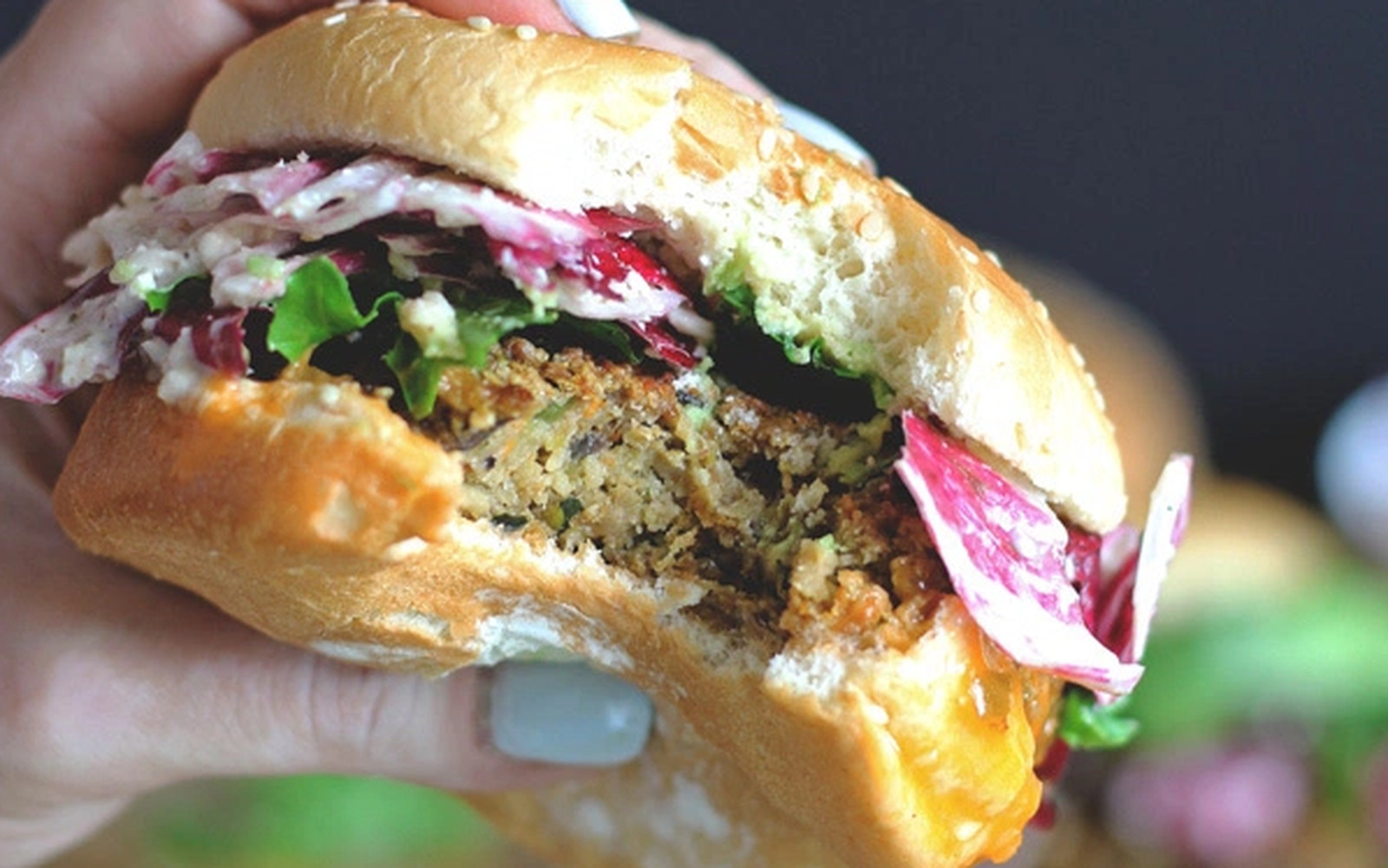 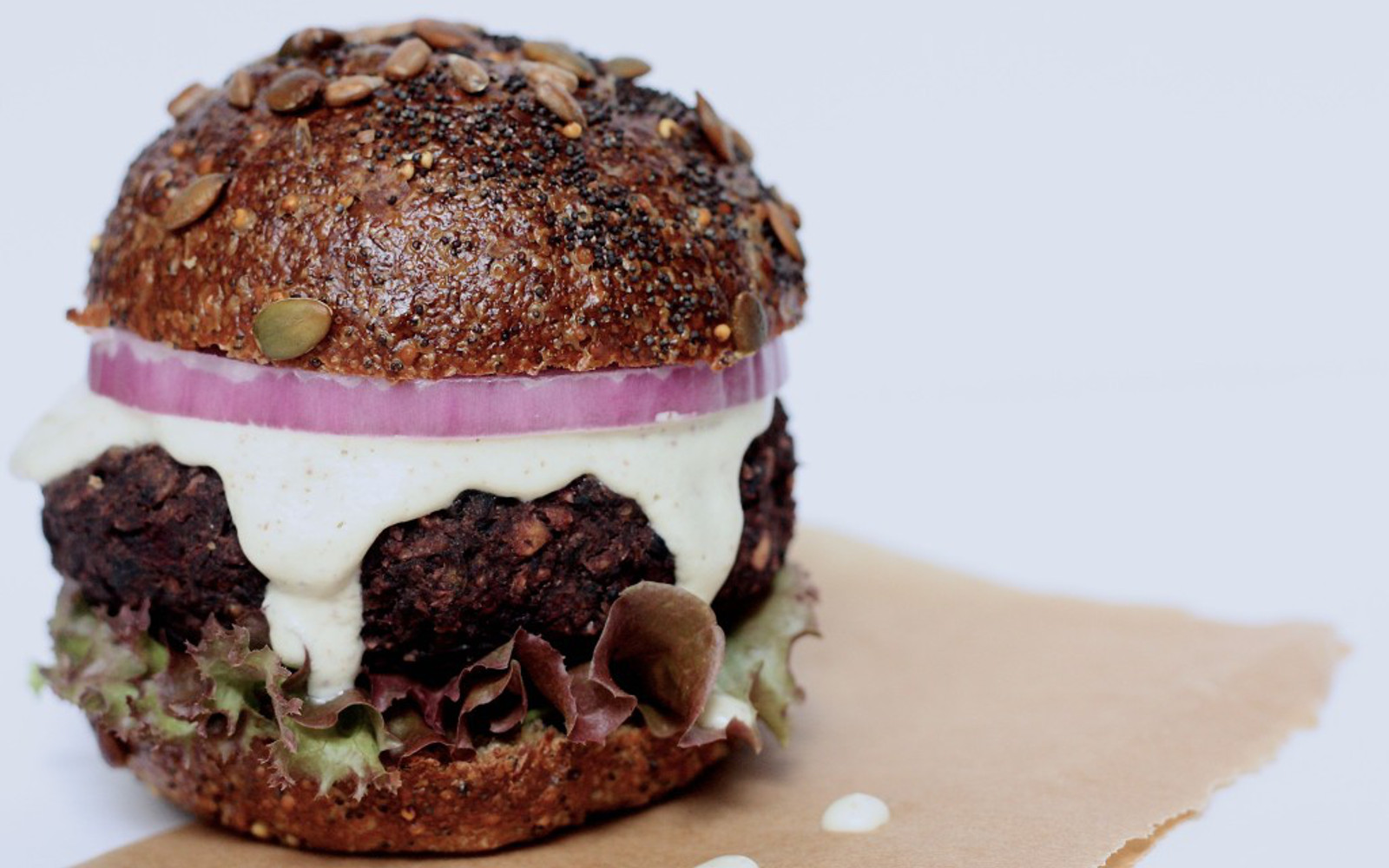 Mushrooms, beets, and black beans. The combination of these three ingredients creates a magnificently meaty burger. Not to mention, mushrooms and roasted beets provide you with that fantastic fifth taste: umami. You’re really going to dig this tasty recipe by Kayli Dice. 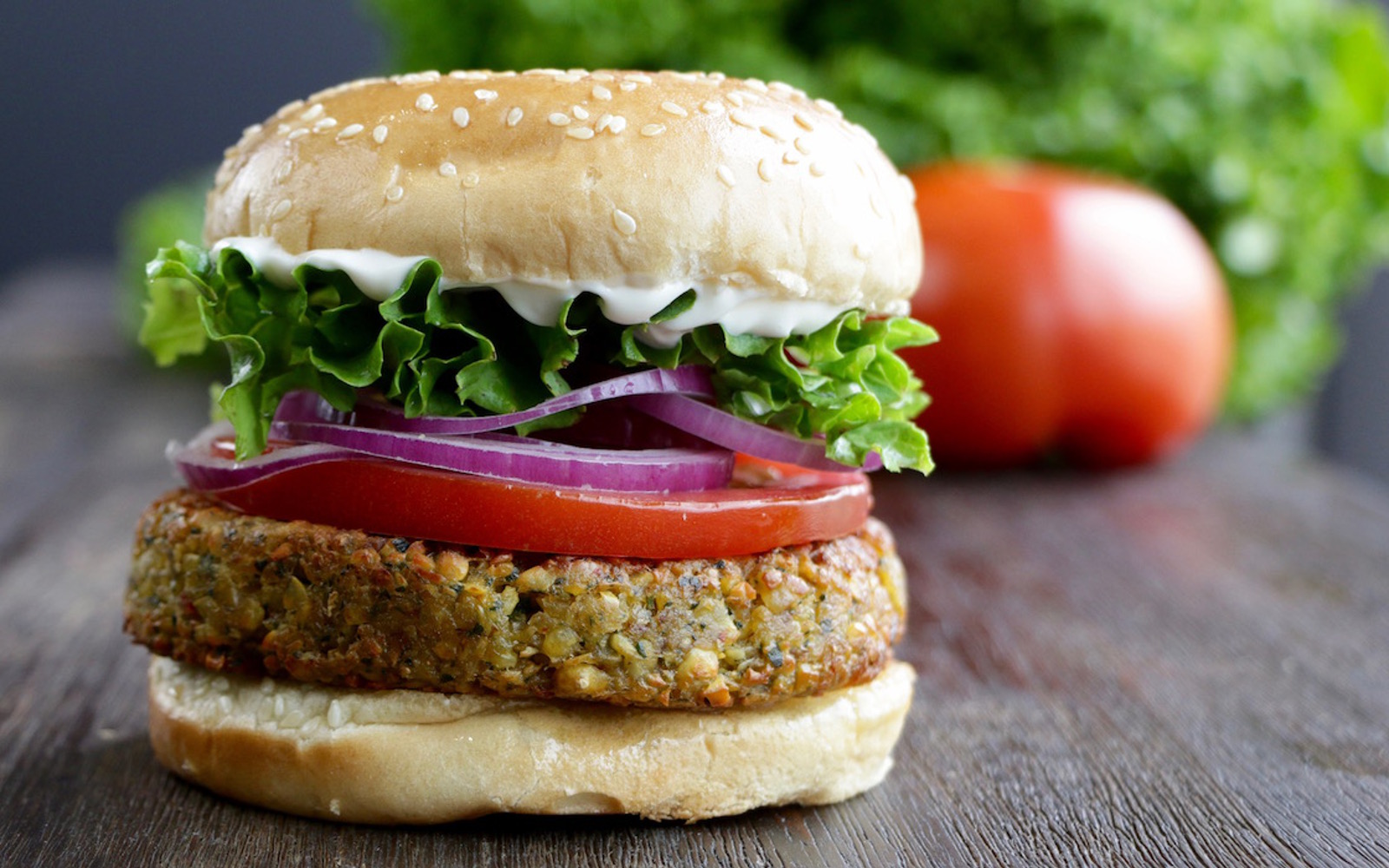 Jean-Philippe Cyr‘s yummy Herby Chickpea Burgers are crispy like falafel, herby like falafel. Essentially, they’re everything you love about falafel sandwiched between two hamburger buns with all the dressings. Chickpeas are blended with fresh parsley, almonds, sun-dried tomatoes, and herbs, then fried to make them crispy. These burgers would be amazing paired with vegan tzatziki sauce and sweet potato fries.

Love stories about the vegan protein industry? Check out Beyond Meat Partners with Carl’s Jr! For more recipes, download our Food Monster App where we have over 15,000 vegan and allergy-friendly recipes for you to enjoy!