Turmeric Drinks Are On the Rise, Here’s How to Make Your Own! 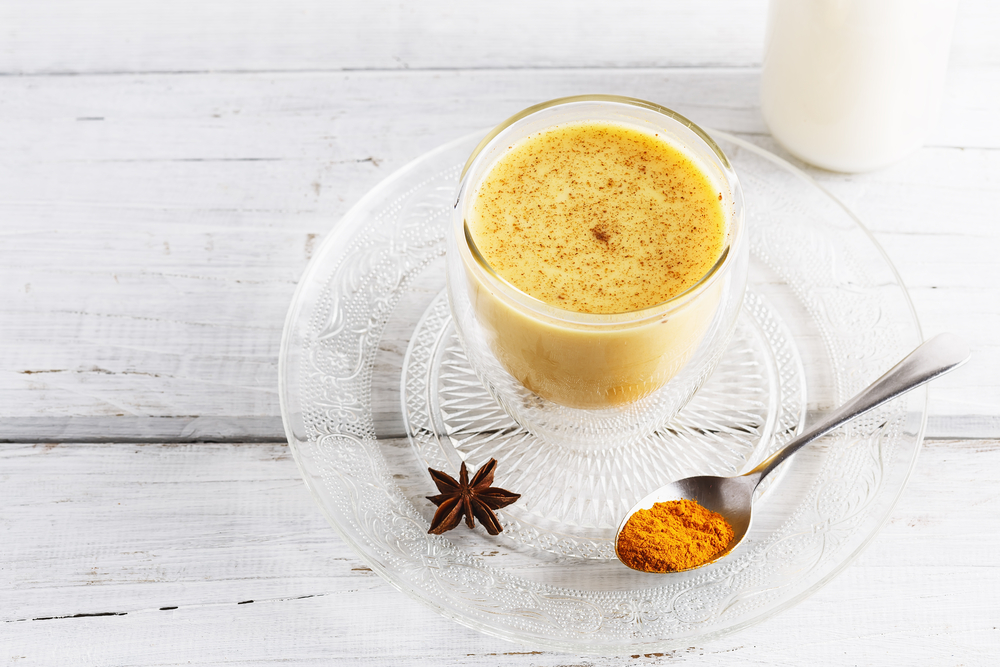 Mintel Global New Products Database has found that hot beverages with turmeric in them have increased 359 percent since 2013.

The database found that hot beverage launches with turmeric have more than quadrupled since 2013 in Europe. The group credited the dramatic increase both to turmeric’s health benefits, as well as its unique color lending itself well to sharing on social media.

“The turmeric latte is inspired by a traditional Indian remedy based on hot milk and turmeric infused with spices such as pepper, cinnamon and ginger,” explained Food & Drink Analyst at Mintel Julia Büch.

“The drink has purported health benefits, but equally, its appeal comes from the photogenic and intense, social media-friendly colour,” added Büch. “Milk has not traditionally been a trendy or social media-worthy drink, but colorful, flavorful offerings such as the turmeric latte could change that.”

As another example, Büch pointed to the vibrant green hues of matcha and spirulina. Hot beverage launches with matcha are reported to have increased tenfold since 2014.

Make Your Own Turmeric Drinks!

If you want to get in on the turmeric drink trend, you’ve got a ton of options, including lattes, smoothies, and tonics. Not only does it have a gorgeous color to post online to make your friends jealous, but it’s also packed with health benefits.

Here are some beautiful and healthy turmeric drinks from the Food Monster App. 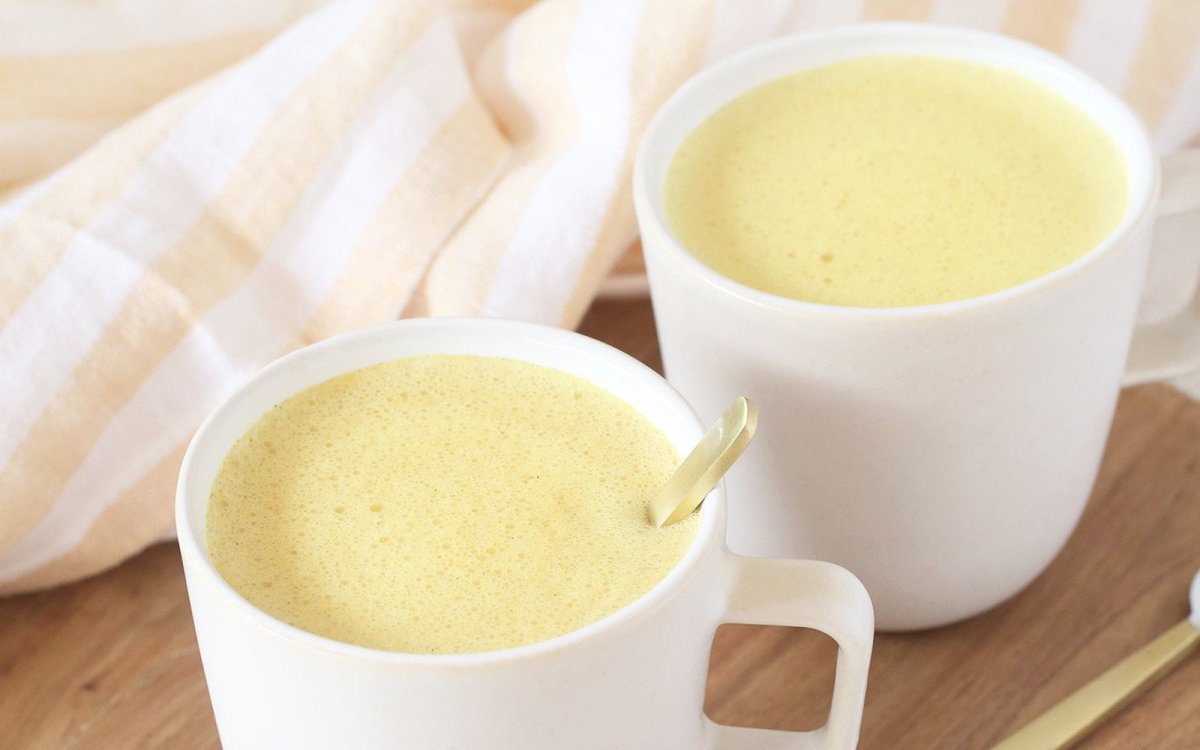 No latte maker needed for this Sunshine Turmeric Latte by Buffy-Ellen Gill! This healthy treat combines cardamom, vanilla, ginger, and cinnamon with the healing powers of turmeric. 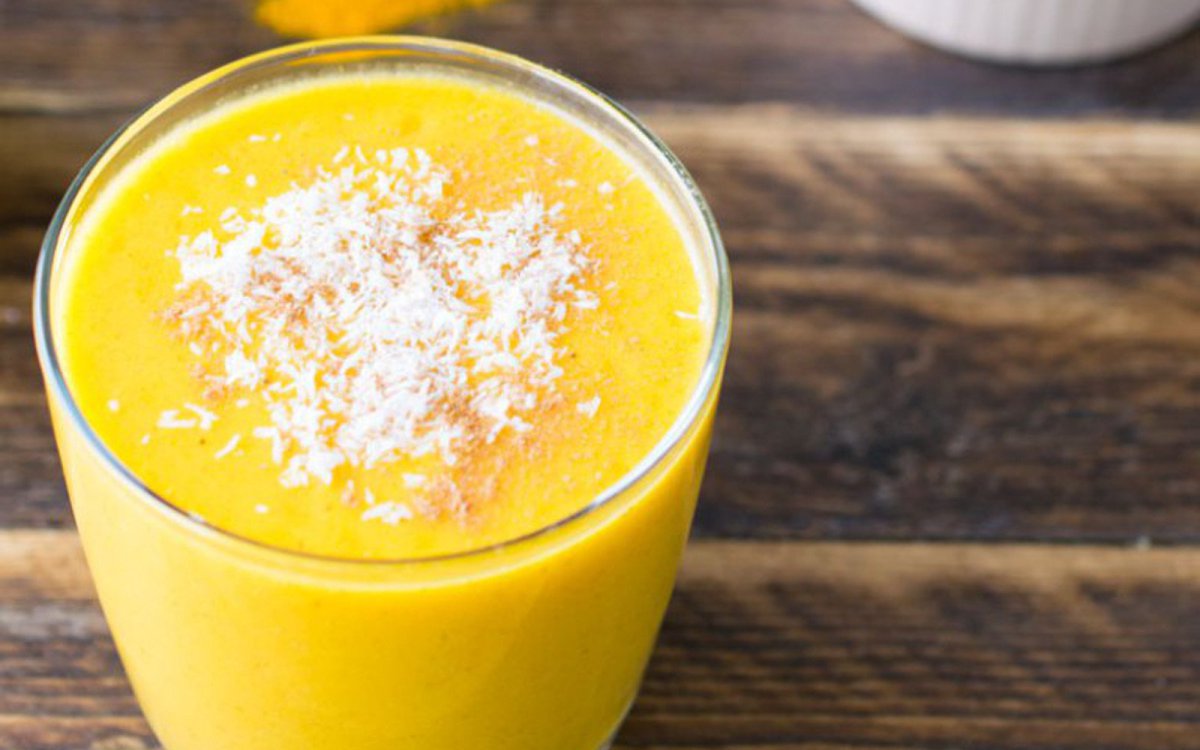 This Tropical Turmeric Smoothie from Crystal Bonnet might become your new breakfast favorite. This beautiful smoothie combines orange, banana and mango, and you can even top it with coconut for a tropical twist! 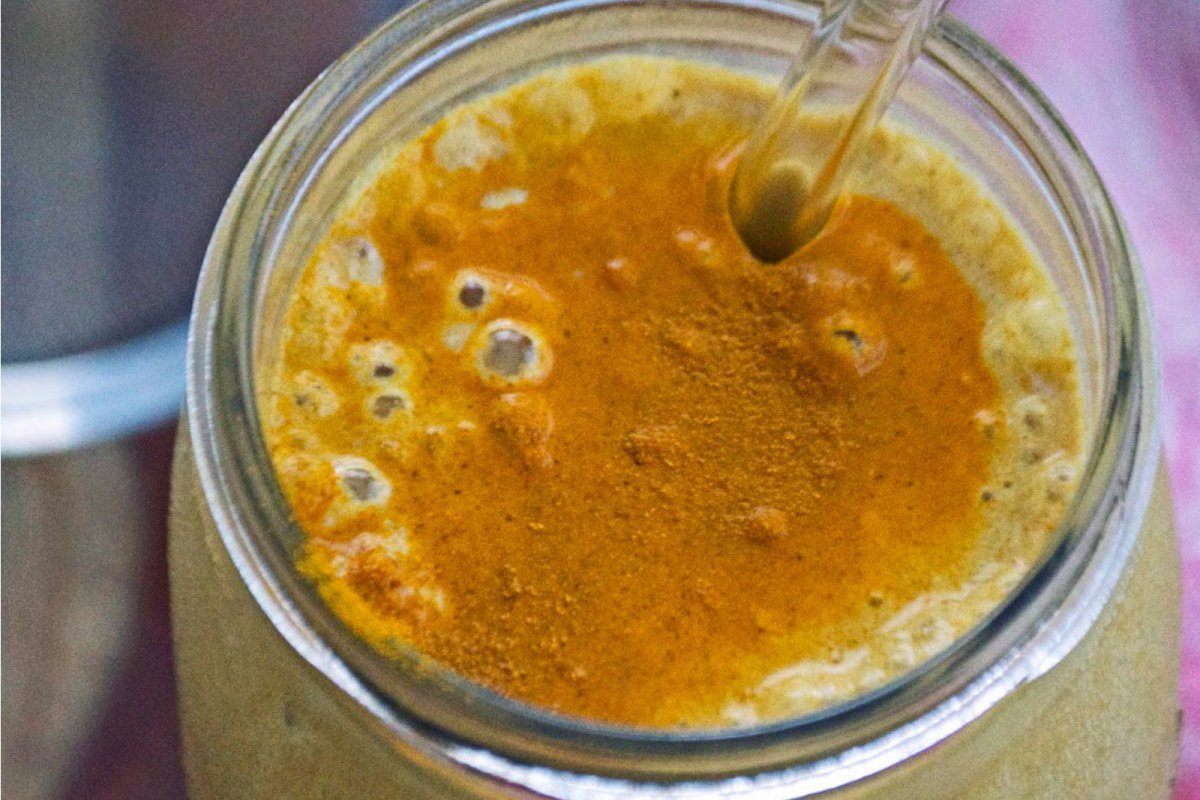 Get a heaping boost of anti-inflammatory health benefits with this turmeric-packed Healing Turmeric Smoothie from Marquis Matson. Coconut milk and vanilla help make this nutritious smoothie taste great too. 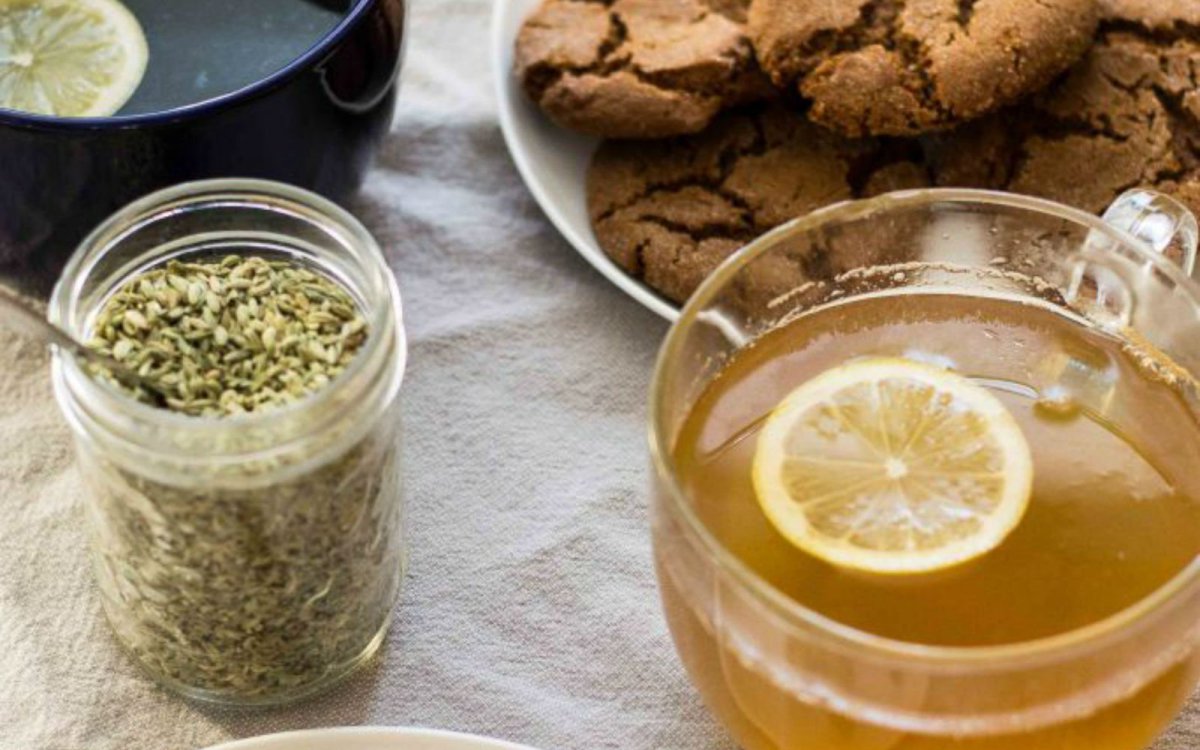 This Warming Winter Tonic by Courtney Klumper will help you stay toasty even on a snowy day. The perfect thing to help you stave off a cold.

Looking for more turmeric inspiration like Raw Turmeric-Dusted Snack Balls? Download the Food Monster App. The app is available for both Android and iPhone, and can also be found on Instagram and Facebook. The app has more than 10,000 plant-based, allergy-friendly recipes, and subscribers gain access to new recipes every day. Check it out!