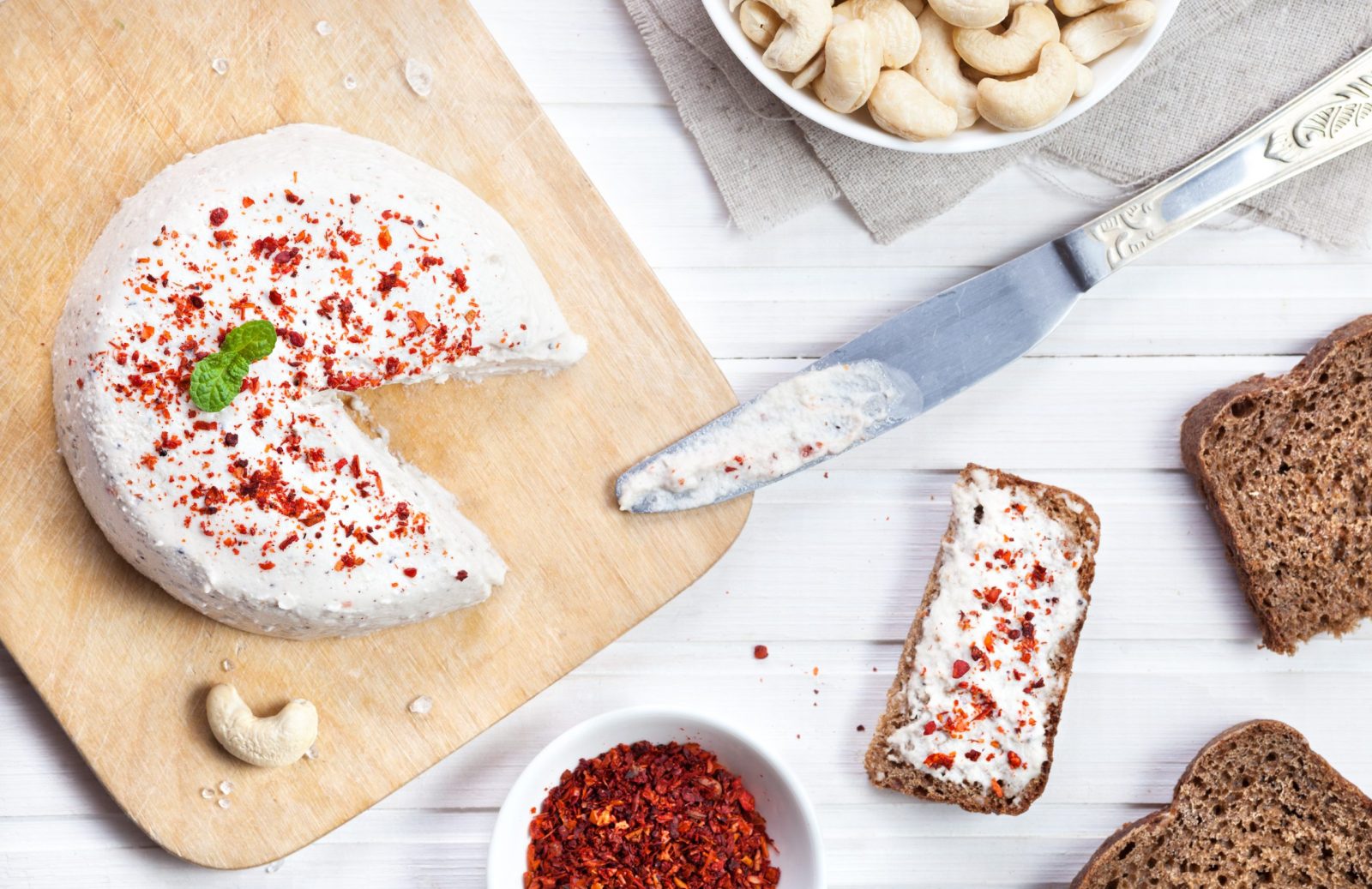 The Turkish Ministry of Agriculture and Forestry just announced a ban on the production and sale of vegan cheese alternatives that look like traditional dairy cheese.

Legislation in Turkey already states that the term “cheese” cannot be used to describe products that are dairy-free because it may confuse consumers. The government stated that “products that give the impression of cheese cannot be produced using vegetable oil or other food ingredients.” The amendment even states that vacuum packaging is evocative of traditional cheese and could mislead and confuse consumers.

The decision has come with much backlash from the plant-based community, animal activists, and even the Vegan Association of Turkey (TVD), which filed a lawsuit against the Turkish Ministry of Agriculture and Forestry. TVD says the ban is a violation and a loss of rights for consumers and manufacturers across Turkey. The organization has created a petition to have the ban on vegan cheese withdrawn.

According to TVD, “companies producing vegan cheese are being fined, and vegan cheeses have been taken out of supermarkets.”

“Attempting to stop the production of plant-based products with a regulation article and withdrawing the products in the market violates the right of access to food of all consumers who have adopted a vegan lifestyle,” TVD said in a statement.

The plant-based labeling debate has been going on for years now. There have been plant-based food labeling lawsuits in Oklahoma, Texas, Mississippi, Wisconsin, and Arkansas, as well as in Australia and the EU. Meat companies fear that people would confuse vegan food for real meat, which would affect their sales. Plant-based meat is getting more and more realistic, and meat companies are feeling the effects. Meat is not sustainable, and these plant-based companies are taking on the agriculture industry and winning the battle.

There is significant research that shows that customers can differentiate between plant-based products and real meat products. Research from the University of Louisville found that consumers “are no more likely to think that plant-based products come from an animal if the product’s name incorporates words traditionally associated with animal products than if it does not.”

Let’s talk about how misleading the meat and dairy industry is. Do you know what “free-range,” “grass-fed,” and “cage-free” mean? If you’re picturing vast green pastures and animals frolicking happily in large areas, you’re wrong. These labels are incredibly misleading and do not represent how these animals are raised.

“Free-range” chickens, for example, usually are confined in warehouses where they might technically have a door that leads to a small designated outdoor area. However, due to the massive number of birds crammed, they likely never see daylight in their short lifetimes.

If plant-based products are required to use certain terminology to not ‘confuse consumers’, let’s make meat companies do the same. Hot dogs, for example, should be clearly labeled with all of the ingredients so that consumers know exactly what they are eating. However, meat companies will never go for this because they know if consumers saw where their food was truly coming from, they would continue their decrease in popularity.

The plant-based food market is booming, and research suggests it could make up 7.7 percent of the global protein market by 2030. With a value of $29.4 billion in 2020, experts suggest that the plant-based foods market could have a value of over $162 billion by the end of the decade. Consumers are not confused by these products, and vegan alternatives are here to stay!