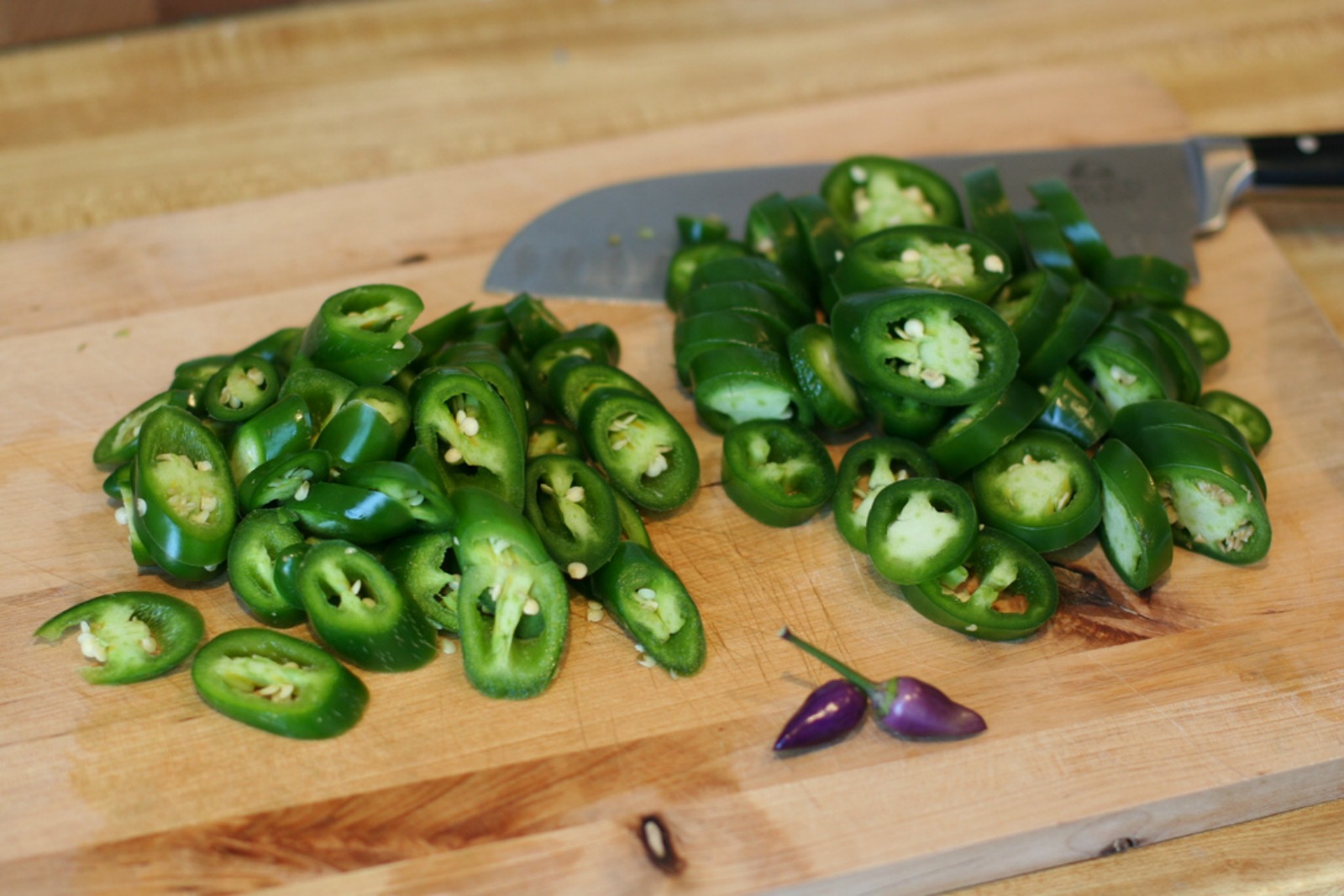 In the beginning there were peppers, and humans saw them and knew that they were good, capable of setting the mouth afire, torturing and tantalizing the taste buds all at once. We kept coming back for more. We are still coming back for more. Hot sauce is most definitely a phenomenon of epic proportions, with aptly named selections galore and more sampling than a scorched tongue can handle.

There are classics, Tabasco and Sriracha (make your own), that will never be replaced, and they are worthy of the well-earned reputations and following they have. But, to simply settle on those, or even on one or two of the many tongue-frying varieties that warrant names referencing hell or volcanoes, well, that‘s selling ourselves a bit short. There’s more to hot sauce than just clever handles and being hot.

The truth of the matter is that hot sauce is really simple to make, tastes much better when done fresh and is a lot of fun to tweak here and there, adding a bit of fruit or funking up with roasted veggies. It doesn’t take long to get as hooked on making hot sauce as we are on using it.

It all starts with peppers. 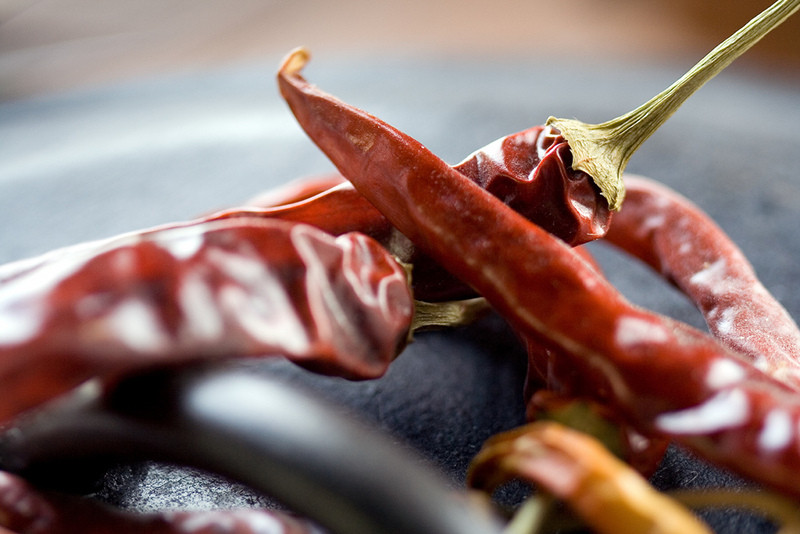 There are so many to choose from. From those fabled Louisiana cayenne peppers, jalapenos, ghost chilies, habaneros, scotch bonnets and literally hundreds of other spicy varieties, it’s hard to settle on which one to start with. And, honestly, there is no need to settle on one at all. Each pepper will bring its own attributes, some delivering mad heat while others can come through on unique flavor. And, who says multiple peppers lessens the sauce anyway? This isn’t a scotch we are making here: Blending can only improve the finished product.

Perhaps the place to begin is finding out what kind of peppers your favorite hot sauces use. Otherwise, jalapeno is a good middle of the road pepper to begin the experiment, offering palatable spice and notable taste, especially the chipotle (smoked) version. Habanero is a great place to start for the fire junky. If it’s more flavor than spice, then simply use less of whichever pepper you choose.

What else goes into hot sauce? 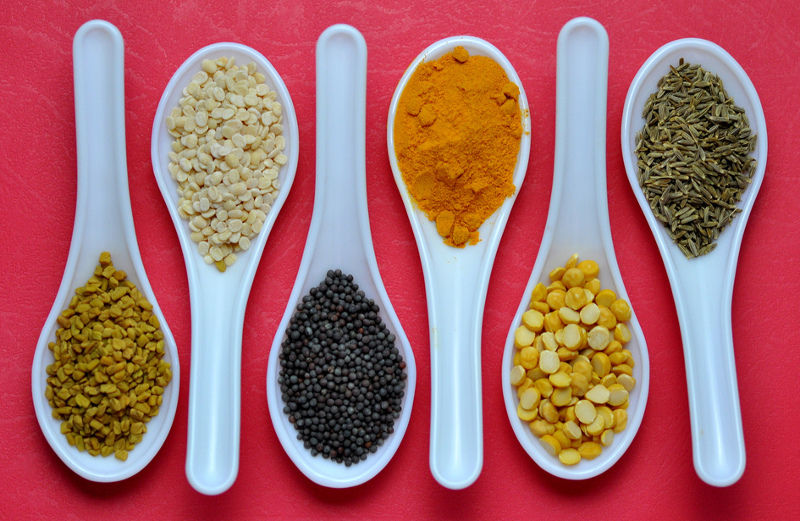 But, hot sauces cannot exist on peppers alone. Ingredients can be few, with many popular brands being little more than peppers, vinegar, salt, and time. Of course, adjusting these proportions can help with getting the heat to the desired level. Lots of people add oil, water, or other liquids, Braggs Liquid Aminos, maybe, or fruit juice. Certain authors even throw in some mustard.

Otherwise, there are some other things that work really well. Garlic, onions, tomatoes, and carrots (good for cooling things down) are all mainstays for experimenting with DIY hot sauces. But, less typical hot sauce resources like tomatillos or fresh herbs can spin blends into new realms of playfulness. Adding some sweet and sour, say with citrus fruits like oranges or pomegranates, makes for something with both heat and a distinctive flavor.

Then, certain spices can suggest a type of cuisine, say brown sugar, cloves and all spice to help give that jerked Caribbean vibe. A bit of sesame oil and soy sauce might give an Asian feel to the sauce. Cilantro, lime, and cumin will send out the Mexican and Central American tones.

When it comes to cooking it … 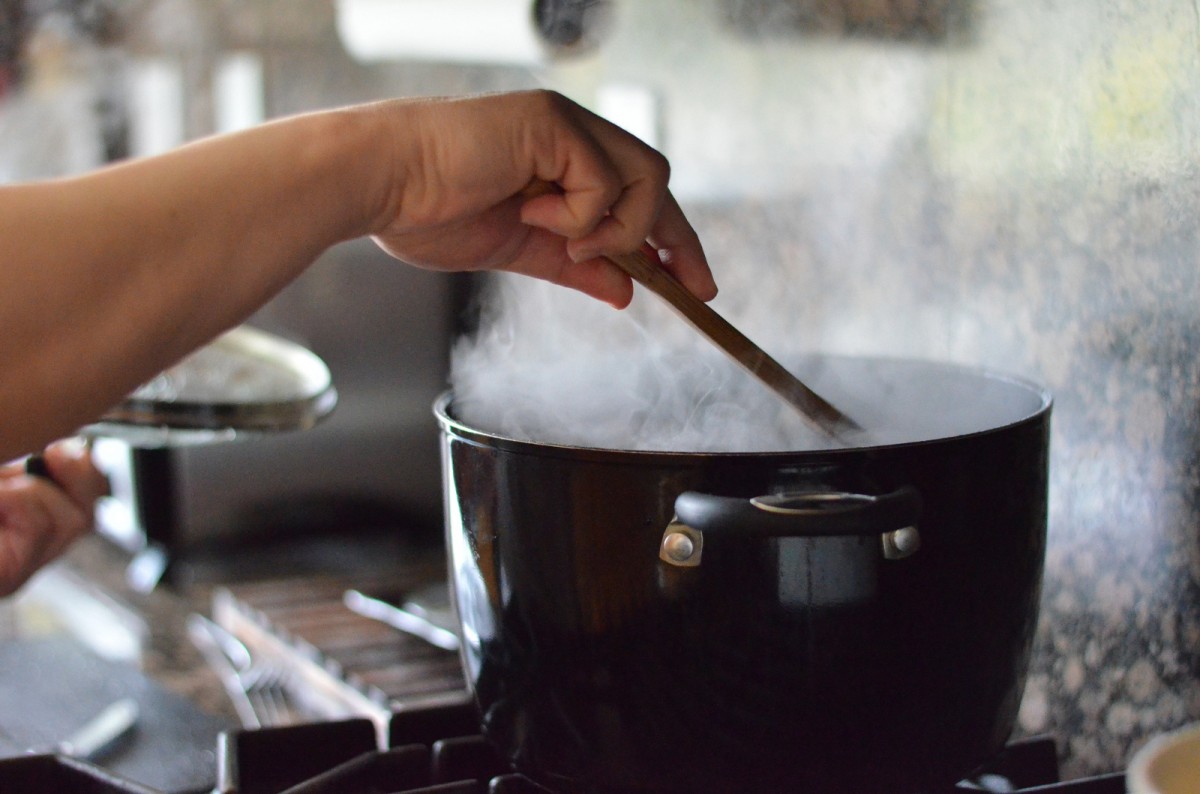 Technically, hot sauce doesn’t have to be cooked at all. A raw sauce tends to bring a bit more heat to the party, often coming out with the element of chunkiness to it. The thing to remember for raw sauces is that flavors tend to be much stronger in their raw state. Peppers will be hotter, garlic will show up in all its glory, and herbs will elbow in much more powerfully. But, raw hot sauce has the potential to add some really notable medicinal benefits along with the spice.

Otherwise, cooking hot sauces can be more experimenting. Roasting the peppers and veggies before blending everything will both make the sauce smoother and provide toastiness to the flavor (I like to mix roast and raw). Pickling the peppers can create a tangier hot sauce (Do it in apple cider vinegar for more health benefits), or lots of folks are into fermenting their hot sauces as well. 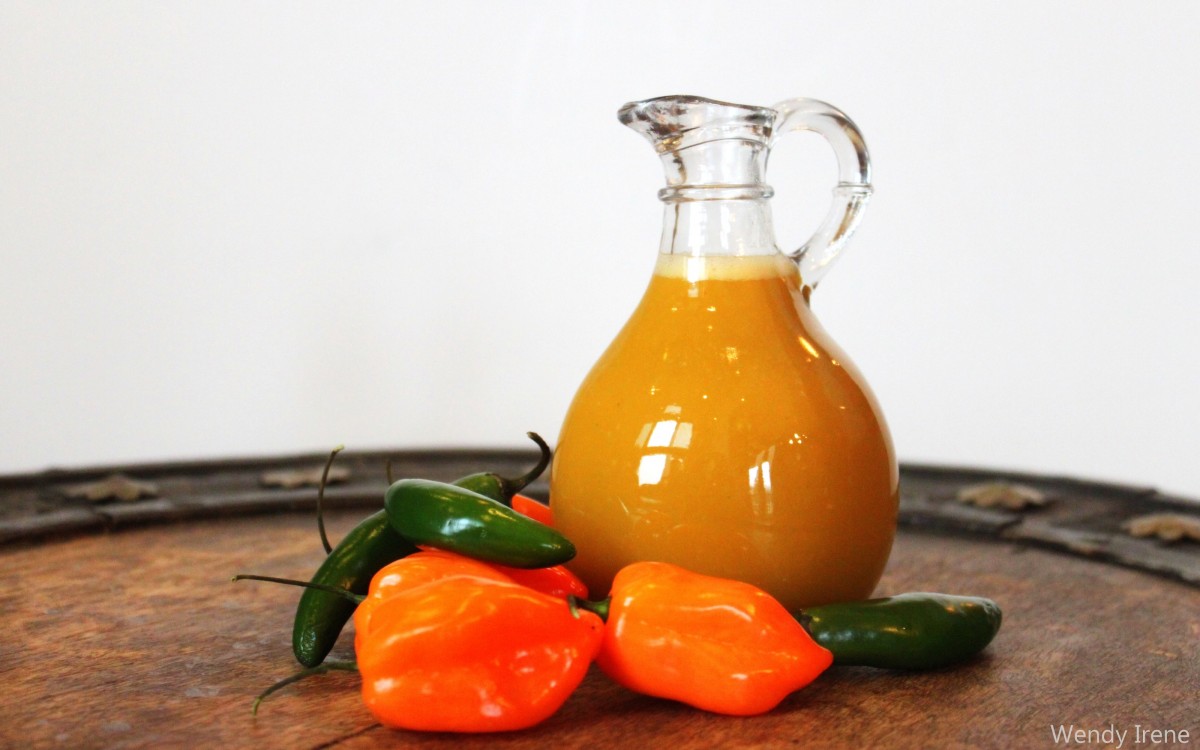 Then, it’s just experimenting with the flavors and levels of fire that suit each hot sauce connoisseur. Keep your sauces refrigerated and they’ll last quite a while. Share them with friends. And, most importantly, be careful when making the sauce: the juices on your hands can transfer the heat to anything you touch — ouch! — and watch those eyes as well.