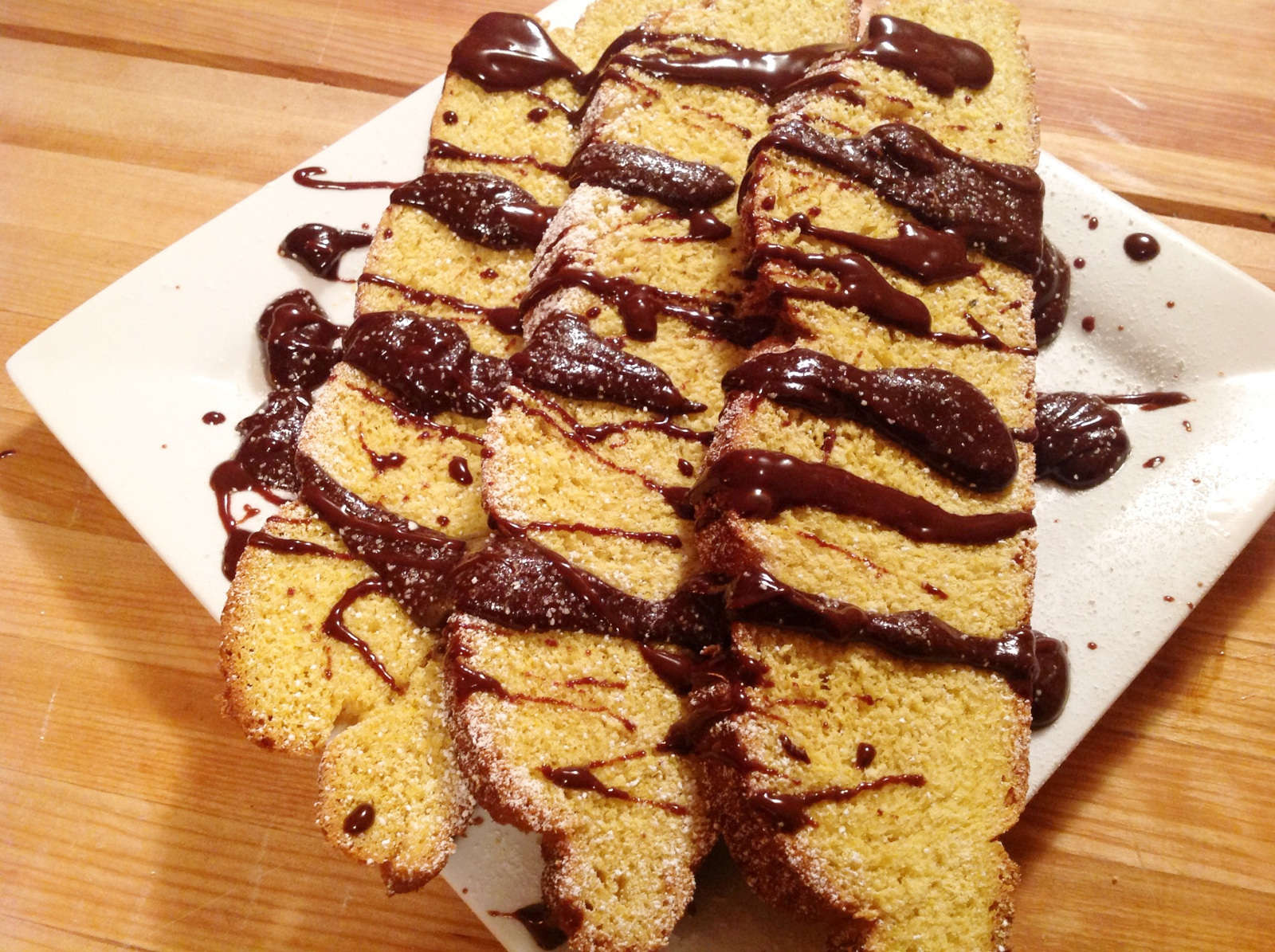 Challah, which translates colloquially to “a loaf of bread“, is a special Jewish bread that is often braided and is traditionally eaten on ceremonial occasions and major Jewish holidays, such as Rosh Hashanah — which is coming up on September 20th!

Rosh Hashanah is the Jewish New Year, and it is traditional to consume sweet foods to celebrate the holiday to symbolize hope for a “sweet” new beginning. Additionally, while challah is usually braided and long, on Rosh Hashanah it’s actually more traditional to eat challah formed into a ring, in order to symbolize the cyclical nature of the year drawing to a close, the dawn of a new year, and the cycle of life.

Below, we’ve put together four challah recipes from our Food Monster App so that you can whip up the perfect plant-based loaf to suit your celebratory needs. Shana Tova!

This Challah recipe by Rhea Parsons is both vegan and gluten-free and is sure to satisfy anyone who is on the hunt for the perfect no-frills, plant-based challah recipe. You can bake this into a round form if you want your challah to be symbolic of the circle of life and the new year!

For Those Looking to Jazz Up Their Standard Challah Recipe

This Challah Made With Aquafaba by Rebecca Coleman will challenge you to expand your challah-horizons, as it were, by making it with aquafaba, the magical liquid in canned chickpeas that can act as an emulsifier, leavening agent and foaming agent. This recipe is pretty darn tasty. It’s a little sweet and it has a beautiful, glossy, glazed top. You can also accent it with different flavors; kosher salt, poppy seeds, and sesame seeds are all popular ways to stud the top of your loaf.

For Those Who Want to Enjoy Challah for Breakfast!

This Challah French Toast recipe by Rhea Parsons proves challah is amazing for breakfast dishes. It is soft and soaks up the batter, yet it’s hearty and can hold it all. A little cinnamon and a pinch of nutmeg add more delicious flavor, and this dish is crispy but tender; the challah is so light and delicious! The batter is perfect and topped with maple syrup and fresh fruit, so it’s the perfect breakfast or brunch dish.

For the Lovers of Fusion

Combine classic American pumpkin spice season with the festivities of the new year and make these gluten-free Pumpkin Challah Rolls by Rhea Parsons. Pumpkin and challah bread go together like chocolate chips and cookies … which is to say they are a perfect match! The pumpkin does double duty in this recipe by not only flavoring the bread but acting as an egg replacer as well.

We hope this helped you choose a delicious challah recipe to enjoy at your new year’s feast. If you’re interested in finding some more vegan recipes for Indian food, then we highly recommend downloading our Food Monster App, which is available for both Android and iPhone, and can also be found on Instagram and Facebook. The app has more than 8,000 plant-based, allergy-friendly recipes, and subscribers gain access to ten new recipes per day. Check it out!