Sydney’s First All-Vegan Deli Has Arrived, and It Looks Amazing! 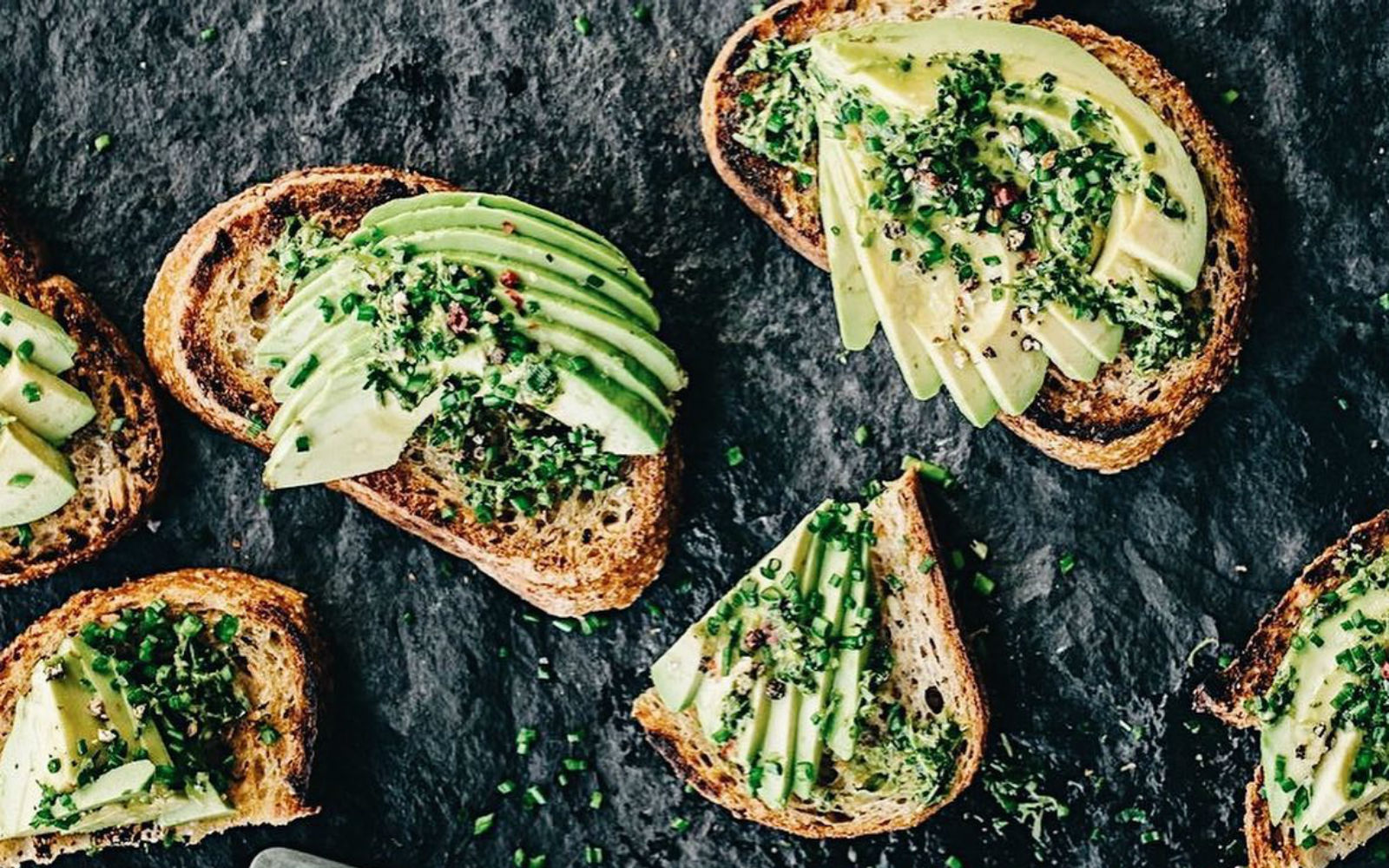 Some of the most underutilized resources for restaurant or cafe recommendations are people with dietary restrictions. While you might believe that someone who doesn’t follow the Standard American Diet probably doesn’t eat out much, on the contrary, allergens or restrictions often serve as a driving force to discover all the best-untapped restaurant meals and hidden gems a region has to offer.

Still, it doesn’t hurt to have more options, and now plant-based eaters in Sydney, Australia, have something to celebrate. Sydney’s first all-vegan deli, Shift Eatery, has opened in Surrey Hills, and it not only stocks a host of vegan goodies on its shelves, but it also offers an all-day menu. You know what that means — plant-based cold cuts and sammies galore!

All of Shift’s menu items, which include options like a “ham and cheese” sandwich with homemade hummus, turmeric and ginger kimchi, a “chicken” club sandwich, a Reuben, and an assortment of different toast options and savory bowls, were carefully crafted by chef Juan Carlos Miranda of Plant Gallery.

Can we all admire Miranda’s fig and cranberry toast with smoked baked beans and smashed avocado below? 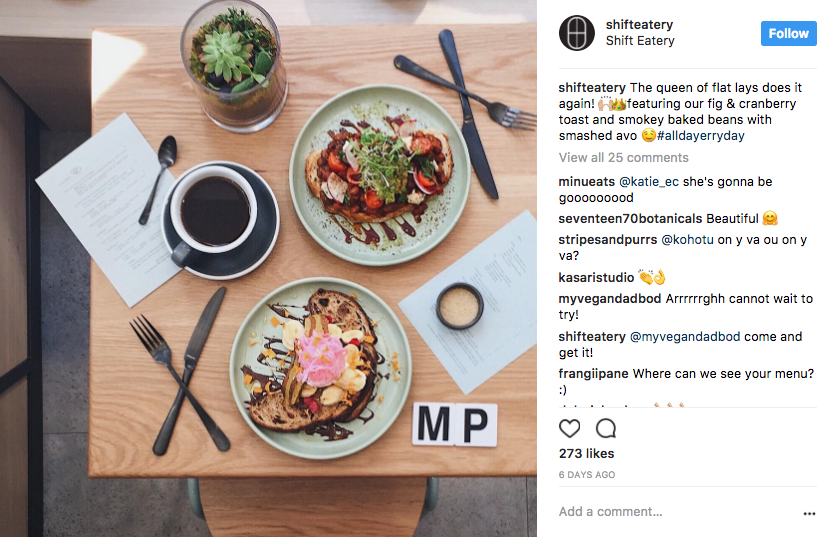 Per Sporte Luxe, the deli itself will boast an array of plant-based products such as vegan ice cream, spreads, vegan cheese, plant-based milk, pies and soy-based meats (such as calamari, duck, and schnitzels), and vegan chocolate.

That blue vegan cheese, though! 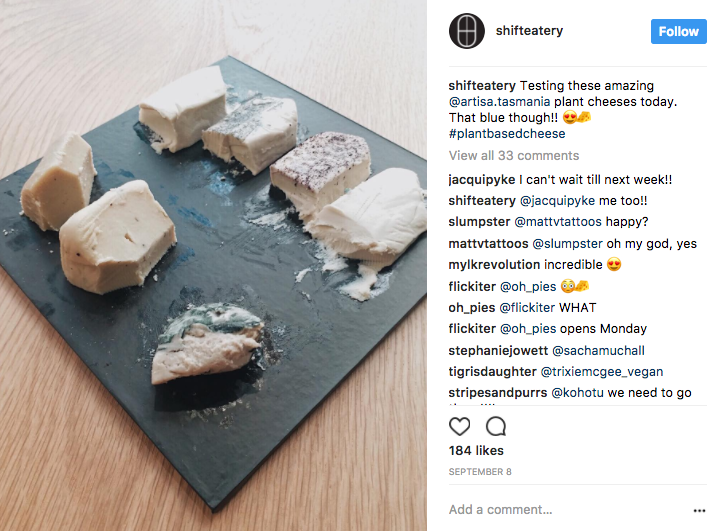 If you ask us, Shift Eatery makes a compelling case to all people that making the “shift” to a plant-based diet is not only becoming more accessible than ever but is a delicious choice, too.

Make Your Own Deli Food at Home

One of the best things about walking into a deli is being able to pick up whatever common staples you desire — a block of cheese, perhaps, or a ready-made sandwich — so if you don’t have access to an all-vegan deli near you (yet), the Food Monster App will help you concoct some of your own satisfying food at home.

Go all out and make this Cashew Blue Cheese by Carla Rendon and Jessica Ruiz.

Yes, this is real! This vegan version of blue cheese is made with cashews. It’s soft, spreadable, and tangy perfect for serving on crackers with grapes on the side. The “moldy cheese” look is achieved by mixing some of the cashew cheese with dry herbs and spirulina, for a true blue color. This appetizer is guaranteed to blow your guests away.

This Zucchini Reuben With Homemade Thousand Island Dressing is incredible!

Quelcy Kogel shows that making Thousand Island dressing with good quality ingredients and fewer sweeteners makes for a healthier Reuben, especially a veggie-forward version. The zucchini is roasted with smoky herbs for a heartier bite. Make several sandwiches, or serve the zucchini with other dishes.

This Simple Turmeric Chickpea Sandwich by Karissa Besaw is no-hassle.

This yummy turmeric chickpea sandwich is a great substitute for chicken or tuna salad. Chickpeas are packed with protein, low in fat, and also contain fiber. If you pile on the veggies in your sandwiches, you have an incredibly healthy, filling lunch! Prep a big container of this golden chickpea salad on Sunday and you’ll have lunches for the whole week.

If you want some ideas on vegan cheeses that are out of this world, check out this article, and then look at all these “meaty” vegan recipes for more plant-based inspo.