It’s time to face some tough facts. In the United States, it is estimated that approximately 23.5 million people live in food deserts, or geographic areas devoid of fresh, whole produce and other healthy foods. According to the USDA, individuals living in food deserts often do not have access to grocery stores or farmers markets within a mile of their home and have to rely on convenience stores or bodegas (corner stores) as their primary source of food. Food deserts can exist in rural, urban, and suburban areas, and more often than not, it is individuals living in primarily poor, working class, and non-white neighborhoods who are affected.

Los Angeles native Olympia Auset used to have to take a bus two hours from her neighborhood in order to find access to fresh, affordable produce. This experience is not exclusive to her; residents of Inglewood in South L.A. often have to drive 45 minutes or, like Auset, take the bus to find produce. This is what inspired her to found SÜPRMARKT, a fresh produce pop-up in South L.A., which has 1.3 million residents but only 60 grocery stores.

SÜPRMARKT’s mission is to “[bring] organic produce at great prices, to people who normally wouldn’t be able to get it.” 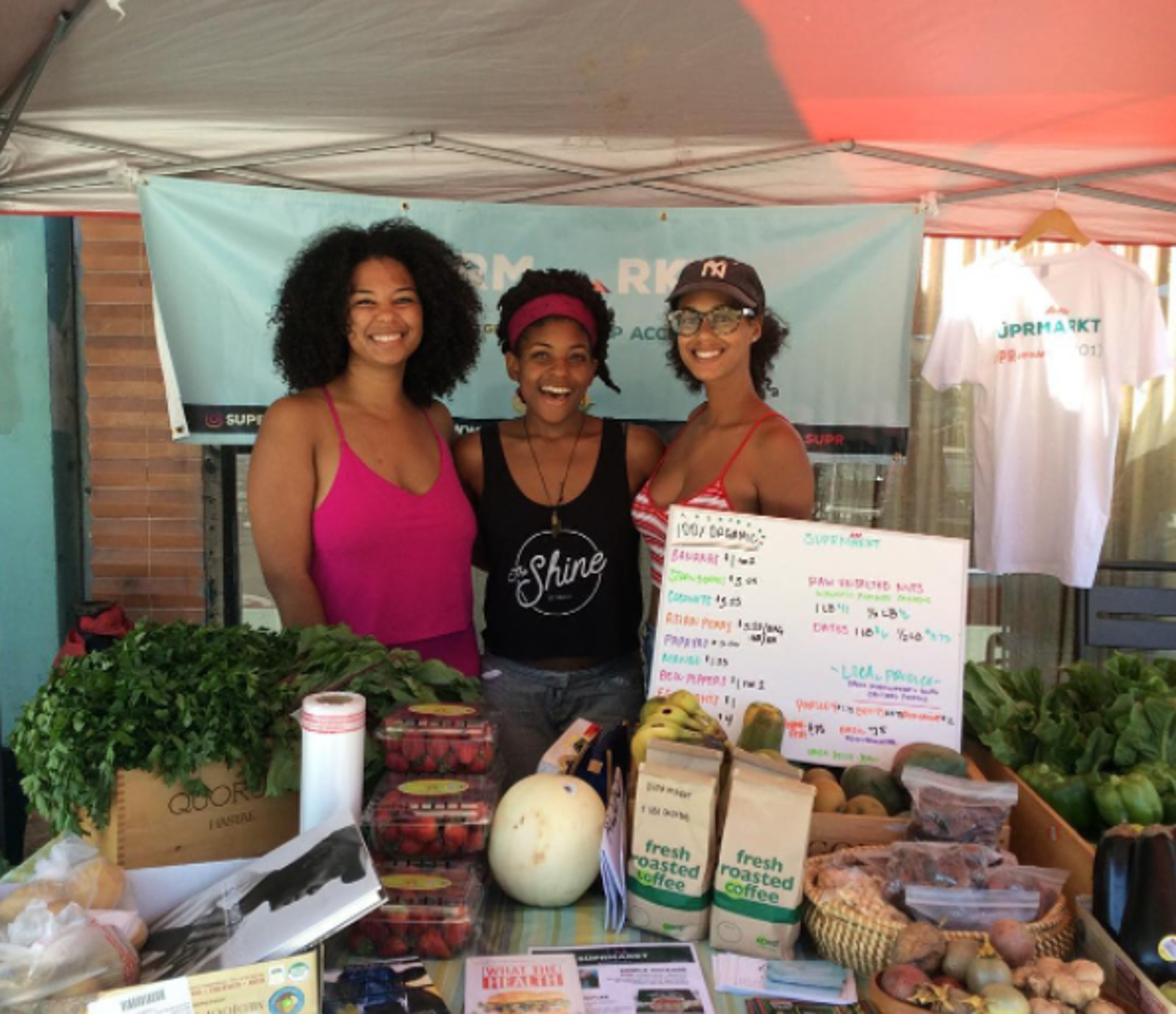 They also accept SNAP, the largest program in the domestic hunger safety net of the United States, making it even easier for low-income families to get access to affordable, healthy whole foods. “When you live somewhere where getting your hands on an avocado or a pesticide-free mango isn’t simple, you experience how it affects the quality of life,” Auset told Brit+Co.

Having just celebrated its one-year anniversary, SÜPRMARKT has provided an estimated 500 cases of organic produce to people in the neighborhood. 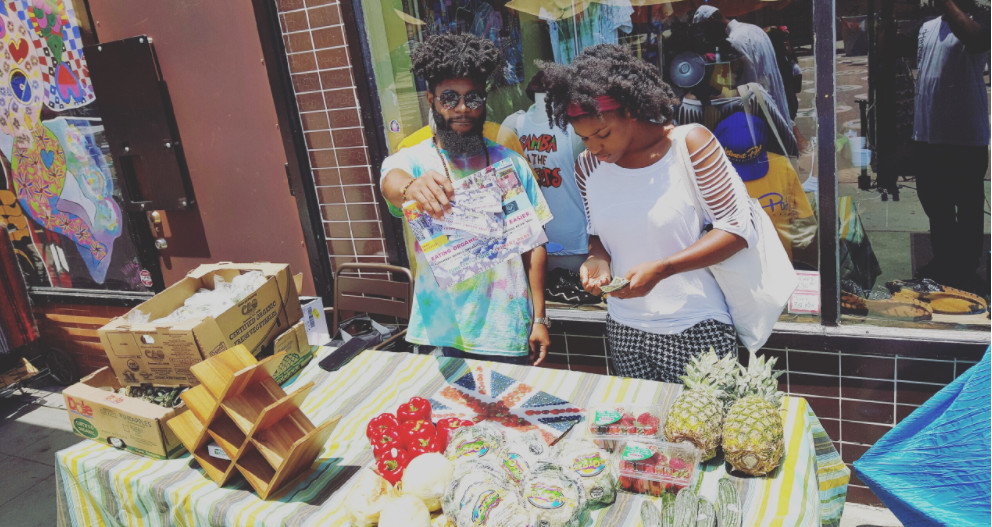 In addition to that, they have also teamed up with organic suppliers in the area in order to distribute organic produce that has been deemed “unsellable,” which often means that it does not look as perfect as the type of produce you typically find in the grocery store.

Auset’s drive to provide fresh, affordable produce to her community is inspiring — and there are ways that you can fight food injustice in your community, too. One way to do so is to see if there is a chapter of Food Not Bombs, an organization that collects produce, bread, and other plant-based foods that can no longer be sold by grocery stores and distributes them to the community as an act of protesting war and poverty. If there is not a local chapter in your area, then their website provides details on how you can start one.

To learn more about how to eat vegan on a budget, read How I Maintain a Very Humble (Low) Budget Eating Vegan, Without Any Sacrifice, Money Saving Tips for Eating Vegan on a Budget, and 15 Budget-Friendly Vegan Meals That Are Delicious and Nutritious.