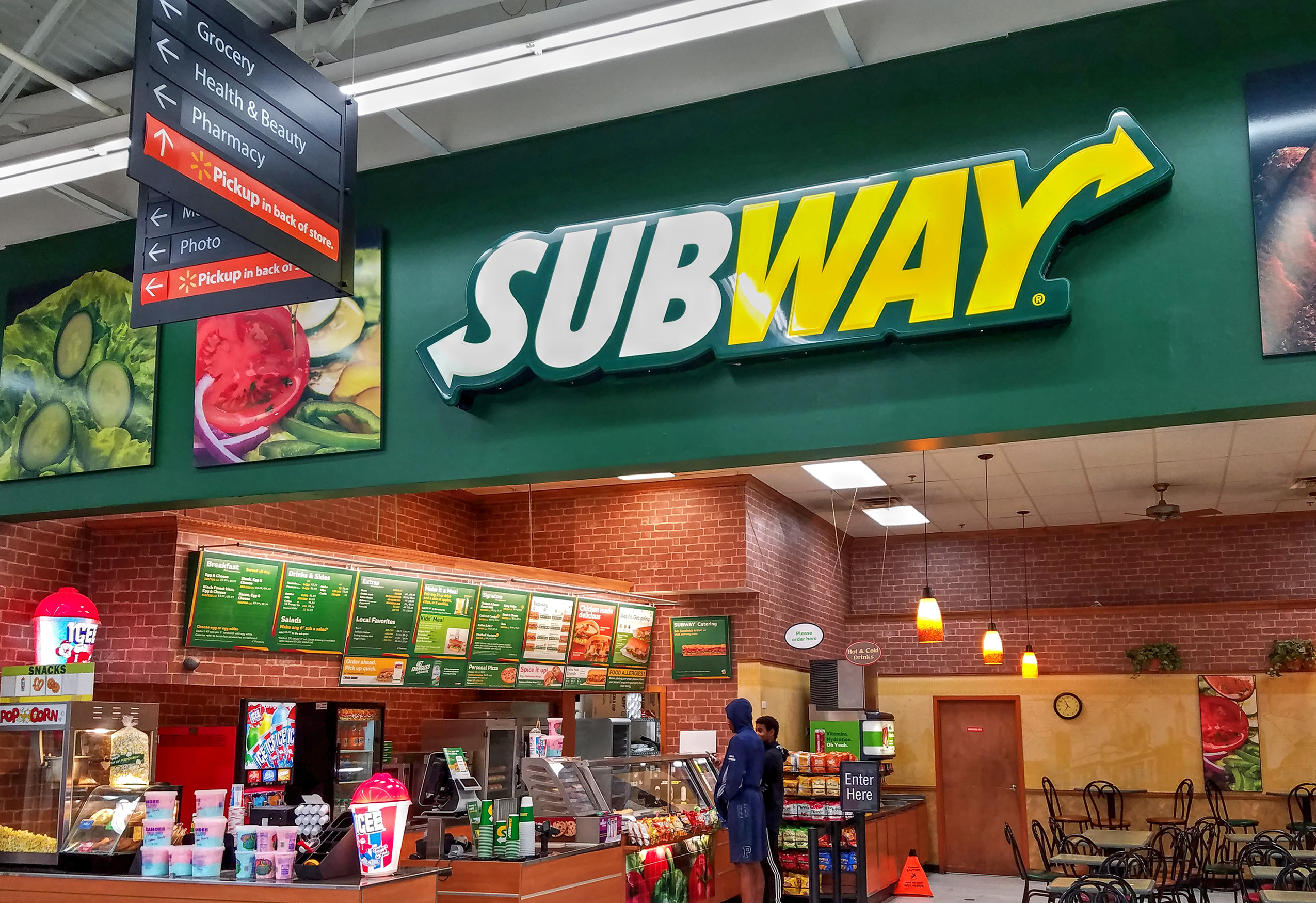 In a time before Veggie Grill, Subway was the go-to for those looking for a quick plant-based meal. The sandwich-building franchise has long featured the veggie delight, and unlike it’s fast food competitors, it’s been nearly a decade since Subway launched their vegan veggie patty. Since then, other restaurant chains have hopped on the bandwagon, with companies like White Castle and Carl’s Jr. putting plant-based alternatives on the menu, Subway now has competition for plant-based options on the go.

But the sub sandwich giant isn’t sitting on the sidelines. Last year, Subway began testing a vegan steak option in Finland. Now, Subway is testing out a new plant-based patty on its menu in the UK. The new vegan patty, made with red pepper, chilli, garlic and red onion, will be available across the UK starting today. The specialty sub will also feature a vegan garlic aioli sauce, and customers will have the option of substituting the vegan patty on any sub.

While this news might not seem significant to eaters in the United States, there’s plenty of reason to think the sub could cross the Atlantic soon. Restaurants often test new menu items to see how they’ll perform, and there are few places better to test a vegan product than the UK. You’d be hard-pressed to find better proving grounds.

Your Own Sub Sandwiches!

Hungry for a plant-based sandwich? Check out these offerings, courtesy of the Food Monster App!

This vegan Steak Sandwich by Mouthwatering Vegan is simple to make. Gather your ‘beefsteak’ and serve it on bread or a roll. Add your favorite toppings like fried or caramelized onions and mushrooms for more textures and flavor.

Garlicky cauliflower steaks are smothered in tangy Romesco tomato sauce and topped with a dollop of creamy coleslaw in this Cauliflower Steak Sandwich With Romesco Sauce by Aysegul Sanford. These sandwiches are satisfying and filling!

It’s amazing how meaty this tropical fruit is. Use it in this Jackfruit Philly Cheesesteak Sandwich by Rhea Parsons. It’s a blank canvas so you can use whatever spice and flavor panels you like best – Indian, Mexican, Chinese, or something else.

Looking for more sandwich recipes? Check out these 15 Scrumptious Sandwiches downloading the Food Monster App, which is available for iPhone, and can also be found on Instagram and Facebook. The app has more than 15,000 plant-based, allergy-friendly recipes, and subscribers gain access to new recipes every day. Check it out!