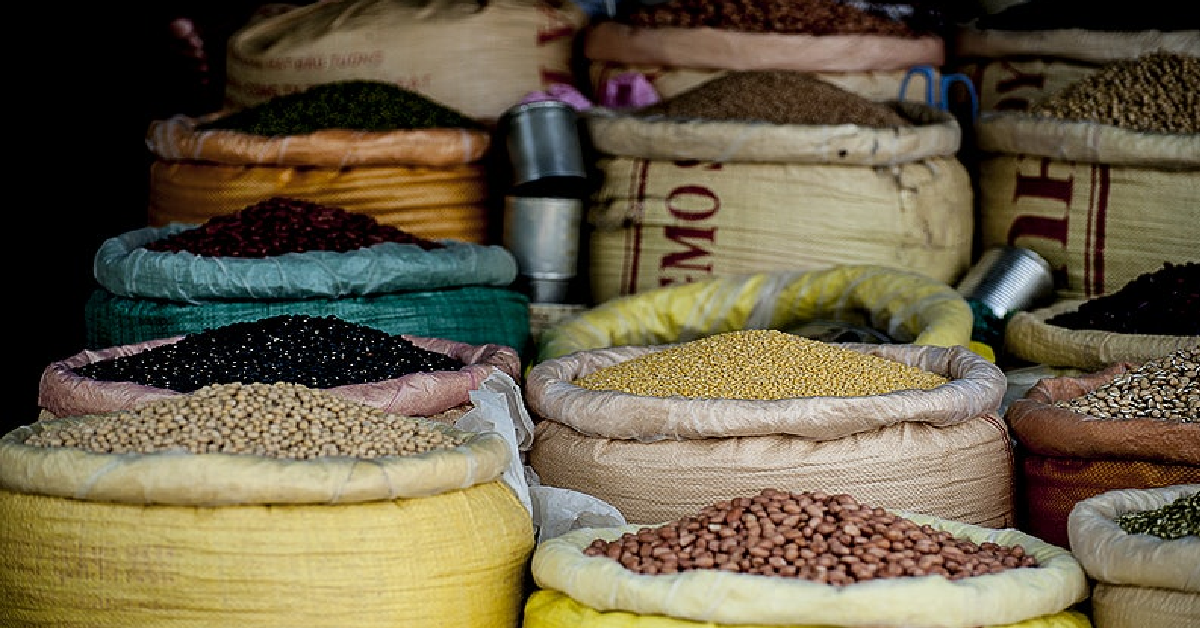 Research out of Oxford University revealed that in countries including the US, the UK, Australia, and across Western Europe, adopting a vegan diet could slash food costs by one-third.

The study found that when compared with vegetarian and flexitarian diets, vegan diets were the cheapest and can be healthier and more environmentally-friendly than standard diets.

The research, which was published in The Lancet Planetary Health, compared the costs of seven different sustainable diets to the current typical diets in 150 different countries using the food prices from the World Bank’s International Comparison Program.

This month marks Veganuary! Oxford research has shown that sustainable eating is cheaper and healthier, so consider swapping any meat-based meal with plant-based alternative: https://t.co/hVn81fSMBA

According to a press release from the university, Oxford researcher Dr. Marco Springmann said, “We think the fact that vegan, vegetarian, and flexitarian diets can save you a lot of money is going to surprise people.”

He went on to say, “When scientists like me advocate for healthy and environmentally-friendly eating, it’s often said we’re sitting in our ivory towers promoting something financially out of reach for most people. This study shows it’s quite the opposite. These diets could be better for your bank balance as well as for your health and…the planet.”

The diets they used in the study relied on whole foods and didn’t include mock meats or takeout. It was also found that in some lower-income areas, like in the Indian subcontinent and sub-Saharan Africa, eating one of the well-planned sustainable diets would be cheaper than eating a standard western diet. However, it could be up to one-third more expensive than the standard diets of those areas.

For those in countries that traditionally eat standard western diets, however, the research is clear: A vegan diet can be not only more sustainable and environmentally friendly but also cheaper!

Check out these budget-friendly vegan foods and tips: