Starbucks Has Introduced MORE Vegan Options In The UK! 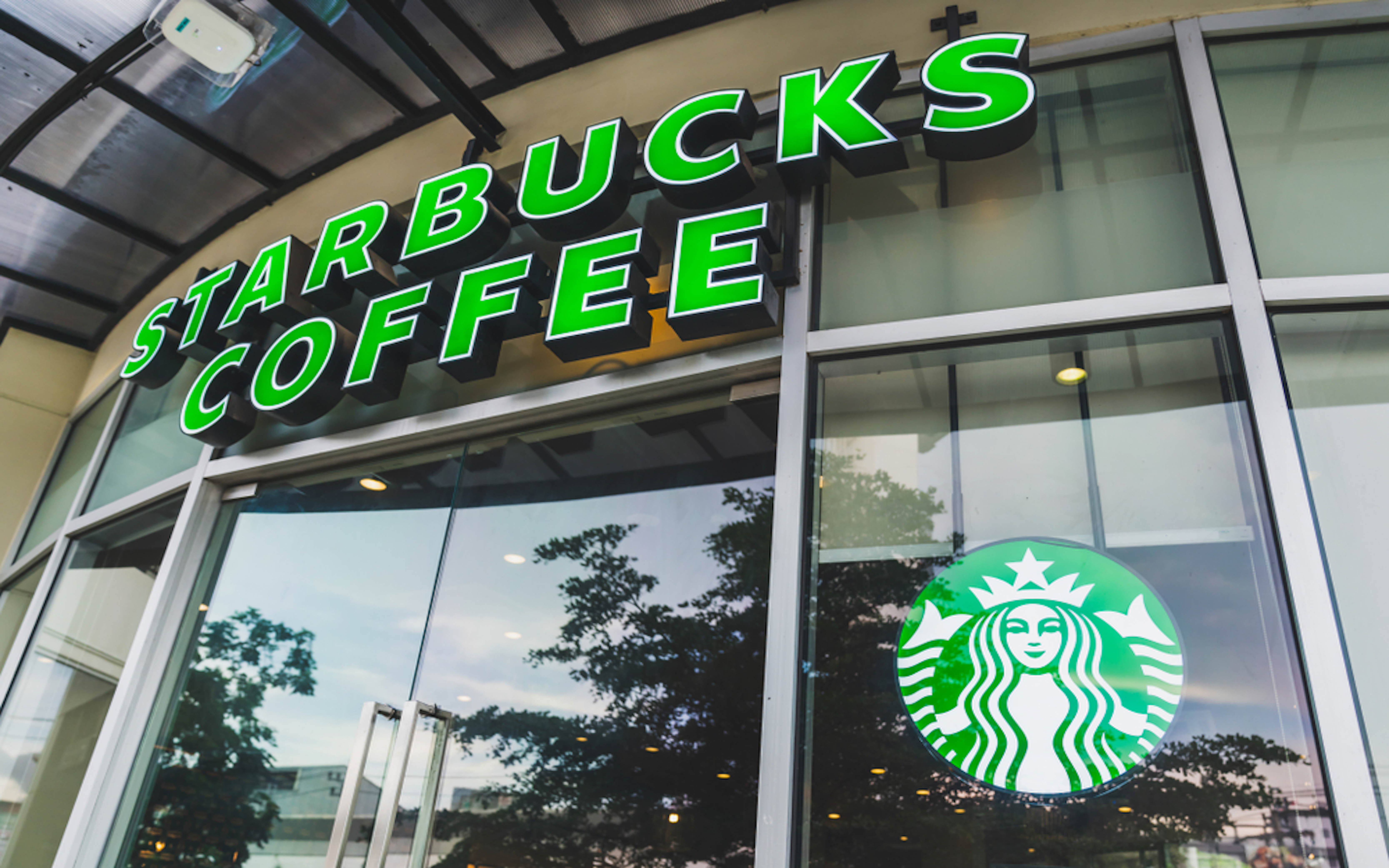 In the past few months alone, Starbucks has had a lot of hype surrounding the brand and serious mishaps. But as they’ve made mistakes, they’ve also made grand improvements and strides. After a petition was launched, Starbucks replaced plastic straws with biodegradable paper in UK locations. They’ve released a vegan cookie, launched a coconut milk breakfast option, and added its first vegan prepared breakfast.

Now, the international coffee giant has released something else; 4 new vegan options in the UK! According to one of the branches, there is plenty more to come. A wrap is available; a bbq vegan jackfruit wrap, which will be joining the sweet potato falafel wrap filled with mixed peppers, rainbow slaw, and a tomato salsa dressing, which was posted by @naturally_katie. In the image, she also included their chocolate cake layered with raspberry icing. 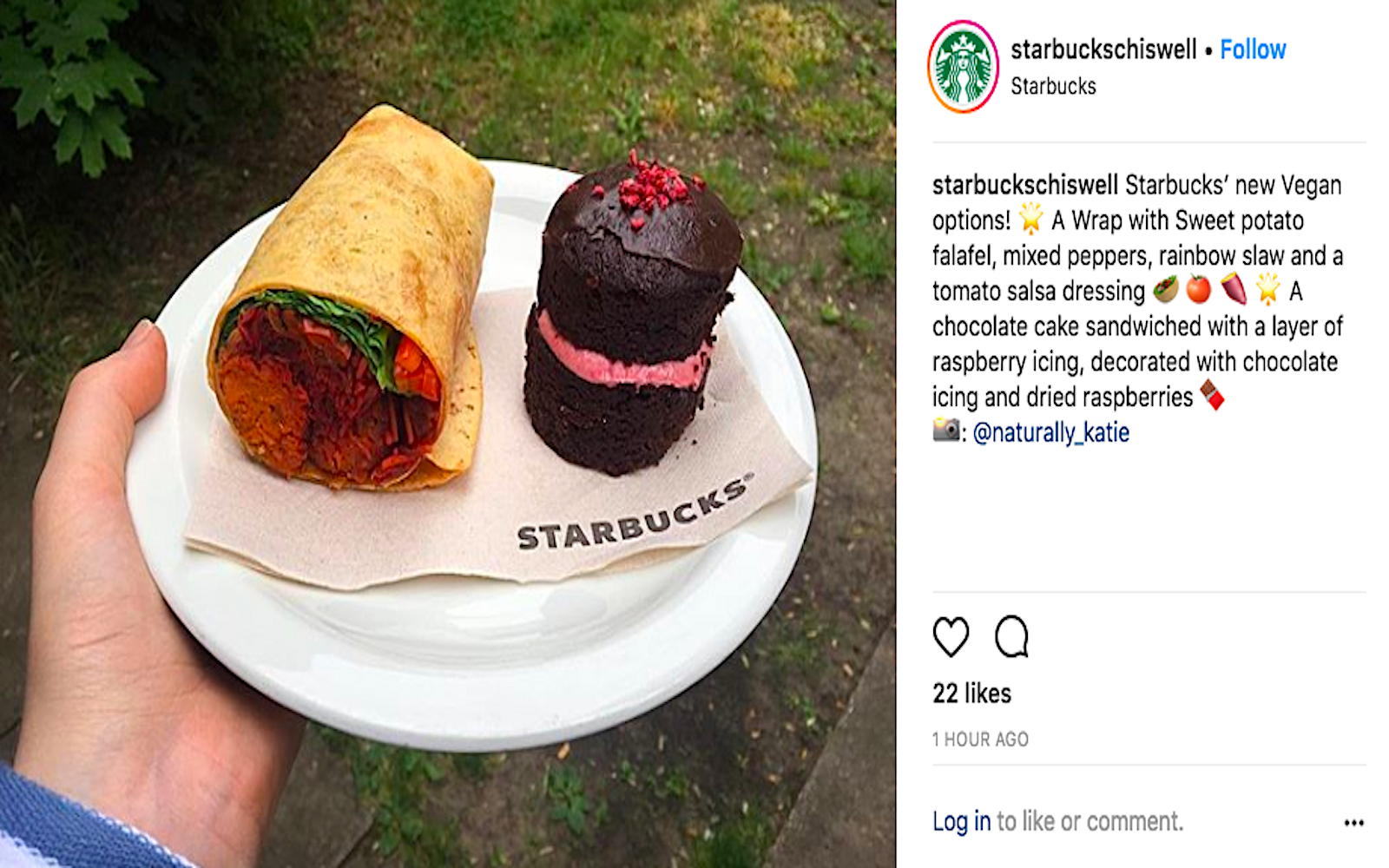 In addition to the delicious wraps, there will also be a grilled vegetable grain bowl. These new changes are arriving after the executive and founder, Howard Schultz, named vegan food a ‘huge opportunity for the brand’ at the Seeds and Chips Summit in Milan, a global food innovation conference.

As the demand for vegan food grows, Starbucks plans to meet it.

It’s easy to make your own hearty, filling, and nutritious vegan wraps in your own kitchen, especially during the summer. Look at these tasty recipes from our Food Monster App and enjoy!

This Homemade Spinach Spelt Wraps With Ratatouille Filling recipe will become your new go-to lunch dish. They are packed with lots of flavors, plenty of veggies, and iron and calcium to keep you satisfied.

These tasty Homemade Flatbread Wraps With White Bean Hummus and Chickpeas will rock your world! Convenience foods are expensive and usually can be made at home for much less. This wrap is one of the things that are more cost effective to make in your own kitchen. That way, you can store leftovers for an on-the-go lunch.

For a unique lunch wrap option, try your hand at these Raw Pesto Beet Wraps! Shaved beets act as the tortilla that then holds the luscious, chestnut and cilantro pesto filling.

If you enjoy vegan recipes like these, we highly recommend downloading the Food Monster App, it’s available for both Android and iPhone and has free and paid versions. The app is loaded with thousands of allergy-friendly & vegan recipes/cooking tips, has hundreds of search filters and features like bookmarking, meal plans and more!