Spotted: New Vegan Eateries And Menus To Check Out This Weekend! 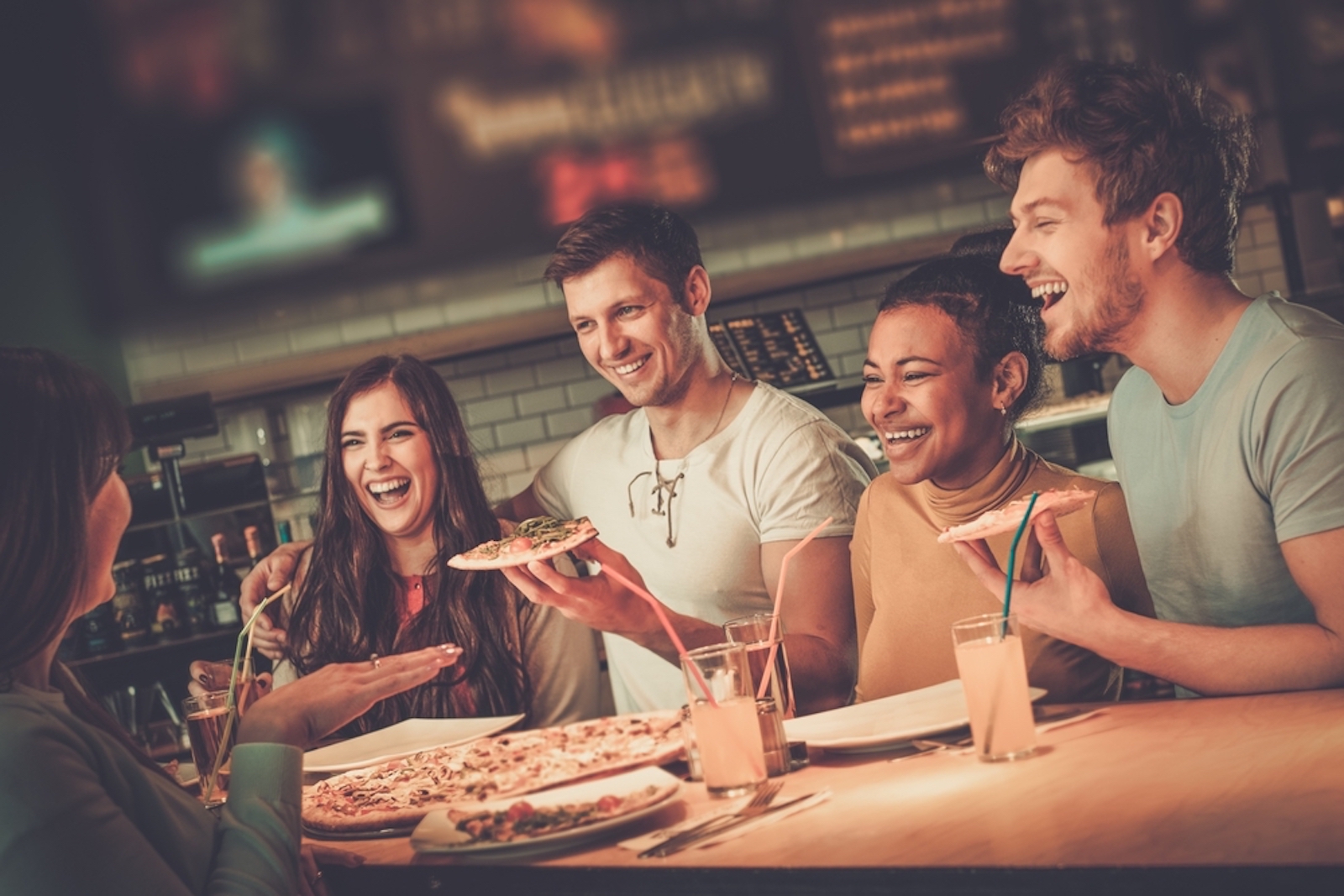 If you checked in last week, you would have seen loads of new vegan menus, restaurants, cafes, and pop-ups that opened up around the world or added more to their menus. This week, we’re featuring even more for you to check out!

Since we adore eating delicious vegan food, and we know you (obviously) do too, check out these new or reinvented vegan restaurants this weekend and be sure to tell us about it! 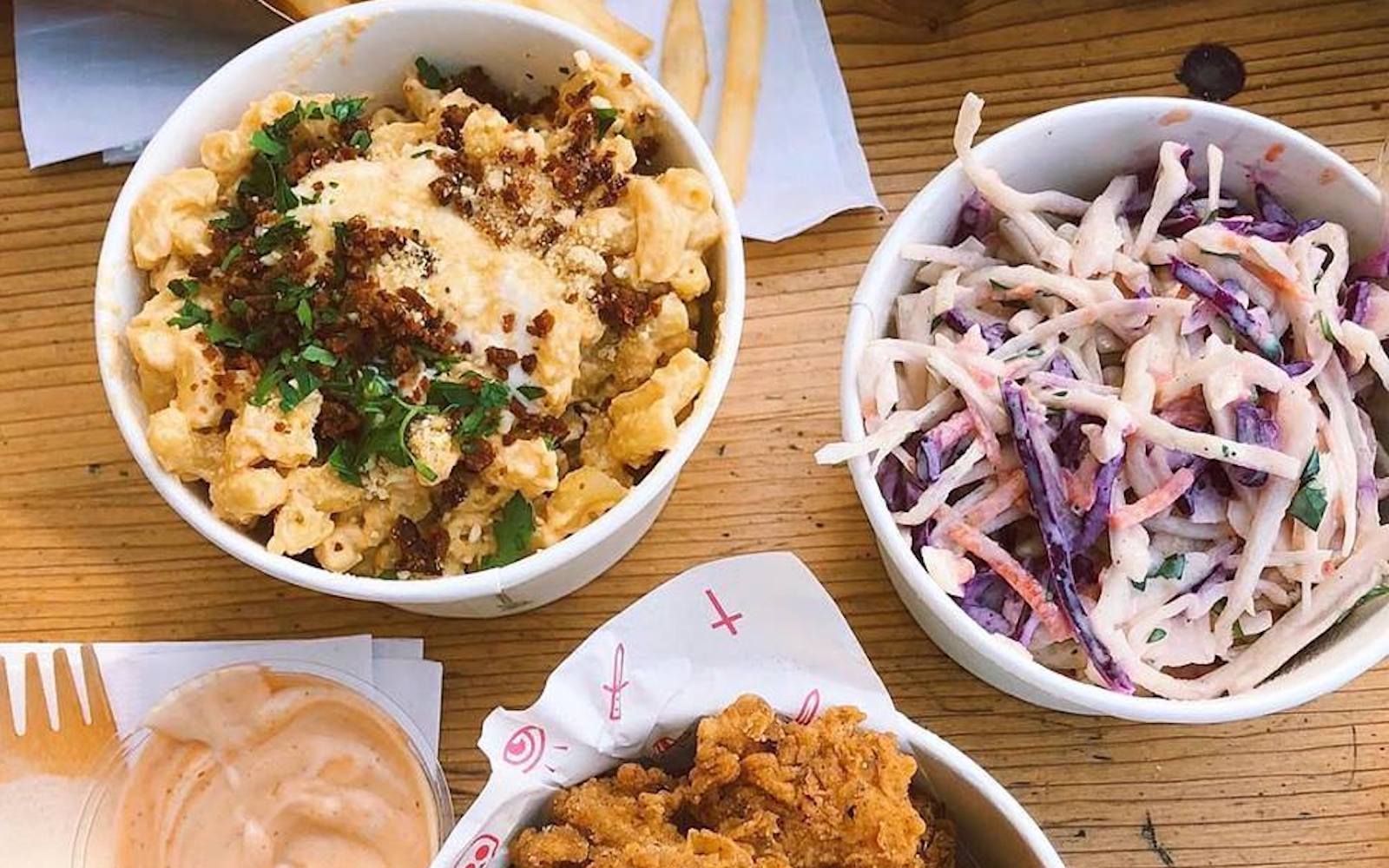 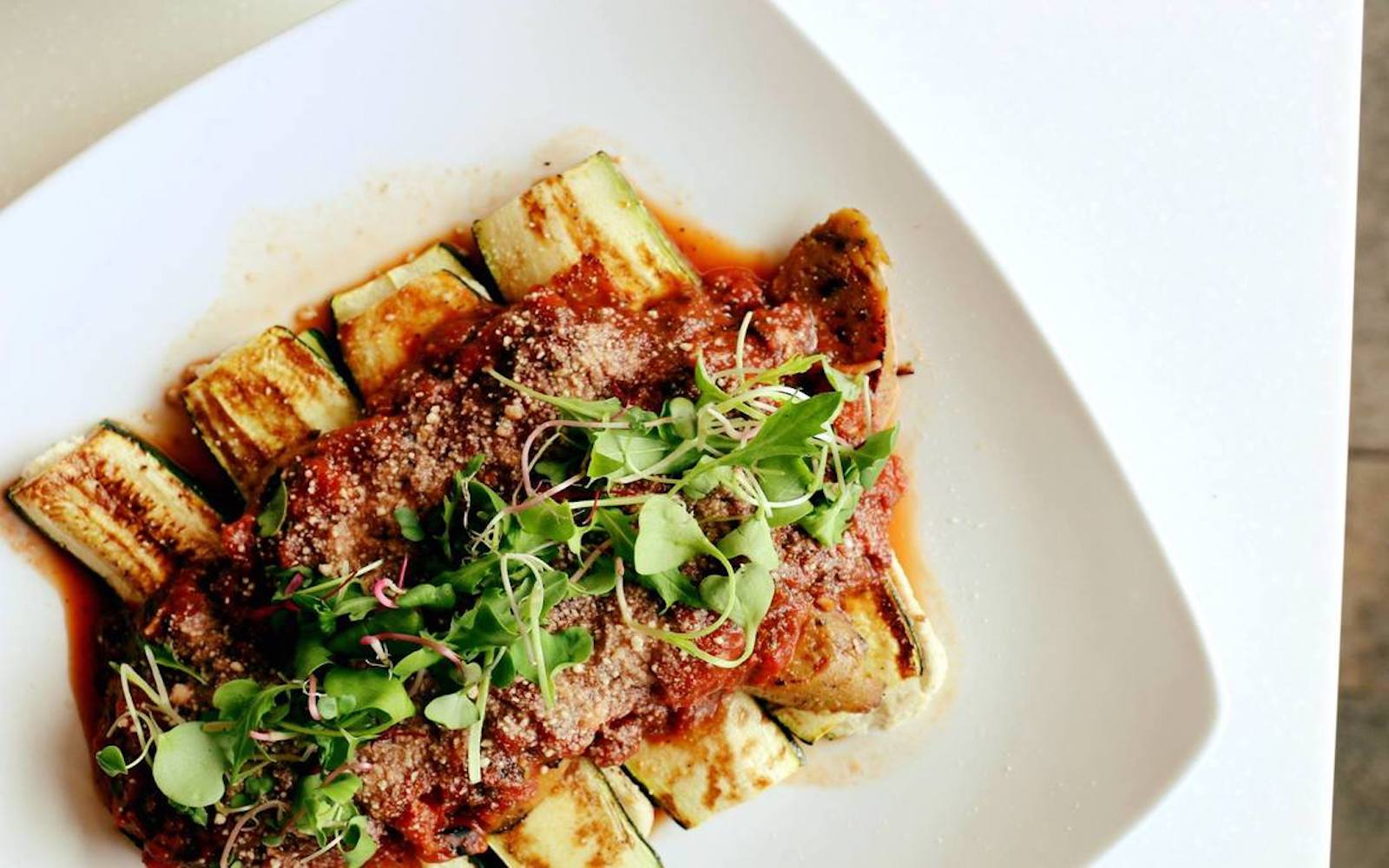 If you enjoy food that is served in vegan restaurants like these, we highly recommend downloading the Food Monster App, it’s available for both Android and iPhone and has free and paid versions. The app is loaded with thousands of allergy-friendly & vegan recipes/cooking tips, has hundreds of search filters and features like bookmarking, meal plans and more! The app shows you how having diet/health/food preferences can be full of delicious abundance rather than restrictions!