Smokers are Not Just for Meat: Smoking Tips for Veggies and More!

Most of the time, when people think of smoked items, they envision meat. Smoking has long been the territory of sausages, jerky, ham, and all other assortment of fleshy products. In a pinch, the flavor has spread over to cheeses, the likes of Gouda and cheddar. We won’t get into the ills of these today, but rather we will be celebrating the unique and unmistakable flavor produced by slow-smoking food, and no doubt, this can be enjoyed through a grand selection of plant-based options.

While most of us are accustomed to barbecue being things grilled over open flames, many professionals consider smoking the ultimate (sometimes only) means of preparation, and they have a point. Using a smoker creates a completely different spin on what’s cooking. It’s a slow, food-of-love type of cooking that involves hours upon hours, a process that won’t take kindly to store-bought sauces (make your own!), and impatience. Nearly always riddled with trade secrets and personal peculiarities, it makes for a fantastic day of communing over good eats out in the yard. 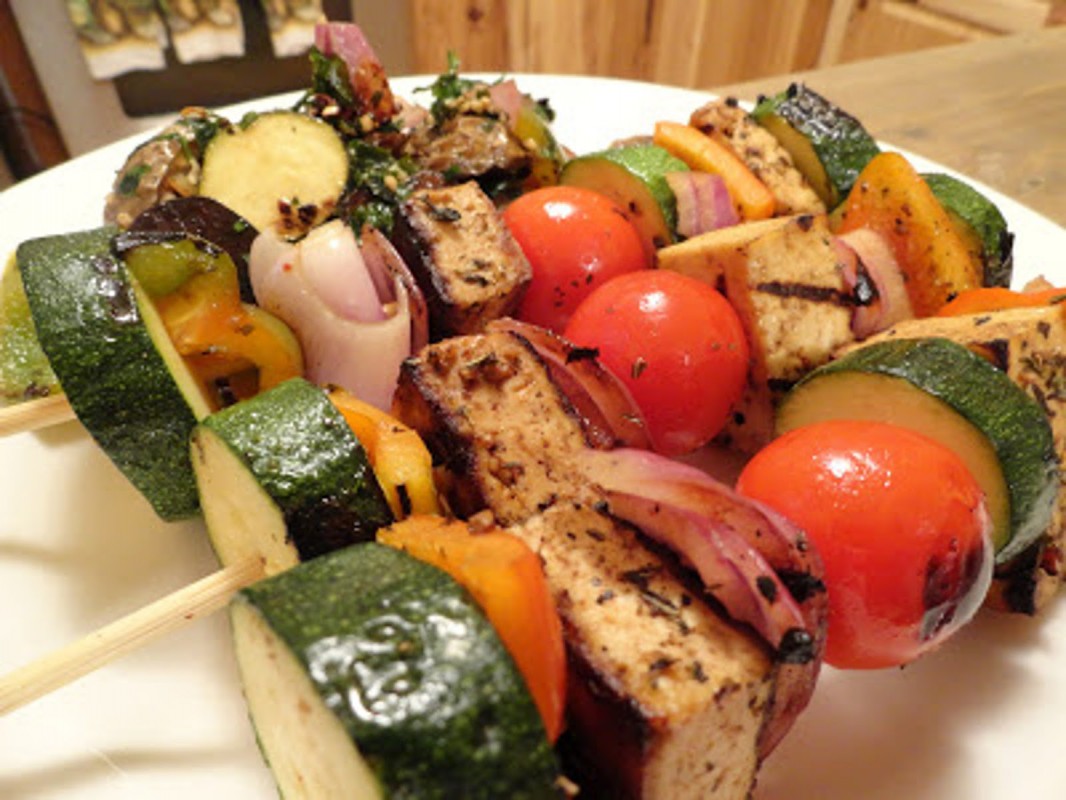 Most patios are donned with grills. These are the barbecue pits that come with metal grates perched above direct heat typically provided by either propane or charcoal, both of which have debatable merits. This type of barbecue is referred to as grilling, and it involves the sizzle and trademark burn lines across food. This is a faster method, with high temperatures and mere minutes of cook time. Grilling is perfectly delicious and wrought with delicious vegan recipes.

Smokers, on the other hand, rely on indirect heat, utilizing the smoky air rather than direct flame to slowly heat the food and then maintain low temperatures, typically between 200 to 250 degrees, until things are fully cooked. Obviously, this provides a smokier, tenderer barbecue. It also allows for cooking large hunks of food, say an entire zucchini or eggplant versus sliced medallions, the slow process allowing the whole thing to cook through. A whole different vegetable!

The Basics of Smoking 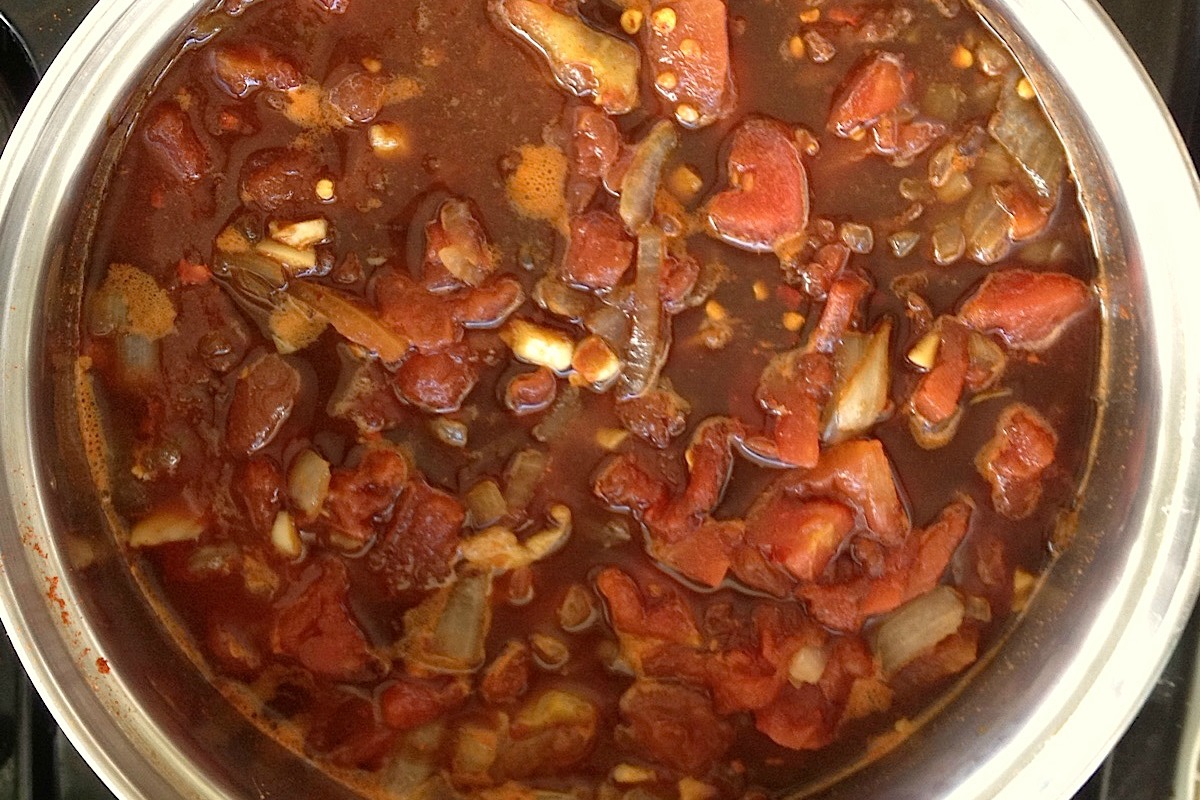 Talk to anyone into smoking food, and they will have a bevy of their own theories as to what works best. Debates rage over the best woods to use, whether or not charcoal should be involved, what if any kind of barbecue sauce or rub gets thrown into the mix. These tips are definitely worth taking note of, testing and tasting, but it’s possible to get started smoking some veggies (not the typical food of choice for most pit masters) without a mentor.

The most important things to remember about smoking are that the temperature remains low, something in the 225-degree range, and steady, such that it doesn’t really waver much from that. A quality smoker, especially after a few trial runs, can be checked every hour or so, but for a newbie, it’s better to stick close by, gauging the temperature every fifteen minutes. There are gas and electric smokers that are self-regulating, but many would argue—as with propane grills— that something is lost in the convenience.

Plant-based Foods for the Smoker 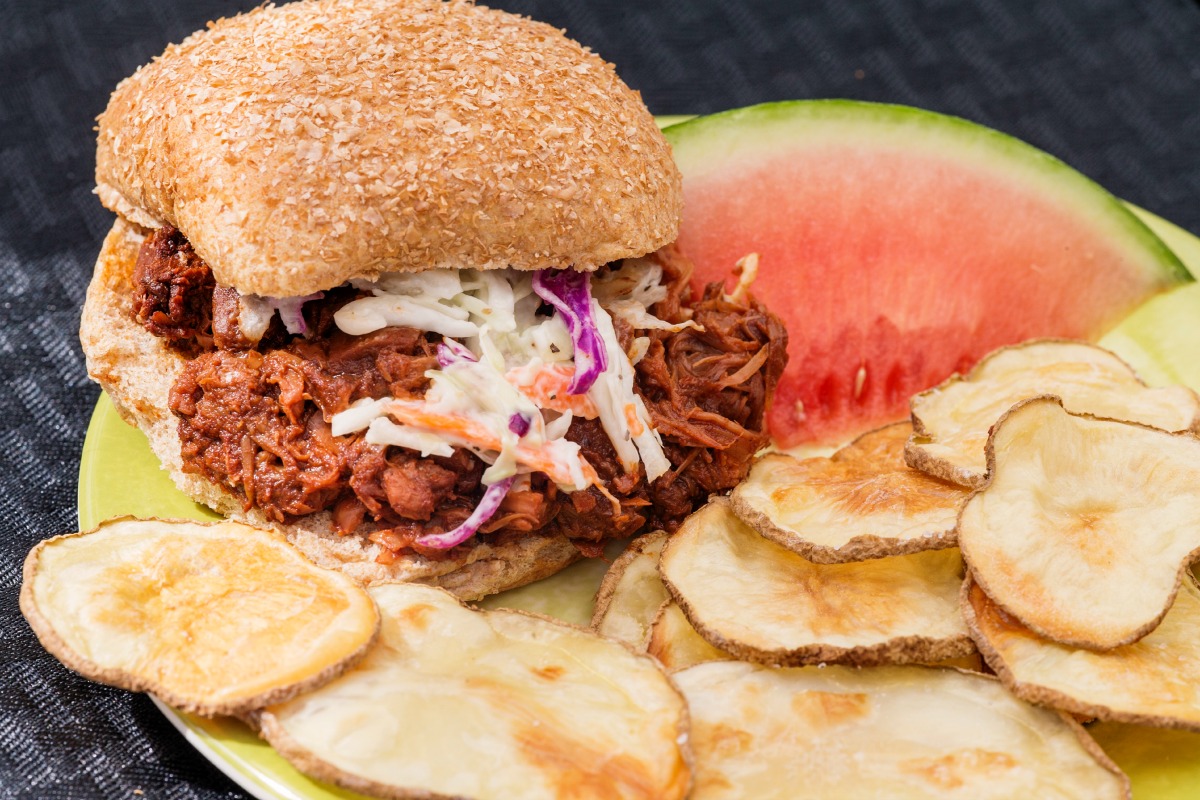 While plant-based tasties aren’t the most renowned smoked products, they are certainly nothing new and definitely nothing to scoff at. Many vegetables, especially, large and solid things like corn and potatoes, or even entire heads of cabbage, work very well, picking up layers of flavor from the smoke and extended cooking time. Salts and spices, such as paprika or pepper, are amazing from the smoker and will add something notably smoky to dishes long after the actual smoke is gone. For quicker cooks, eggplant, zucchini, tomatoes and other softer vegetables don’t need as long to soak up the scrumptiousness, after which they can be eaten as is or turned into fantastic sauces and/or dips. Nuts are another great option, from which springs the option of smoked, nut-based cheeses.

Firing up the smoker is an all-day affair, a great excuse to get together with some friends, cook up some favorites (there will soon be many) and experiment with new ideas. It’s one of those things, despite the extra bit of effort and time, that is definitely worth doing every now and again. Without a doubt, it will change the way you think about barbecue.