How Monsanto’s Roundup is Ripping Off Your Health 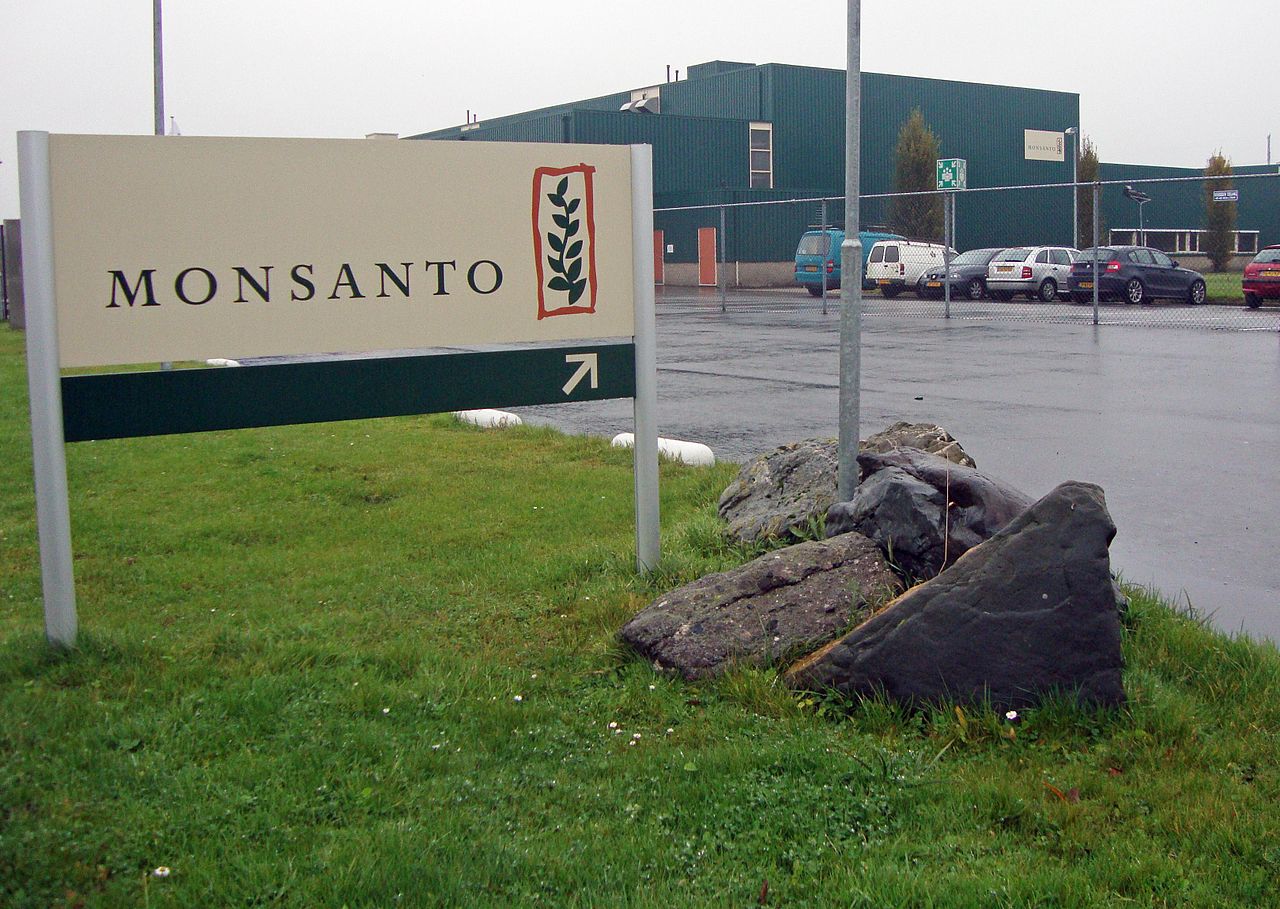 Whenever the episode on GMO’s runs on public television, my office phone rings off the hook and my website blows up with irate people telling me that I don’t know what I am talking about…that glyphosate is an herbicide, not a pesticide; that it won’t harm our guts like it harms the bugs and I should get my facts straight.

Well, in truth I am not always right, but this time, kids, I am. First off, glyphosate is both a herbicide and a pesticide doing harm to both plants and bugs. It is the key ingredient in one of the most-used herbicides in the world, Roundup made by Monsanto. The industry (aka Monsanto) claims that this toxin is quite safe.

A recent article in ‘Entropy’ (a scientific journal dedicated to the measure of disorder in a closed system) wrote: “Contrary to the current widely held misconception that glyphosate is relatively harmless to humans, the evidence shows that glyphosates may rather be the most important factor in the development of multiple chronic diseases and conditions that have become prevalent in  Westernized societies.”

This is huge…and scary. It means that quite possibly we are just now realizing the harmful effects of this herbicide that has been in wide use since the 1970s. Do the math. That’s a lot of Roundup in our food and in our bodies.

How glyphosate may harm humans…and more important how we overlooked the evidence for decades was the subject of an article by Pamela Coleman, PhD published in ‘The Cultivator.’  Dr. Coleman points out that acute toxicity of glyphosate is low, meaning that ingesting it will not likely cause immediate harm. However, chronic toxicity, from eating foods with glyphosate residues over an extended period of time is another story and a real reason for concern.

According to Dr. Coleman: “Glyphosate interferes with fundamental biochemical reactions and may predispose humans to obesity, Alzheimer’s, Parkinson’s and other health problems.” Yikes!

How did we miss this? Well, it’s easy, actually. When we do toxicity studies, they are short-term, examining acute results. Chronic, long-term exposure harm can only be detected after a period of time, like years, even decades. So in the case of glyphosate, the lab rats being experimented on are humans.

Dr. Coleman says: “It is impossible to prove that a chemical ingested on food can harm a person’s health decades later.” But before you breathe a sigh of relief, it is possible “to study the specific biochemical action of the pesticide and then examine the diseases that have been related to the malfunction of that biochemical pathway.” Ah, now we are getting somewhere.

Discussing the effects of glyphosate, the ‘Entropy’ article states: “Negative impact on the body is insidious and manifests slowly over time.” The article goes on to describe many ways in which glyphosate may contribute to chronic diseases that have increased in frequency as did the use of this herbicide.

So…Roundup. How does it work? It kills plants by “interfering with a biochemical pathway involved in the synthesis of amino acids, called the shikimate pathway.” This pathway was not found in humans, so it was assumed glyphosate could not harm us. But here’s the kicker. This pathway is found in bacteria and humans depend on bacteria in our intestines to synthesize essential amino acids. See where this is going?

The interference with the biochemistry of bacteria in our gut (due to consumption of glyphosate) depletes essential amino acids and exposes humans to a host of chronic diseases. By depleting amino acids like tyrosine, tryptophan and phenylalanine, glyphosate consumption leaves us vulnerable to obesity, depression, autism, inflammatory bowel diseases, Alzheimer’s, and Parkinson’s disease.

New evidence shows that chronic glyphosate consumption may also inhibit cytochrome enzymes that help the body rid itself of foreign chemicals (like, ironically, pesticides…) and that regulate levels of Vitamin D and control cholesterol.

And the hits just keep on coming. Not only glyphosate, but the combination of the other ingredients in Roundup make for a toxic brew for humans. While an effective herbicide, its toxicity to animal cells and bacteria may be increasing. How does this affect human health? Well, it’s a little round-a-bout but stay with me.

A similar study showed that chronic exposure to glyphosate in cattle produces an intestinal environment that predisposes them to the thriving of the bacterium that causes botulism.

With the EPA allowing for higher levels of Roundup use in agriculture, due to increased demand by farmers for the herbicide, there is increasing urgency to study the long-term effects of glyphosate on human health.

In the 1970s, Roundup was used on weeds. That changed with the introduction of GMOs engineered to tolerate glyphosate. From 2001-2007, Roundup use doubled reaching 185 million pounds. The use of this herbicide was also increasing in crop production. Used only on weeds previously, now Roundup could be sprayed on the entire crop. On top of that, glyphosate is now sprayed on crops to kill foliage right before harvest increasing the amount of the herbicide in the environment, but also on the plants to be eaten by humans and livestock.

All of this new information leads me to the belief that now, more than ever, we need to be vigilant about our food, what is in our food, and what is being done to our food by multi-national corporations and the biotech industry. The time to be naïve is over. The only people looking out for our collective health is us, and we’d better keep our eyes open.