Red Robin Will Serve The Impossible Burger At All Locations Starting April 1st! 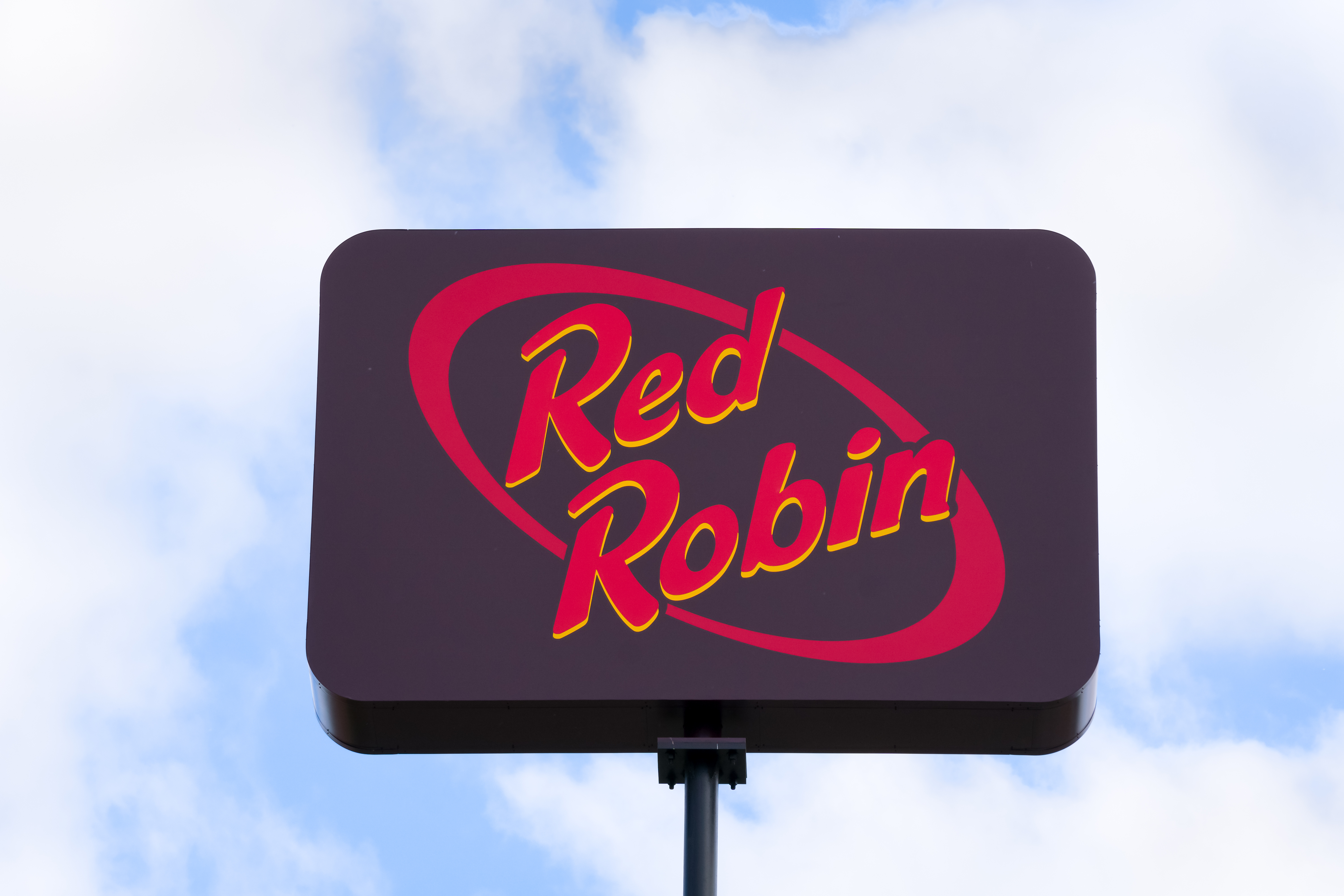 It’s hard to keep track of all the restaurants hopping aboard the plant-based protein bandwagon. Lately, it’s been Beyond Meat making headlines with partnerships that include TGI Friday’s, Carl’s Jr, and Del Taco. It’s easy to forget there’s another player in the game. Impossible Foods, the company famous for it’s ‘bleeding’ plant-based burger has been just as active, partnering with oversees distributors, and college and corporate campuses, as well as restaurant chains, most notably White Castle.

On Wednesday, another restaurant chain announced it was about to do the ‘impossible.’ Red Robin, the family-friendly restaurant chain best known for their bottomless steak fries and birthday-song-singing employees announced their plan to bring the Impossible Burger to all 570 locations in the U.S. on April 1. The company has seen a decline in overall sales, and plant-based proteins are well-regarded for their ability to bring restaurants into the black. After seeing the Impossible Burger’s commercial success at White Castle, it was a match made in plant-based heaven.

The move comes at an opportune moment for Impossible Foods, who launched their new-and-improved Impossible Burger 2.0 mere weeks ago. The upgraded recipe means the protein just as malleable as beef, not to mention a ‘mind-blowing’ taste upgrade.

The burger comes with cheese if ordered off the menu (yes, you read that right) so vegans who make a trip will have to ask for some adjustments. Still, it’s great news to have another plant-based option at a popular restaurant chain!

Your Own Impossible Burgers!

Of course, you don’t need to run to Red Robin for delicious vegan burgers! Check out these recipes, courtesy of the Food Monster App.

The kidney bean patty and chipotle powder is what makes Iva Mrdjanov‘s protein-packed Red Bean and Mushroom Cheeseburger stand out. Everything you love about the cheeseburger with a spicy tang!

Almost too tasty for words. For anyone missing the old drive-through burgers, Rhea Parsons‘s Double Black Bean Tofu Cheeseburgers  are custom made for you. Cheesy and meaty, these burgers will make you forget all about the burgers back before you saw the light!